“This allows more resources to be included in Oakland University’s project to renovate and expand the school’s main classroom building, which has seen significant cost increases due to the pandemic and record-high inflation,” said Johnson, R-Holly. “Once completed, this project will add 37,000 square feet to South Foundation Hall to better serve the community and students from all majors, including those in our growing fields like health care, business and STEM.” 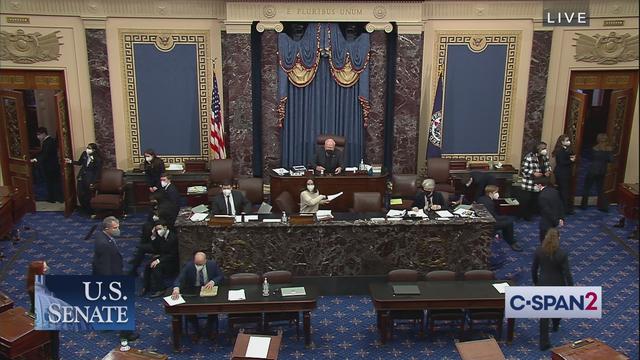 According to Oakland University, in early October 2021, it received approval from the state to proceed with competitive bidding pursuant to approval of the project in Public Act 87 of 2021. However, bids received in early December 2021 were over budget. Even with efforts to reduce costs, OU was unable to proceed with the project because the total exceeded the amount authorized the by the state.

HB 4410 has been returned to House for consideration. If the House agrees with the Senate changes, the bill will go to the governor to be signed.