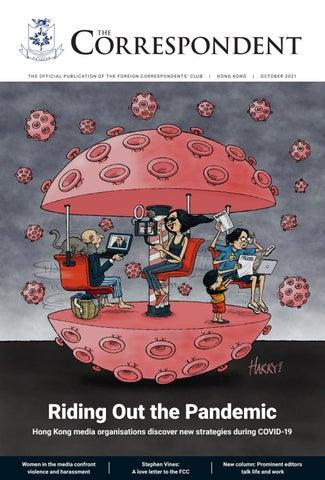 The Alliance Theatre is presenting the world premiere of “Dream House,” a comedy/drama by Eliana Pipes, directed by Laurie Woolery, running through Feb. 13. If you miss it (and I hope you don’t because it’s excellent), a filmed version will be available to stream online Feb. 14-27 on the Alliance website.

“Dream House” is this year’s winner of the Alliance/Kendeda National Graduate Playwriting Competition, which has become one of the most prestigious events of its kind in the United States. This is the 18th year of the competition, and what a wonderful gift it is—not only to the winner, who gets a full, professionally staged production of their play at the Alliance’s Hertz Stage, but also to the four runners-up, who all get a full reading of their play and and the national recognition that comes from being a Kendeda finalist.

Playwright Pipes, especially, is walking on air, because “Dream House” will also be performed by Baltimore Center Stage and then Long Wharf Theatre in New Haven. As Ms. Pipes says in the program, “Once the Alliance chose it, the other two theatres jumped in to produce it as well.”

“Dream House” follows two Latina sisters, Julia (Darilyn Castillo) and Patricia (Jacqueline Correa), as they “show” their house on an HGTV-style reality show. It’s their family home, built originally by their grandfather, and they hope to capitalize on the gentrification in their changing neighborhood. The TV host Tessa (Marianna McClellan) comes armed with her jaded crew and her brilliant faux smiles, determined to sell the sisters’ house no matter what (“Flip It and List It” is the TV show’s name.)

Suddenly Julia and Patricia find themselves facing questions like “What happens to the home when the house is no longer there?” and “What is the cultural cost of progress in America?” In addition, the sisters have a few things to hash out between them: Their mother has died, and evidently all the care given to their mother in her final days fell on Patricia’s shoulders. Julia was not there, and is only now visiting, pregnant, to help out.

When the ever-cheery Tessa informs them that the house is worth a great deal, at first the sisters are screaming with delight. But soon, as Tessa and her crew start to remodel the house so it’s “hip” and will sell fast, both sisters start to have second thoughts about the impending demise of their home as they knew it. 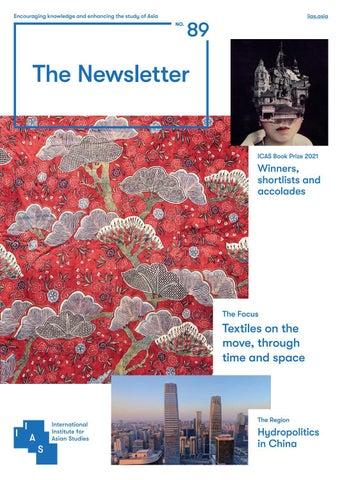 And then the walls of the house start to talk to them. I can’t reveal the details of how that is done or what it means, except to say it is very theatrical! Also, TV host Tessa appears to have a sort of romantic breakdown herself; and again I cannot reveal just what that entails.

Both Ms. Castillo and Ms. Correa are excellent; they are truly talented and perfectly cast. Ms. McClellan’s Tessa is fine, showing complexities in what could be a one-note character in lesser hands.

Director Woolery has gotten fine, subtle performances from all, including Tessa’s crew, who have no lines to speak!

Once again the Alliance’s intimate Hertz Stage reveals an intriguing evening of theatre. It’s interesting: I have very seldom been disappointed by the shows I have seen there.