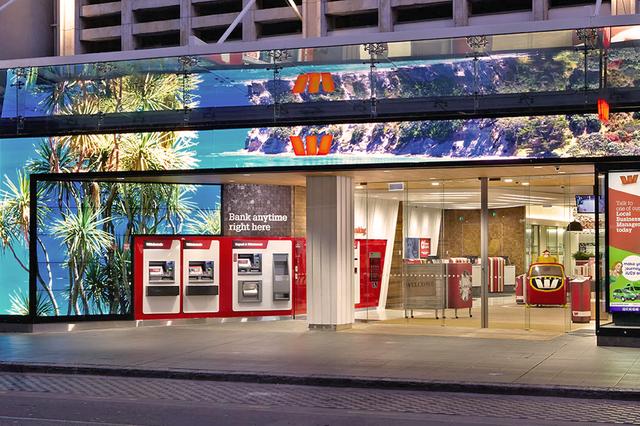 New Zealanders want bigger houses and better lifestyles, and some are ready for a move out of the city, according to new research from Westpac NZ.

The survey of more than 1,300 Westpac customers found the COVID-19 pandemic has forced many Kiwis to think long and hard about the space they live in as they look forward into 2022.

Findings include that 19% of people want a bigger house, rising to 29% for households with children and 39% for those considering moving house this year.

Of those staying put, 34% are considering renovations, as people reconsider their needs in the COVID era.

Nearly a third of those surveyed reported spending more money on their house than before the pandemic and 36% spending more on their garden. The response rate was even higher for those under 35.

Westpac NZ General Manager of Consumer Banking and Wealth, Ian Hankins, says over the past couple of years many people have reassessed how they feel about where they live and what’s important to them. 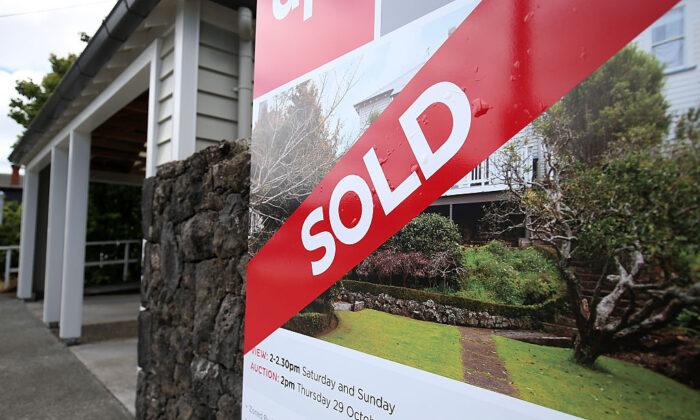 Having more space was a key motivator for 32% of people considering moving. But lifestyle was the most commonly cited reason at 47%, he says.

“Households seem to be feeling the lure of the regions. 21% of all respondents pondering a move say they’re considering shifting to a smaller town or city, while just 7% of people are weighing up a shift to a bigger centre.

“Regional New Zealand has always offered great lifestyle and affordability options. Now with remote working becoming more common and property prices much cheaper outside the main cities, the pulling power of the ‘big smoke’ may be reversing.”

Other reasons for wanting to move included downsizing (16%), better return on investment (16%) and lower costs (15%).

“Priorities have changed since the pandemic and this might be the year people take a chance on a lifestyle change,” Mr Hankins says.

“Whether it’s renovating your house to make it work-from-home friendly, finding a bigger house to suit a growing family or moving out of the city to take advantage of greater work flexibility, we encourage all households to think about what their housing goals are this year, and talk to us if they need a helping hand.”

The survey also found people have got creative around working from home arrangements, with 24% of respondents who work from home spending most of their time in the kitchen or dining room, 23% in the living room and 12% in a bedroom. Just over a third did most of their work in a study or home office.

“Most of us are spending more time at home these days, so it’s not surprising that more than one in five of us have set up a workstation at home, while one in 20 have gone the whole hog and converted a bedroom to a study.”

29% of people feel more positive about their home since the start of the COVID-19 pandemic, compared to just 8% who feel more negatively about it. The remainder felt about the same as before.

/Public Release. This material from the originating organization/author(s) may be of a point-in-time nature, edited for clarity, style and length. The views and opinions expressed are those of the author(s).View in full here.