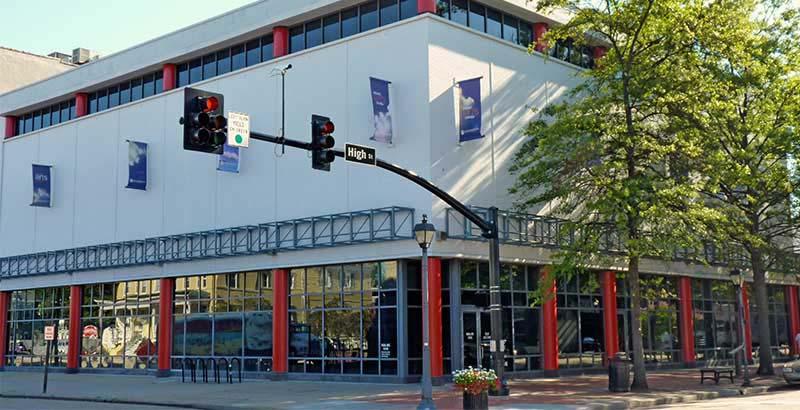 It’s been an eventful few years for Tidewater Community College’s visual arts program, but students may have a new downtown Norfolk home by spring 2023.

Development has just started on a $8 million renovation project to transform the bottom floor of the Harbor Heights condominium building into classrooms, art studios and other amenities for students, TCC President Marcia Conston said.

“We’re more than excited to bring the arts back to downtown,” Conston said.

The 37,000-square-foot facility will also house galleries, exhibition spaces and computer labs for the program, Conston said. TCC leaders chose the space because it’s just blocks from other downtown campus buildings and near the Neon District arts area. Conston said the move would also strengthen the community college’s ties with the Governor’s School for the Arts and the Chrysler Museum. 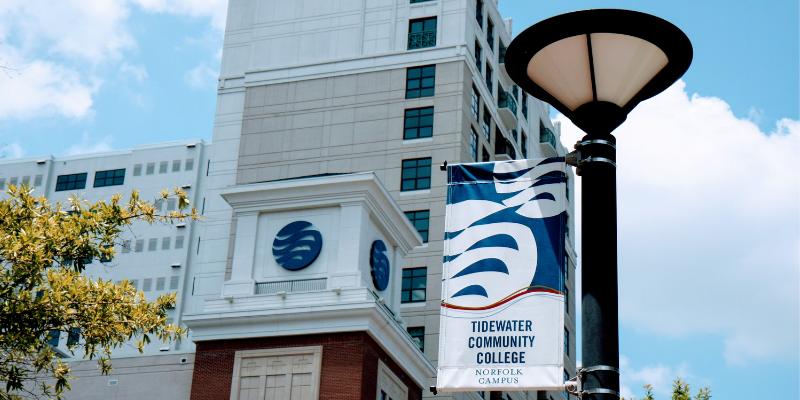 TCC’s Real Estate Foundation completed the purchase of the property at 260 Boush St. for $2 million in October, according to city property records. The college also owns and maintains offices on several floors of the building, which was constructed in 2007.

TCC moved its visual arts program from its previous home in Olde Towne Portsmouth when its building lease expired in June. The program is currently operating out of 300 Granby St. at the downtown Norfolk campus, according to its website. A group of Portsmouth developers are planning to transform the old visual arts building into apartments, a restaurant and a duckpin bowling alley.

The first floor of Harbor Heights was once home to The Market at Harbor Heights, a supermarket operated by the former Hampton Roads grocery chain Farm Fresh. At the time it opened in 2007, it was the first downtown Norfolk supermarket in 37 years. But Farm Fresh leaders said the location wasn’t making money and closed the store in early 2011. Since then, downtown residents and city officials have unsuccessfully tried to bring another grocer to the downtown area.