The Covid impact: Kiwis want bigger, better homes and to move away from Auckland 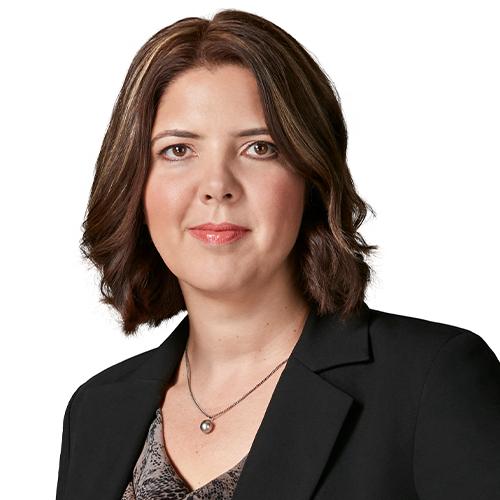 The Covid impact: Kiwis want bigger, better homes and to move away from Auckland

Kiwis want bigger, better homes and some are planning to move out of the big cities after two years of Covid-impacted lives.

A survey of 1300 Westpac customers found 19 per cent wanted a bigger house, rising to 29 per cent for those households with children and 39 per cent were considering moving house.

Of those staying put a third (34 per cent) were keen to renovate.

Ian Hankins, Westpac New Zealand general manager consumer banking and wealth, said it did the research to get data on anecdotal stories it was hearing from customers.

"The idea was to get a bit of a sense of how homeowners are feeling or people that are looking to move into home ownership, how they are feeling about movements in the market."

What emerged was a surprisingly high percentage of Kiwis wanting change in their housing situation.

Asked whether the Covid-19 outbreak had made them wish for a bigger or smaller house or to live in another suburb or region there was a definite trend.

Many had already made changes to their existing homes because of Covid with 21 per cent setting up a work station and 6 per cent converting a bedroom to a study while 15 per cent had undertaken an indoor renovation.

For those considering moving house in the next year a third were doing so to get more space, while 47 per cent were doing it for a better lifestyle. 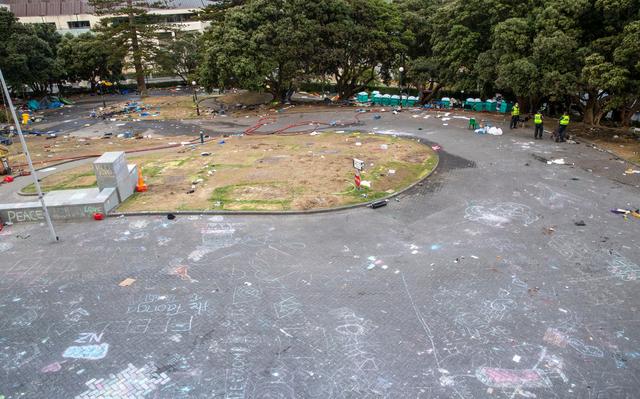 Some 15 per cent were planning to move to lower their costs while 8 per cent no longer needed to be in a specific location for work and 16 per cent downsizing.

Hankins said it appeared the trend of people moving to the city was now starting to reverse.

"The urbanisation trend that we have had over many years there are signals that that is starting to reverse, particularly from Auckland with 28 per cent of people considering a move outside Auckland - that's a big number.

"That is the trend we are closely monitoring."

He said people were wanting a better lifestyle. "A big part of that from our perspective comes from people wanting to have a bit more control in a world where there is a lot more uncertainty.

Home renovation was firmly on the mind for many with 34 per cent planning to do one in the next year, rising to 37 per cent for couples and 42 per cent for households with kids.

Of those surveyed 21 per cent also wanted to spend more on items for their house.

Hankins said this was translating into mortgage top-ups by people using the equity in their house or savings to renovate.

"During Covid we did see people using the fact that interest rates were lower to pay down their mortgages so you see that gap between house prices, which were over 30 per cent and lending growth which was 10 per cent - what that tells you is people were using that excess and we saw that in our data as well, to pay down and save more money - there is a combination of debt and savings that have been going towards renovations."

But he said that trend could change this year with the cost of living rising substantially over the last year.

"I think some of those trends are going to shift as, you have seen the inflation data come out, mortgage rates are increasing but have come off historic lows and even the rates we are increasing to are still on a long run average at a normalised level.

"I don't think it is going to drop off a cliff but I don't think there will be the same level of activity we have had in the last year or so."

Of those surveyed 29 per cent of people felt more positive about their home since the start of the Covid-19 pandemic, compared to just 8 per cent who felt more negatively about it. The remainder felt about the same as before.