The Day - Welcome to Quarry House - News from southeastern Connecticut 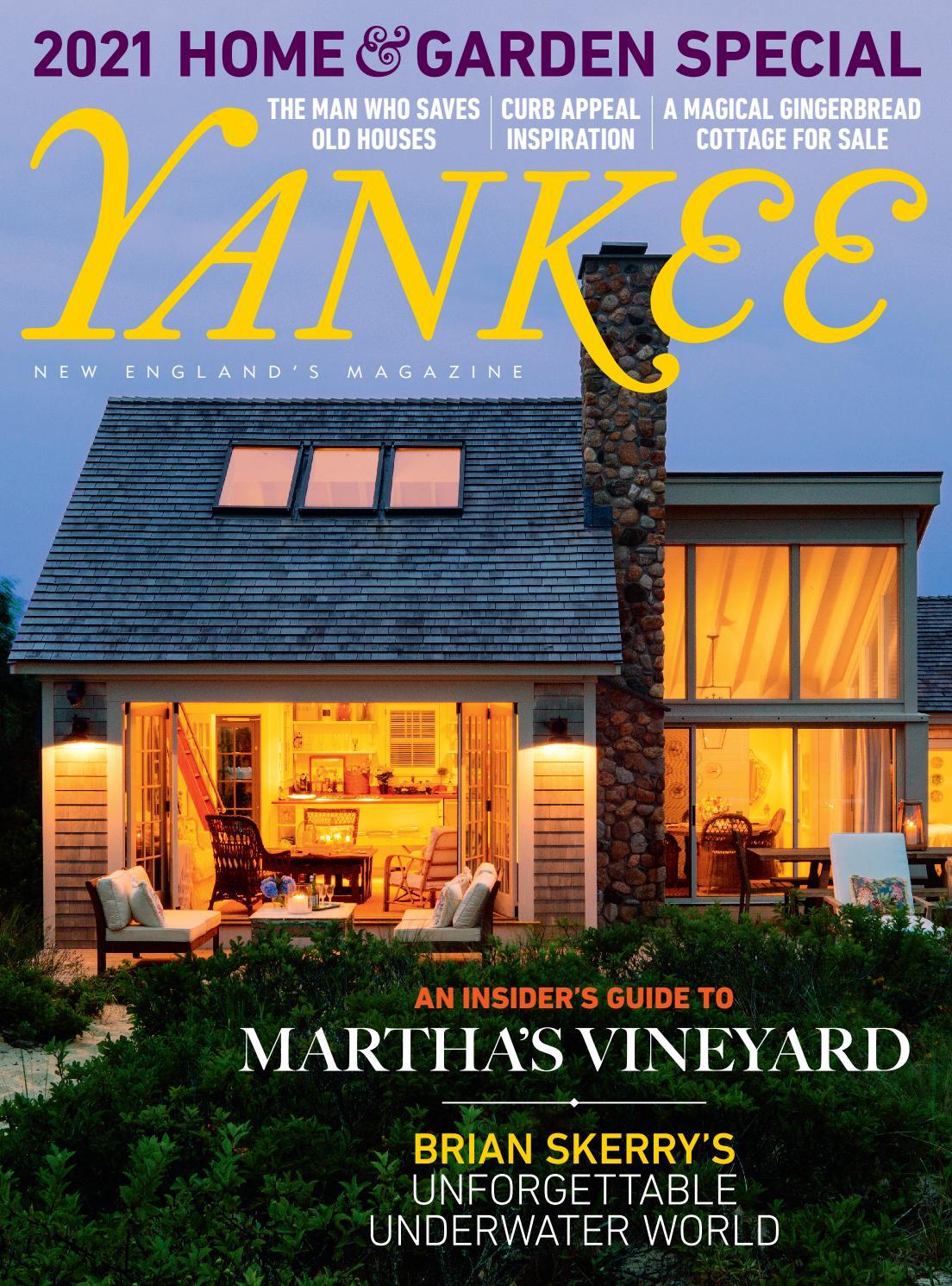 The Day - Welcome to Quarry House - News from southeastern Connecticut

Beginning in the 1800s, the Connecticut coast began to build a reputation for granite, including its brilliant pink specimens. Local quarries in East Lyme and Old Lyme sourced stone for community churches, docks and homes. Quarry Hill once thrived not far from where William Griswold Burt built his family home in 1930, at the modern-day address, 5-1 Pilgrim Landing Road, Old Lyme.

Broker Beth Cote and her colleague, Colette Harron — Realtors with William Pitt Sotheby's International Realty — are representing the seller, who is asking $8.2 million for "Quarry House."

The compound has been owned by just two families in all the years since the 1930s, and it's not difficult to understand why they came, settled and stayed. The 47.90-acre setting is a sanctuary.

The gated waterfront property comprises both a main house and a guesthouse, with a pool, spa and a deep-water dock on Lord Creek. Named after one of Old Lyme's colonial-era founding families, Lord Creek flows into the Calves Island Bar, spilling into the Connecticut River and, ultimately, out to Long Island Sound.

The Krieble family have called this home since the early 1970s. They're second-generation owners and a name well-known to locals and visitors to The Krieble Gallery at the Florence Griswold Museum.

The 5,158 square feet of interior space has some remarkable design and architectural features, including original millwork, hardwood floors and built-ins, Cote noted. One of the first things buyers will notice when they tour the home or flip through the listing photos are the great expanses of glass — lots of windows and sliding doors to maximize the views.

"You really don't see anything from any of the windows — as far as houses or people around you," the listing agent attested. "All you see is the natural vegetation and water. It's beautiful."

Though beloved and well-maintained, the house affords some opportunity to freshen the kitchen and baths. The architecture and interior design are amenable to more traditional décor or transitional furnishings.

The main house has several options for home office space — a mission-critical feature for so many buyers today. There's a library with built-in bookcases that makes a nice home office, but some of the smaller bedrooms might also work for additional offices or dedicated homework/distance-learning space.

To extend the seasonal living space, there's an expansive pool patio for entertaining. It embraces the gunite pool, nestled among gardens. The grounds around the house have been professionally landscaped, Cote noted.

The one-bedroom guesthouse has a kitchenette, a living room and bathroom. It could be used as private accommodations for overnight or long-term guests, or it could be leveraged as a private office. Plus, there's an apartment above the three-car garage. 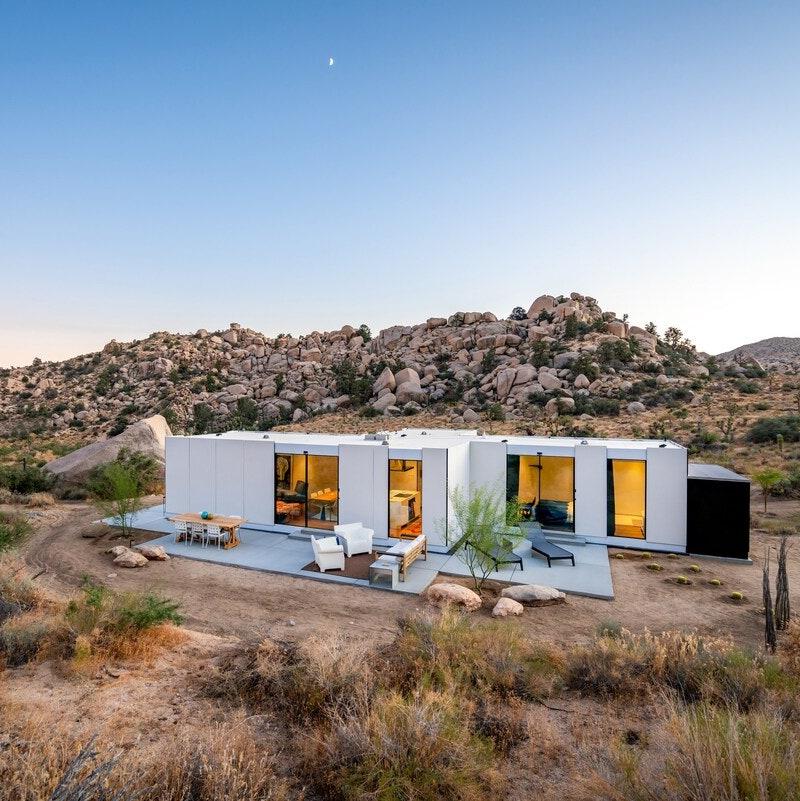 The property sits across the Creek from Goose Island and is south of the Lords Cove Nature Preserve and Lord Creek Seaplane Base. Cote mentioned that previous residents of this home once kept a seaplane of their own secured at the private dock and boat launch.

"In the summertime, it's so beautiful and picturesque with all the sailboats moored in the distance," she said. "This is probably one of the most scenic areas of Old Lyme."

There's a pond on the property, as well — a quiet fishing spot — and plenty of acres to explore. It is perfectly private, Cote said.

For prospective buyers with children, it's worth noting that the public middle and high schools are less than a mile-and-a-half away. The property is already attracting interest from prospective buyers locally, from New York, Boston and as far away as California, Cote remarked.