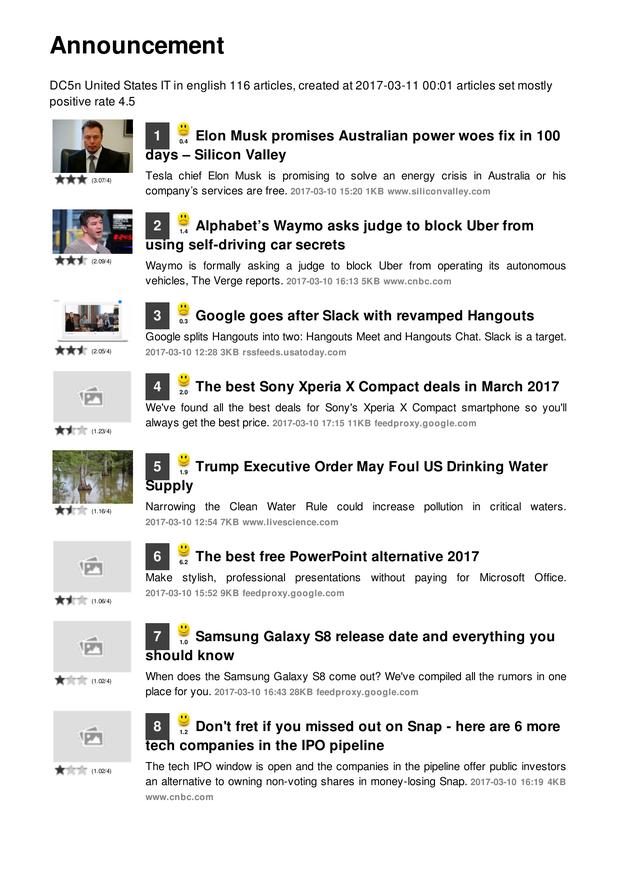 “You can always spot a state house by the windows, three vertical panes,” says Bill McKay, of the school of architecture and planning at the University of Auckland.

The archetypal state house of the 1930s to 50s is a three-bedroom, timber frame, weatherboard, brick or stucco bungalow with a tight pitched roof, on a quarter acre section.

It's the last true “New Zealand house” design, says McKay, the author of Beyond the State, a history of New Zealand's state housing traditions​​​​.

And despite decades of changing tastes, many buyers still see former state homes as a solid option when they come up for sale.

READ MORE: * Not so big: Affordable housing and small, intimate homes are key winners in prestigious NZIA awards * 'Affordable housing is not a pipe dream': How some developers are making a difference * Nothing ugly about housing reform that eases Auckland's affordable homes shortage * Designing Dreams: Architect Michael O'Sullivan says architecture needs to be 'provocative'

According to Kāinga Ora, there were actually more than 400 plans drawn up in the 1930s – no two houses were meant to be exactly the same.

One thing early state homes do have in common is "good bones". They were built to last, out of decent materials, “and have a reputation for being really solid,” says McKay.

That's why, he thinks, they remain relatively popular, even though they aren't fancy. “New Zealanders have a general wariness of leaky buildings, so state houses have been popular with buyers since the 70s,” he says.

His own ex-state house in Ponsonby is clad in stucco, “and it’s like concrete. They also tend to be in the suburbs that are becoming gentrified.”

"My experience is that they do tend to be really well built," says Lowe, founder of Lowe and Co.

“To my mind, the state house era, between the 1930s and 60s, reached a peak of quality and longevity in Kiwi building.”

When Lowe started out in real estate, more than a decade ago, the trend in Wellington was to be on the hill with a view, but that has since changed.

Now, he says people want to be on the flat, with a bit of land they can garden. That's something which many homes built in the 30s to 60s, state houses included, offer - at least, where the sections have not been bought up by developers.

“I can't tell you that people specifically ask for state houses, but I know if you get a [listing for a] good ex-state house, that's been looked after, in a good area, they are really popular.

“People trust a home built of native timbers with concrete piles and a pitched roof. The market gravitates towards them, even if people aren't specifically asking for them.”

“The first thing people want to do when they buy an old state house is to make it open plan,” says McKay. “They are boxy, and people want to open them out for modern living.”

Many of us bowl the wall between the dining room and small kitchen – a design which was always “inherently sexist,” he says. 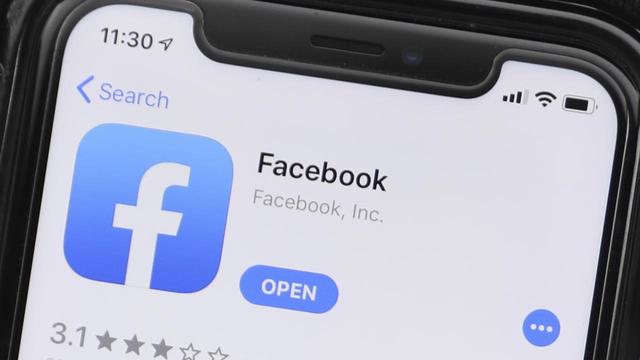 “Modernist designers of the time said ‘the kitchen is a workplace’ [rather than the heart of the home]. They wanted a domestic goddess in that space, and kept the family out.

“Publicity photos for the houses showed women cooking, and men getting home from work and pulling up a seat by the fireplace. The laundry was bigger than the kitchen. People didn’t like that.”

Homes from this era usually have desirable tongue and groove floors – today's “homeowners always want to do those up, give them a big sanding and polyurethane,” McKay says. Although, after the 60s, native timbers were more often swapped out for pine or synthetic products.

They were the first houses in NZ to have built-in storage like wardrobes, or coat cupboards and hat racks in the hallway. Unlike villas, which faced the street, many were oriented to the sun.

While some architects have re-envisioned former state houses with award-winning redesigns or contrasting modern extensions, most owners “don’t renovate beyond recognition,” McKay says, “because it's difficult to do that.”

Instead, they tend to add on out the back, or build another dwelling on the generous sections.

One of her earliest memories is of “the floor of red mataī wood, which was always warm,” she says. “All our floors were native. The older houses might even have kauri or rimu doors.”

Her 19-year-old dad was in the Navy. As soon as her parents married, they joined a waiting list for a state house.

“My room was in the top-left hand front, and it had windows that met in one corner. I remember lying in bed and I could hear the tūī in the bush, with beautiful sunlight coming in.

“I remember the rooms as huge, but I was tiny. I had a huge backyard and shed to play in. There was a row of a five houses like mine joined up. Every house had kids in it, so I always had a giant gang to play with.”

Klein Nixon's parents bought their first three-bedroom house in 1980 for $27,000 (the equivalent would be $150,000 today). “For them, that was pushing the boat out. But it was theirs. The state house helped my parents. It was a stepping stone, and that was the whole point.

“I'm proud of my roots. State houses have been so badly maligned, but they were beautifully built, built for a reason.”

Getting it right for Māori

Mid-century government-built houses have always had their drawbacks, however - especially for Māori.

“For reasons of economy, [state houses] had the bathroom, toilet, laundry and kitchen all clustered together,” says McKay.

“Bodily functions and kai functions need a really clear separation. Putting laundries next to kitchens is a big no-no,” says Kake. “As Māori, we’ve been colonised by the environments we’ve been forced to live in.”

“If you had state houses evenly distributed throughout neighbourhoods, they’d start to model and adapt to the Pākehā family living. There was an insidious push to assimilation by breaking up the kāinga.”

Despite that, Kake believes former state houses still hold nostalgia for some whānau. “For the families that migrated from Māori communities to the cities, state houses became the home base for everyone in the whānau, and a source of intergenerational stability.”

She is currently working alongside Kāinga Ora to update design guides on cultural fit for the next generation of much-needed social housing.

Providers have come a long way from the 1930s models – Kāinga Ora is taking steps towards building passive homes, and other developments have won awards.