The Valentine history museum kicks off $12M renovation and expansion 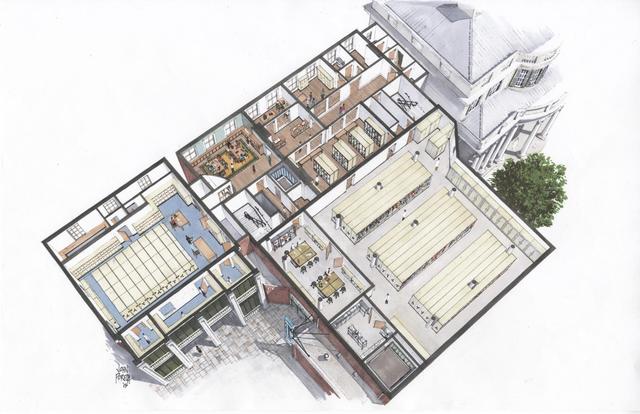 The Valentine history museum kicks off $12M renovation and expansion

The Valentine’s upcoming renovation project will overhaul collections and office space at the history museum. (Courtesy of The Valentine)

A museum dedicated to Richmond history is planning for its future and kicking off its largest capital project since 2014.

The Valentine plans to spend $12.5 million to update collection storage and offices among other renovations. Construction is expected to start later this year and be completed in late 2023. The museum will remain open to visitors.

The project will add 9,600 square feet to the museum at 1015 E. Clay St., though within the facilities’ existing footprint. The museum is currently about 50,000 square feet, according to online city property records.

“While storage is adequate now we want to make sure it’s state-of-the-art moving forward,” Museum Director Bill Martin said. “It makes all our spaces more efficient and makes the work of curatorial staff and researchers more manageable and safer.”

He continued: “This project is a once-in-a-generation project. We won’t have to do this again for a long time.”

The project comes as part of the museum’s ongoing effort to evaluate the relevance of the more than 1 million items in its collection and get rid of items without a strong Richmond connection. Martin said the plan is to give unwanted objects to other museums.

Since opening in 1898, the Valentine has transitioned from an art and history museum without a particular focus into one dedicated to Richmond’s history over the years, according to the museum’s website.

The process will free up space for new artifacts, including the Style Weekly archives that the museum acquired in 2021.

“Because of the reduction in non-related materials we will have space for new collections, and Style is part of that,” Martin said. 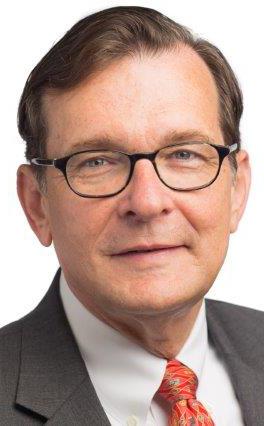 The project price tag includes construction as well as expenses tied to the collection review and the relocation of artifacts during the process. Those expenses will be covered by an ongoing $16 million fundraising effort expected to end this year. The remaining funds will be used to help with operations, Martin said.

“In every campaign we have an endowment component. You can build the building but you have to make sure you can operate it and cover the costs,” Martin said.

Kjellstrom + Lee is the general contractor for the project. Glave and Holmes is the project’s architect.

Martin said the project is the museum’s biggest since 2014, when it spent $4 million to upgrade exhibition space.

Though the renovation project will largely be focused on behind-the-scenes areas of the museum, it will also renovate Edward Valentine’s sculpture studio, which is an exhibit, Martin said.

Valentine’s work included depictions of Confederates, such as the statue of Confederate President Jefferson Davis that protestors pulled down from its Monument Avenue perch in 2020.

“The studio project is really an opportunity to begin to talk about what happened during the protests but also to understand how the monuments came to be in the first place,” Martin said.

Researchers will have limited access to the museum’s materials during the project. The museum plans to begin the process of packing and moving archives and artifacts that aren’t on display this month.

Martin said the museum, which also gained a Ms. Bee’s Juice Bar location last year, has seen a steady stream of visitors in recent weeks despite the pandemic.

“Our weekend visitation is really doing very well,” he said. “It’s a bit of a surprise that it is as strong as it is given where we are in COVID.”

The Valentine reported $2 million in total revenue and $2.7 million in expenses for fiscal year 2020, according to tax filings.