They Thought They Were Getting Their Dream House. Instead They Say They Were Ripped Off. 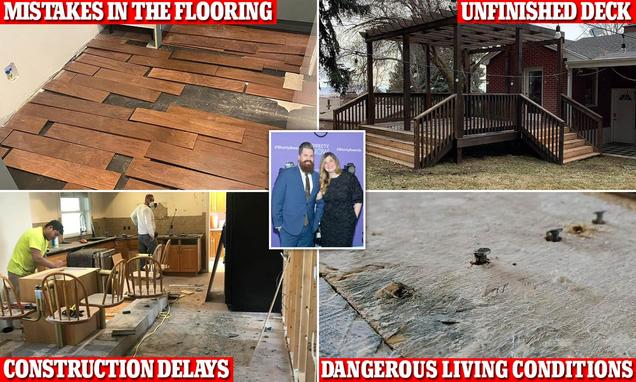 They Thought They Were Getting Their Dream House. Instead They Say They Were Ripped Off.

The mother of three from South Jordan, Utah, had just won what she felt was a once-in-a-lifetime opportunity. She and her husband, Jeff, had been selected to have several rooms in their home renovated in October 2019 by an Instagram-famous couple, Candis and Andy Meredith, for a new television show. The Merediths, a couple from Utah with a blended family of seven children, had made a name for themselves in the DIY space with a 2015 HGTV show called Old Home Love, a 2017 book of the same name, and their project to convert a 20,000-square-foot 1907 schoolhouse into their family home. 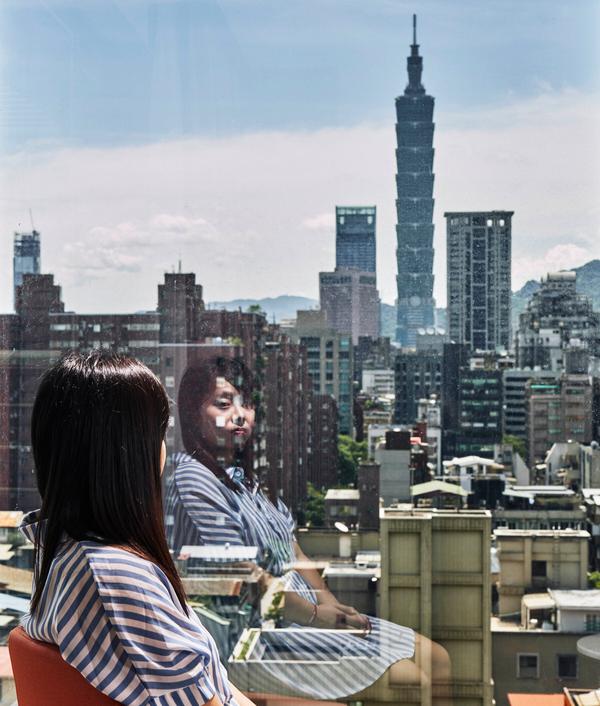 Candis told Hawley that the show, eventually called Home Work, would air on Magnolia Network, the soon-to-be-launched television network from Fixer Upper DIY superstars Chip and Joanna Gaines. According to Hawley, Candis told her that Joanna had personally looked at photos and said she liked the Hawleys’ house, which made Hawley feel like she was living “literally every person's dream.”

For the Hawleys, the invocation of the Gaines name was everything. After Fixer Upper premiered on HGTV in 2013 and became the No. 1 unscripted series on all of cable television, the Gaineses have become the king and queen of home decor and renovation, with a line at Target and a series of stores and tourist attractions in their hometown of Waco, Texas. Earlier this month they officially launched their Magnolia Network as a joint venture with Discovery, with the aim of reclaiming “the best of what television can be.” Ahead of the launch, the network had premiered several shows from the network on Discovery Plus, including Home Work, which debuted with 13 episodes in July.