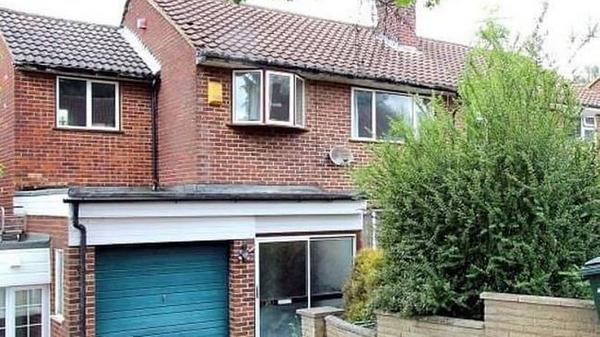 A couple were surprised when they stumbled upon a treasure while renovating the basement of their house in Cleveland in the US state of Ohio.

The man said he was ripping apart bits of the basement’s ceiling when he noticed something hidden in between the top of the basement and the bottom of the ground floor.

He discovered two little green and grey suitcases and took them outside.

“It has something inside, but not heavy like coins or gold bars,” the man wrote on social media. He thought it might contain a collection of sports cards.

To their surprise, the couple found thousands of dollars in cash as they opened the suitcases.

Three packages wrapped in wax paper were found in each box that was lined with an old copy of the Cleveland Plain Dealer newspaper dated March 25, 1951, which is presumably when they were kept.

The first suitcase had notes totalling $23,000, while the second suitcase had even more cash of $45,000. The man said the money will help them pay off their mortgage.