Why home insurance rates are rising in 2022 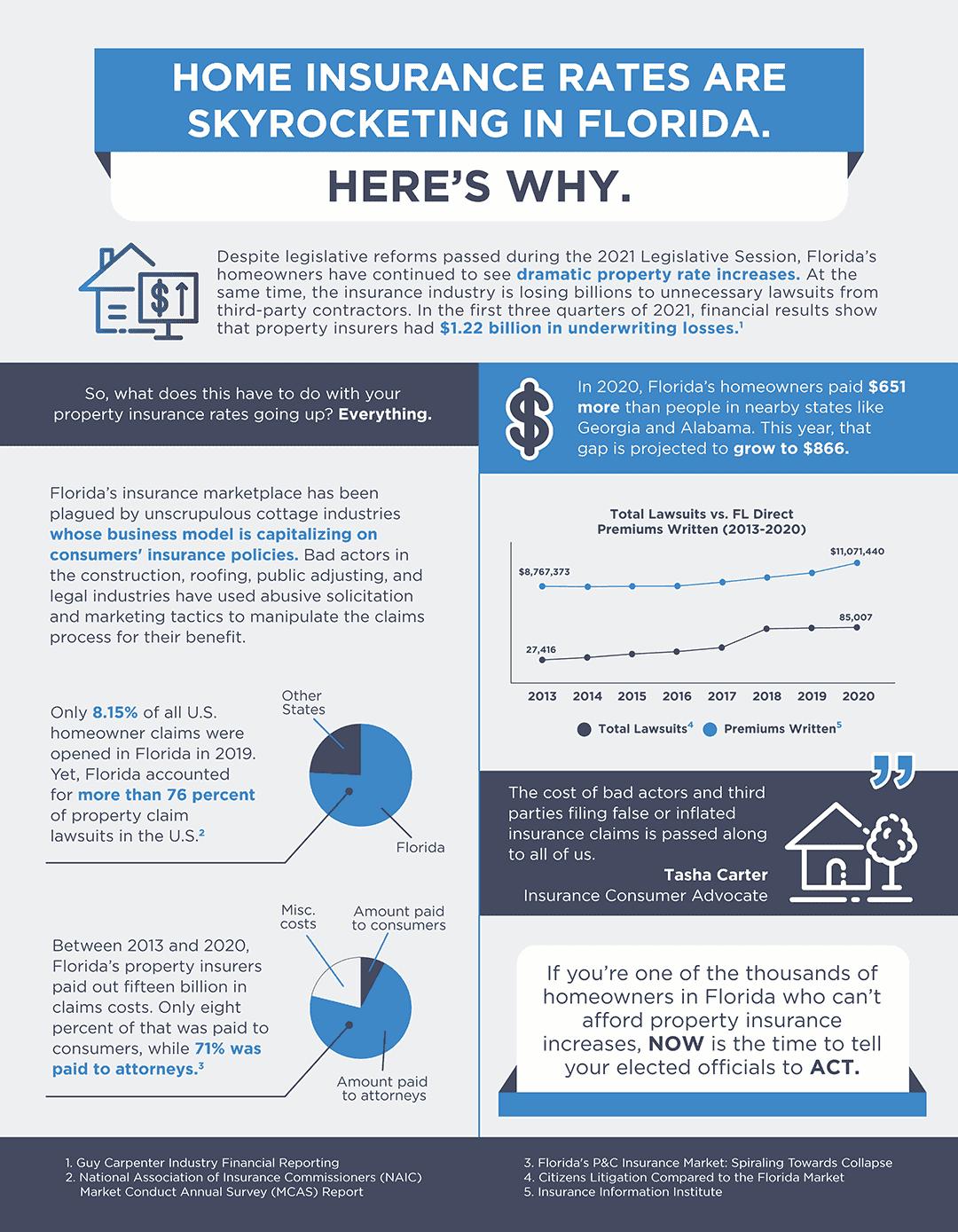 Why home insurance rates are rising in 2022

Home insurance policyholders can expect an average 5% rate increase in 2022, according to a report from RatesDotCa.

The main reasons for the 2022 increases come down to several things, including renovations, rebuilds, and climate change, says RatesDotCa. Although RatesDotCa and the Insurance Bureau of Canada issue a caveat that home insurance rates are extremely difficult to predict.

Extreme weather caused by climate change has resulted in millions worth of insured damages, in turn pushing up insurance premiums.

Although 2021 marked a year of many catastrophic weather events, two notable ones include the tornadoes that tore through Barrie, Ont., in July 2021, costing $100 million in insured losses. Also. flooding in B.C. in November 2021 cost more than $450 million, per IBC’s estimates.

“There was significant severe weather across the country last year and, in fact, it’s over $2 billion dollars in insured losses,” says Rob de Pruis, director of consumer and industry relations at Insurance Bureau of Canada (IBC). “That includes all kinds of events, from tornadoes in Ontario, flooding and wildfires in BC, a big hailstorm in Alberta, and another hurricane event on the east coast, as well as many others across the country.”

With people bunkered down during the pandemic and not travelling, insurers note that more people were staying home and feathering the nest.

But home renovations increase the cost of rebuilding, which in turn drives premiums. According to Statistics Canada, Canadians across the country applied for 212,523 residential alteration and improvements permits from January to November 2021. 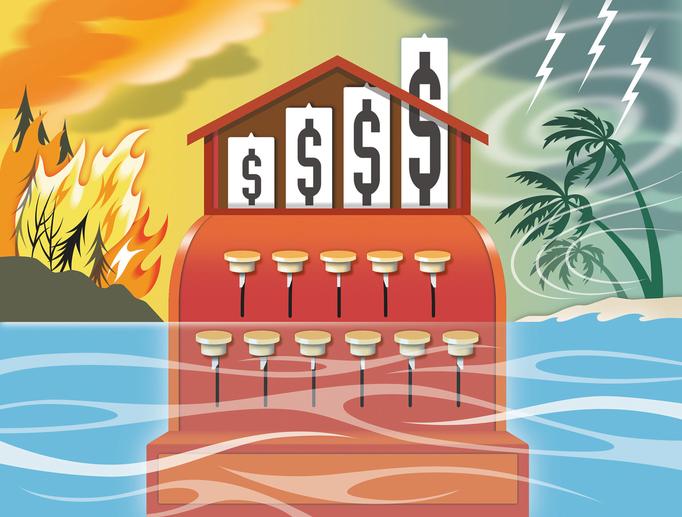 Pandemic-induced supply chain disruptions and changes in consumer purchasing behaviour have led to surges in building material costs such as lumber, RatesDotCa said, which in turn drives up insurance rates.

Insurance rebuilds are often more expensive than the construction costs arranged through private contractors, since insurers must rebuild quickly in order to move the homeowner back into their home. Depending on the policy, insurers may also be paying homeowners for accommodation costs during the rebuild.

De Pruis lists inflation costs of materials, the age of your home, your postal code, and fluctuations in crime rates as other factors that affect home insurance premiums.

“Because home insurance pricing is unregulated in Canada, it’s difficult to determine exactly how much home insurance premiums will rise by, but premiums are definitely on the way up,” Tanisha Kishan, expert and chartered insurance professional, RatesDotCa, says in a press release.

de Pruis also tells Canadian Underwriter that predicting rates is difficult. “It’s almost impossible to predict future home insurance rates, because there’s so many factors and influencing and pressures that are on premiums, and they vary across the country as well,” he says.

Policyholders may not be able to control these rising rates, but, according to RatesDotCa, they do have options to potentially mitigate these increases:

De Pruis advises policyholders and insurance representatives to connect and review their policy on an annual basis.

“Ask them and explain to them about any changes that you’ve made to your home with renovations or any other factors and ask them about any type of discounts or ways to reduce your insurance premium,” he advises policyholders.

“Claims costs can have a negative impact on the insurance industry. That’s why we really need to work together to try to find ways to reduce claims or minimize the costs of these claims,” he adds.