$20,000 worth of power tools and gardening equipment stolen from Christchurch community groups 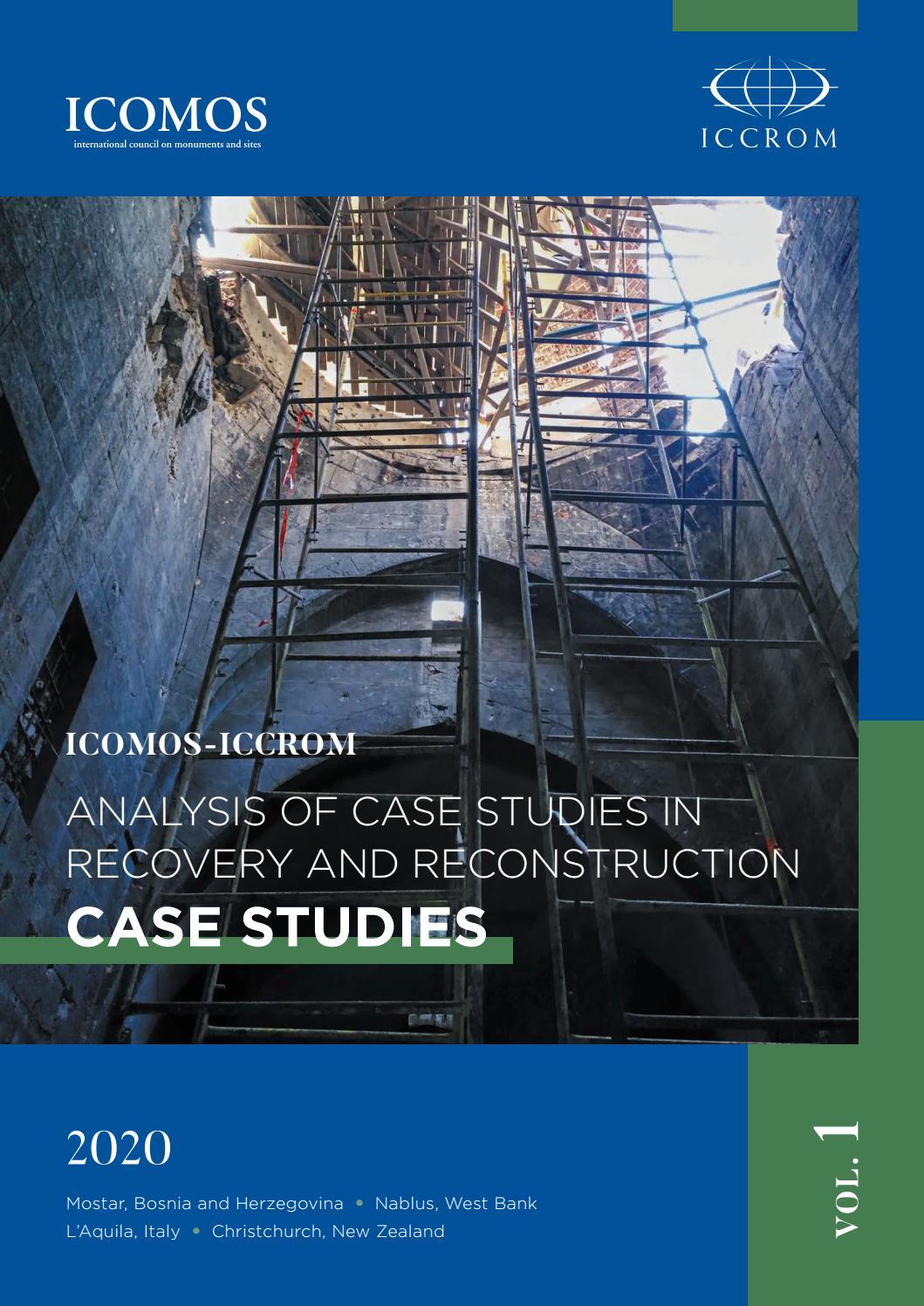 $20,000 worth of power tools and gardening equipment stolen from Christchurch community groups

Community groups in Christchurch have lost over $20,000 worth of power tools and gardening equipment in a spate of burglaries.

There have been three separate burglaries targeting the community groups’ property since the beginning of December.

All groups are located in Richmond, a suburb in Christchurch’s north-east.

The properties broken into were a soon-to-open container cafe, a mobile tool lendery and workshop, as well as the garage of a community meeting space, Richmond Community Garden chairwoman Hayley Guglietta said.

The container cafe was a project of the Riverlution Collective, the mobile tool lendery was property of The Green Lab, while the meeting space – a former home in the city’s red-zone – is owned by the Richmond Community Garden.

Guglietta said power tools and gardening equipment - including two drop-saws, two bench saws, an edge-trimmer and a chainsaw – had been stolen during the burglaries.

“[It is] everything we need to do what we’re doing," she said.

The combined value of the stolen items was probably over $20,000, Guglietta said.

“[It is] just really disappointing that people want to target a community group who are creating cool spaces for the community to enjoy. 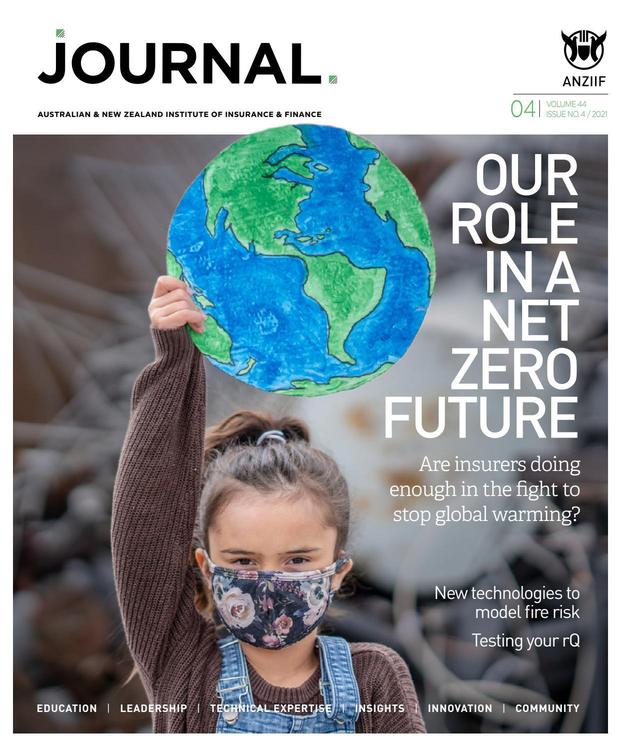 “We try to focus on the positives and when little things happen, we just move on, fix it, do what we’ve got to do, but this was kind of a big hit for us.”

Guglietta said the groups were now scrambling to borrow tools from others in the community.

A collective GiveALittle page has been set up for donations too.

“It’s disheartening when you have volunteers that are giving up their time and their own tools to help us get things done, and then to have that happen to them,” Guglietta said.

The opening of the container cafe had been setback by the burglary, she said.

"We're just looking out there on Trade Me and Facebook and whatever to see if we can find any of our stuff.”

“Serious power tools were used to break in, this wasn’t an opportunist.”

Security at all the sites has been increased since the burglaries. The third burglary, at the community hub garage, was caught on CCTV and the footage has been supplied to police, Guglietta said.

Local business Alarm Solutions has sponsored a pre-loved portable alarm system for The Green Lab tool lendery and neighbours are helping to keep an eye on the various properties.

A police spokeswoman confirmed the three burglaries and said enquiries were ongoing.