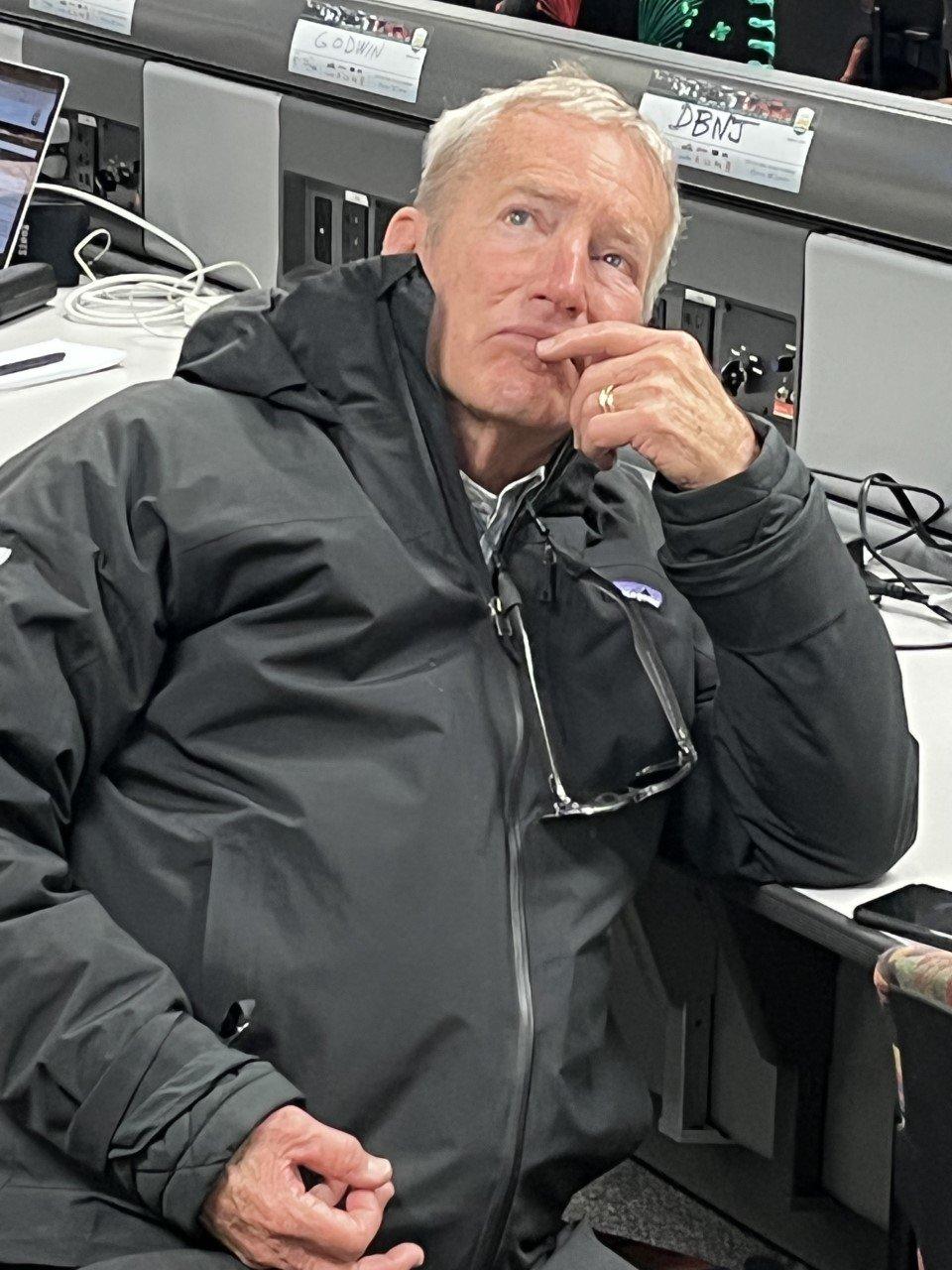 DAYTONA BEACH – Hurley Haywood still remembers being overwhelmed by the enormity and importance the first time he came to the Daytona International Speedway.

“I remember the first time I came through the tunnel, it took my breath away,” Haywood said.

Now 73, the legendary racer from St. Augustine is still overwhelmed by the sound of a purring sports car and the daunting challenge of racing non-stop for 24 hours on the 3.54-mile road course.

Haywood returned to Daytona for the Rolex 24 at Daytona on Jan. 29-30. Although he’s no longer behind the wheel of the iconic red, white and blue colors of Brumos Racing, he forever will be remembered as one of endurance racing’s pioneers. More importantly, he knows he helped steer the IMSA sports car series toward a road of rebirth and growth.

“It’s great to see the speedway for the 24-hour endurance program filled with spectators,” he said minutes after a field of 61 cars took the green flag to start the around-the-clock marathon. “The infield, there’s not a blade of grass available. I think it’s a record crowd. I’ve never seen a crowd here in the 24 years I’ve been racing here, the amount of people who were out there (before the race). It’s really cool. And this shows you IMSA’s on the right track. Great cars. Great drivers. A really international platform. It seems to be working.”

Sports car racing has been looking for more-secure footing for years. Dwindling fields, rising costs, the lack of manufacturer support and constantly-changing rules forced several teams – including Brumos – to the sidelines.

If the recent race is any indication, the work done behind the scenes by IMSA officials and the work done by the race teams in the garage area has paid off.

“It wasn’t something that happened overnight. It’s been evolving for a period of time,” Haywood said.

The endurance race got off to a fast start a week earlier with a three-day Roar Before the 24 practice session. Fans were allowed to walk through the busy garage area, often within inches of $500,000 race cars, to create impressions that last a lifetime.

The track also opened its gates to Scouts for free. Nearly half of the thousands of fans at the test were children.

“IMSA and the NASCAR folks know how to attract fans and keep fans with that sort of personalized way where the kids and the grownups can get close to the drivers and the team owners, and they remember that,” Haywood said. “I remember when I was starting out, Darrell Waltrip was sitting next to me at an autograph session and he said if you want to have a fan for life, you have a direct conversation with them, looking them in the eyes, shake his hand and start a conversation about anything and he’ll be a fan forever.”

Despite the threat of the coldest overnight temperatures in nearly 50 years, every spot in the infield was taken by fans who were willing to brave the cold to watch prototypes powered by Cadillac, Oreca and Acura, along with a host of luxury cars like Lexus, Mercedes, Ferrari, BMW, Porsche, Ligier, McLaren, Chevrolet Corvette, Lamborghini and Aston Martin weaving through the flat infield and around the high banks of the superspeedway.

“Now you’ve got a field of 61 cars – all class cars; all really good cars, all with really good, experienced drivers,” Haywood said. “The chances of those cars breaking are very slim. They’re bulletproof. Now it all comes down to the drivers and the ones who make the least amount of mistakes are the ones that are going to do well.”

By Sunday afternoon, Jan. 30, an Acura-powered prototype driven by defending Indianapolis 500 winner Helio Castroneves, Oliver Jarvis, Tom Blomqvist and Simon Pagenaud had the fastest car and fewest mistakes to outlast everyone else.

And in the process, they traveled 2,693.94 miles – the distance to Omaha, Nebraska, and back in a single day.

More impressive – and fan-appealing – was the fact there were 76 lead changes among seven different space-aged sports cars.

The real winners, however, are a series that’s back on the fast track to racing prominence and the thousands of new fans it made on the last weekend of January.