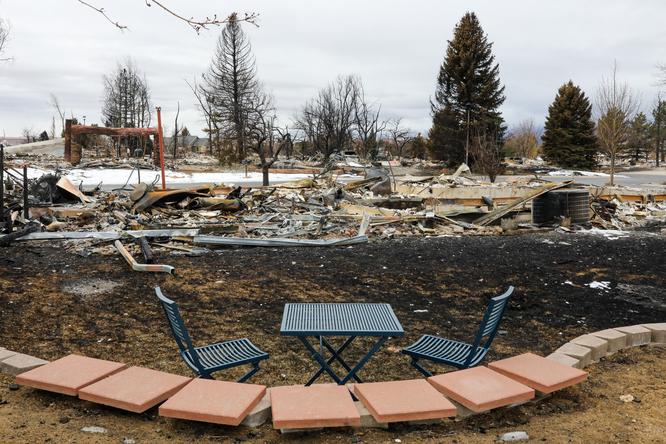 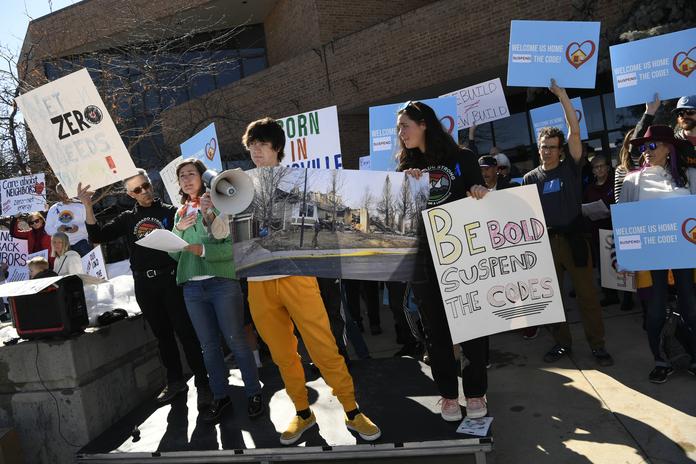 At the time, she worried the local construction rules, designed to cut emissions and energy costs, weren't practical and could slow commercial development across the city.

She never suspected the devastation the Marshall fire would bring just weeks later. The suburban firestorm destroyed more than 550 homes across Louisville, including her two-story home near Harper Lake.