Beautiful, Multifunctional, Impactful, and Cost-Effective: Why Greening Cities Should Be a Pillar of Climate Action 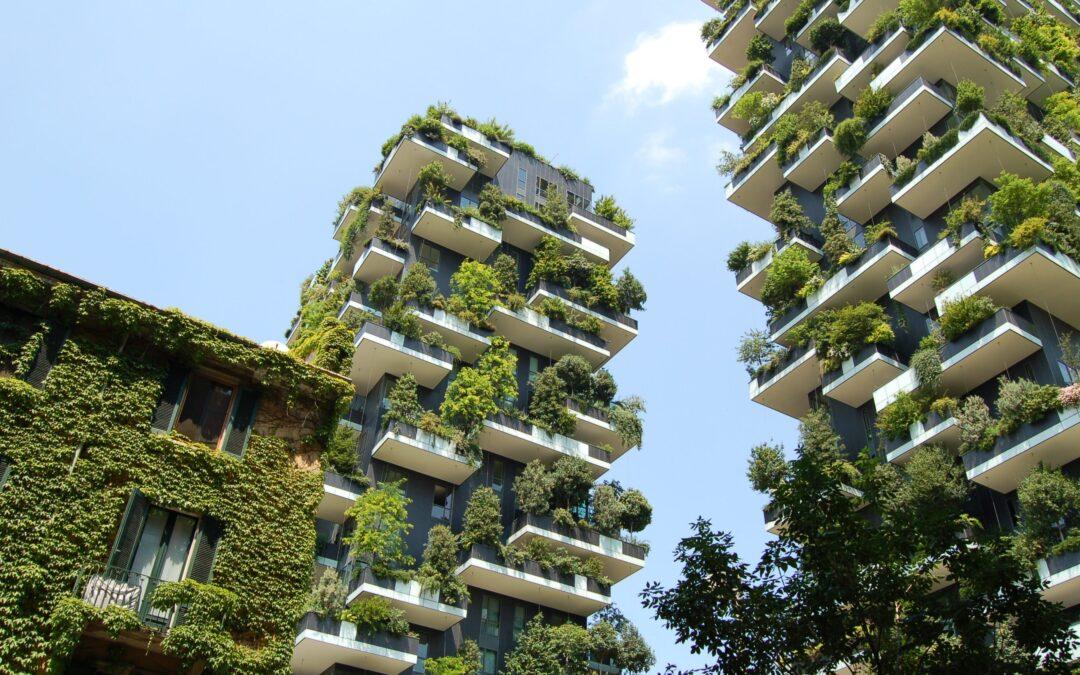 Beautiful, Multifunctional, Impactful, and Cost-Effective: Why Greening Cities Should Be a Pillar of Climate Action

The findings of a recent scientific report published on Nature in June 2021 are inspiring. The authors carried out a European Union (EU)-wide assessment and quantification of the benefits of urban greening in terms of availability of green water, reduction of cooling costs and CO2 sequestration from the atmosphere, for different climatic scenarios. Results show that greening 35 per cent of the EU’s urban surface (i.e., 26,000 sq km/16,000 sq mi) would avoid up to 55.8 Mtons/year CO2 equivalent of greenhouse gas emissions, reducing energy demand for the cooling of buildings in summer by up to 92 TWh per year, with a net present value (NPV) of more than 364 billion Euro. 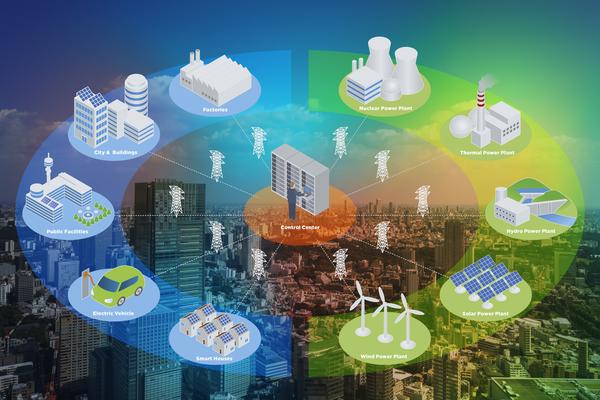 Greening approximately 1/3 of EU urban areas would also transpire about 10 cubic km/year of rain water, turning about 17.5% of the “blue” water that is now urban runoff into “green” water, thus helping to reduce pollution of the receiving water bodies and urban flooding. In addition, greener urban surfaces would decrease cities’ summer temperature by 2.5–6 °C, with a mitigation of the urban heat island effect estimated to have a NPV of 221 billion Euro over a period of 40 years. The monetized benefits would cover less than half of the estimated costs of greening, having a NPV of 1.323 billion Euro on the same period. Yet, net of the monetized benefits – which do not include the additional benefits of urban greening related to biodiversity, water quality, health, wellbeing - the cost of greening would be just around 60 Euro/year per European urban resident.

Every policy and decision maker should be guided by the report’s findings when devising urban planning strategies, building renovation programmes and more generally climate mitigation and adaptation actions.