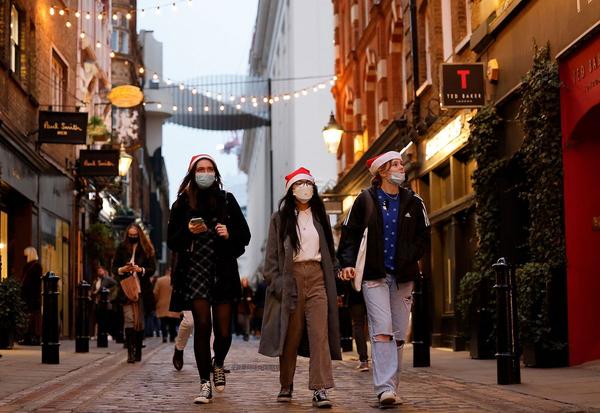 The Prime Minister has considered calls for a national lockdown beginning as soon as December 27, according to reports.

Boris Johnson has been weighing up a "sliding scale" of new Covid-19 restrictions, The Telegraph reports.

Health Secretary Sajid Javid has warned that ministers may have to introduce new measures on the basis of "early and patchy" data, the paper says.

The Times reports that further restrictions could be 'introduced between Christmas and the new year'.

The paper says an announcement could be made on Boxing Day, with measures potentially starting on December 27.

Asked about a possible tightening of restrictions after Christmas, a Government spokesman said they will “continue to look closely at all data and keep our measures under review”.

Concerns are mounting over a surge in a number of Covid cases as the Omicron variant sweeps across the UK. A further 90,418 lab-confirmed Covid-19 cases have been recorded in the UK as of 9am on Saturday.

It comes after scientific advisers to the Government said hospital admissions with the variant in the UK are “probably around one tenth of the true number” due to a lag in reporting. 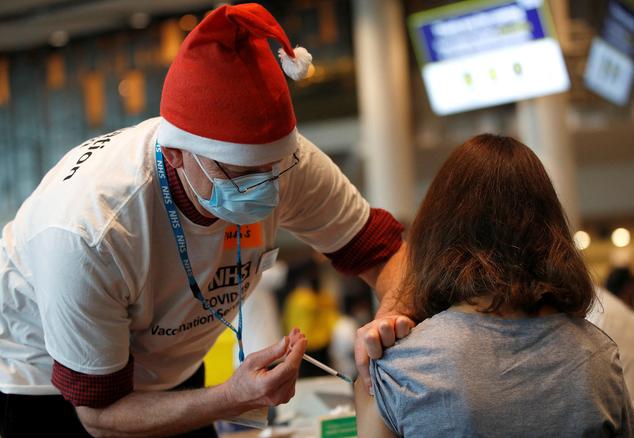 The “situation update” from the Scientific Advisory Group for Emergencies (Sage) on Thursday was published on Saturday and said that it is “almost certain that there are now hundreds of thousands of new Omicron infections per day” in England.

Scientific advisers have called for a two week lockdown and ban on indoor mixing over fears the NHS will be overwhelmed this winter.

Experts have warned that, despite the ramping up of the booster programme, the rapidly-spreading Omicron variant still presents a threat which could see at least 3,000 hospital admissions a day in England unless measures beyond Plan B are introduced.

On Saturday, it was announced that Brexit minister Lord Frost resigned from Cabinet in protest over Covid plan B measures.

Lord Frost, who has led negotiations with the EU, reportedly handed in his resignation letter to Boris Johnson last week.

Countries in the EU have closed their borders to UK travellers in recent days over concerns about the rise in covid cases.

From midnight on Sunday, carriers such as airlines will be banned from transporting British tourists to Germany.

France has imposed similar restrictions, which came into force at 11pm on Friday.

Under the new rules brought in due to the spread of the Omicron coronavirus variant, UK citizens now need a “compelling reason” to enter France, with trips for tourism or business banned.