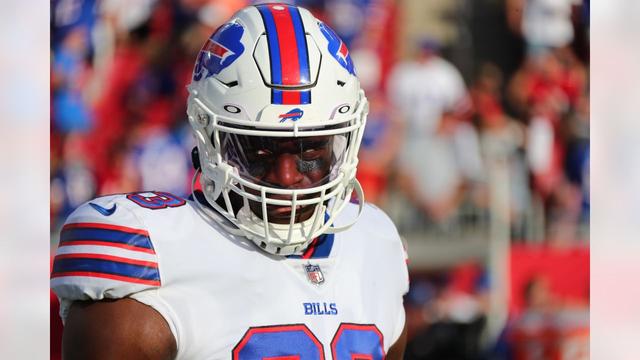 The Buffalo Bills take on the Tampa Bay Buccaneers today in a game that, while not necessarily a “must-win,” sure has the feeling of a critical game in a critical part of the season. Buffalo looked fairly healthy upon releasing their first injury report of the week, but they had some players ruled out later in the week.

Other than the two players who were ruled out on Friday, the Bills had to declare their healthy scratches today. Who’s in and who’s out? Here are the inactive players for today’s matchup. 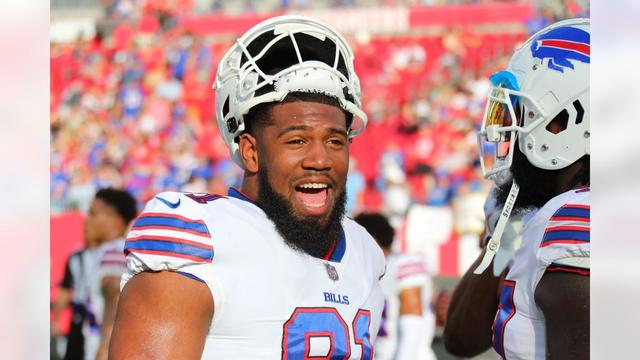 Buffalo will go with Devin Singletary and Matt Breida this week, sitting Moss.

We knew that Sweeney would be out this week, as it was declared on Friday. Buffalo has one active tight end in Dawson Knox, and one hybrid tight end/fullback in Reggie Gilliam. They have both Isaiah McKenzie and Marquez Stevenson active, though, so expect plenty of spread concepts this week.

After making some starts in place of Jon Feliciano, Ford is a healthy scratch as the ninth offensive lineman. Rookie Tommy Doyle is back from the Reserve/COVID-19 list.

This was one of the inactives we knew about, as Lotulelei is dealing with a toe injury. He’ll miss his fifth game of the season.

Another week, another healthy scratch for Butler, who has sat behind practice-squad callups Eli Ankou and Brandin Bryant for three straight games now.

Another week, another healthy scratch for Buffalo’s second-round choice in this year’s NFL Draft.

All our coverage: Bills vs Buccaneers in Tampa with Buffalo’s season on the brink