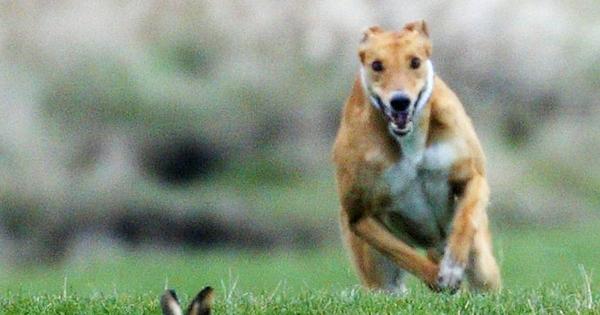 Shocking footage has been released showing a dog clutching the lifeless body of a wild hare in its mouth during an illegal hunting trip.

Three men have now been sentenced for crimes against wildlife after being spotted in a field by eagle-eyed farmers in Brechin, Angus.

Peter Anderson, Philip Starr and Phillip Wilson, from Macduff, Aberdeenshire, were ordered to perform 190 hours of unpaid work when they appeared at Forfar Sheriff Court.

The trio were also all banned from owning dogs for a period of two years after admitting being involved in hare coursing on February 2, 2020.

The men were caught after the farm owners noticed two lurcher dogs chasing a wild hare while one of the men appeared to be filming it on a mobile phone.

When the group left the scene in a silver vehicle a short time later, they were followed at a distance by the concerned farmers. 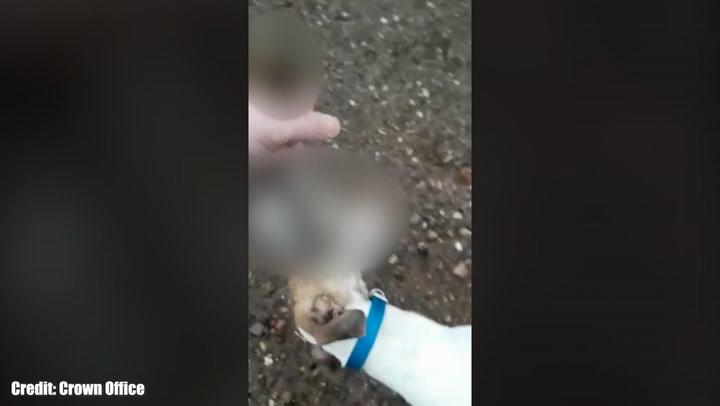 Police stopped the car on the A92 Stonehaven road and arrested the men on suspicion of hare coursing.

The vehicle was searched and the dogs, their leads and a mobile phone within the rear of the vehicle were all seized.

The mobile phone, which belongs to Starr, was sent for analysis.

It was found to contain a Whatsapp group with voice messages arranging to meet up to go hare coursing.

There was also a video taken by Starr on February 2 which showed one of the dogs with a dead hare.

Speaking after the sentencing, Fiona Caldwell, Head of Wildlife and Environmental Crime Unit said: "I welcome the sentence of these three men and the message it should send to anyone involved in hare coursing.

"Hare coursing is a cruel and wholly illegal act. The Crown will continue to work to ensure that anyone who hunts hares with dogs is brought to justice.

"We would encourage anyone who may have information on hare coursing to contact the police."