Cops get rogue trader off roof of Nuneaton home - CoventryLive 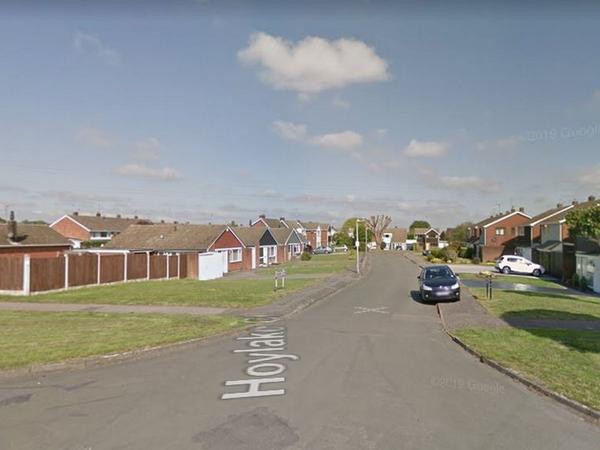 Cops get rogue trader off roof of Nuneaton home - CoventryLive

Police had to get a rogue trader off the roof of a home in Nuneaton.

Officers have said that the 'isolated incident' took place in the Hoylake Close area of Whitestone earlier today (February 8).

They reacted to a call to a report of a man on residential roof who had not been told to carry out any works.

He was intercepted by officers and warned about his conduct.

Officers then removed him from the area and he was reported to Trading Standards.

A Warwickshire Police officer explained that it was a 'one-off' incident.

However, they urged members of the community to remain vigilant and report anything suspicious to the police.