A Newark and Sherwood District councillor is said to have ‘undeniably harmed’ part of countryside Green Belt land by expanding his wood fuel production business without permission.

Councillor Roger Jackson’s operations, at Old Epperstone Road, Lowdham, have attracted the attention of his own council’s planning department.

Officers from the authority have assessed the company, called Tricky Trees, over concerns its expansion has encroached onto land beyond its existing planning permission.

The business collects waste wood and transforms it into logs and chips to be sold on to customers.

Cllr Jackson is a Conservative member of Newark and Sherwood District Council, where he also chairs the authority’s leisure and environment committee.

The council says the yard area at the business has been increased by around 60 per cent.

Cllr Jackson said he disputes this figure and the business may have to close if permission is not granted.

The council approved a 2018 application by the company for the use of land and building and the installation of a container, biomass boiler and wood chip clamp in connection with the business.

But planning officers at Newark and Sherwood District Council say in a report on the latest application a series of aerial photographs from 2017 until the present show land used in association with the business has increased.

It also says the current changes to the business have been ‘harmful’ to the Green Belt – an area of land protected from development to preserve the open countryside.

Now, a retrospective planning application has been lodged by Cllr Jackson and his son, who runs the business alongside him, asking for permission to be granted on the changes they have made. 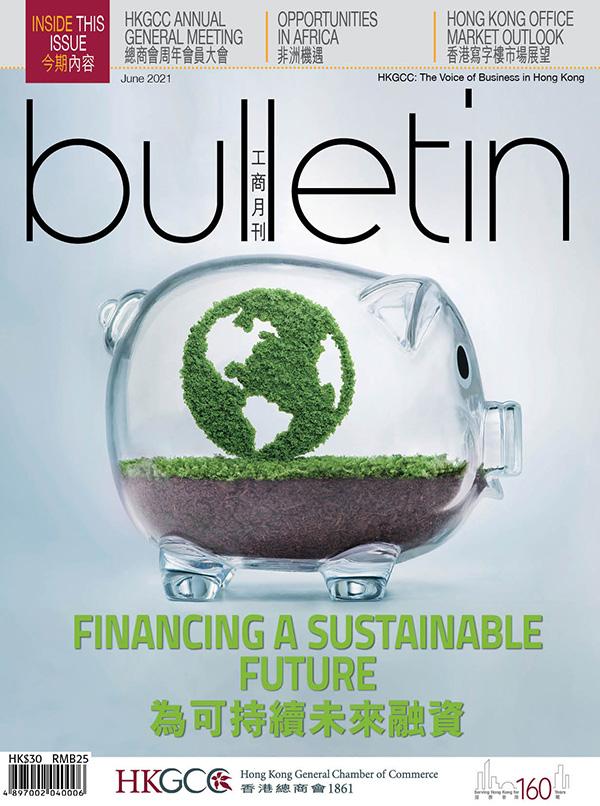 It includes a change of use of agricultural land and an extension to the existing wood fuel production business.

The council states: “Whilst the structures and building within the extended site may still be regarded as relatively small-scale structures, they constitute inappropriate development that is by definition harmful to the Green Belt which should not be approved except in very special circumstances.

“The applicant has not advanced a case to argue that ‘very special circumstances’ exist, nor is one considered to exist.

“It is clearly apparent that the business has sprawled and evolved more so over a greater expanse of land since the earlier planning application was considered and the use of the land and activities taking place no longer appear to be part of an agricultural business, as previously they may once allegedly have been.

“The industrial nature of the use that is being carried out across an extended site which is contained by earth bunds that have been formed as engineering operations has undeniably harmed the character of the landscape.”

The report adds the structures which lie outside the permitted area“harm the distinctiveness and character of the area”.

It concludes: “The industrial nature of the use that is being carried out across an extended site and the structures upon it, along with the uncharacteristic earth bunds that have been formed as engineering operations that contain the site have, in the opinion of the Local Planning Authority, cumulatively and undeniably harmed the distinctive character of the landscape and fails to preserve the openness of the Green Belt.”

Cllr Jackson said the business could close if retrospective planning permission is denied by the council.

He said: “It is land that we own and the business has grown. We have moved a boiler so we did not upset neighbours.

“Unfortunately, it expanded the size of the yard. It is a green business in the Green Belt. It is not a housing estate or a factory. It is nowhere near 60 per cent (expansion).

“I don’t know where they got that figure. We would have to close the business down or move it back to where it was. The only rule we have broken is the Green Belt rule.”

In their report, planning officers are recommending councillors refuse the application when it appears before the planning committee, which Cllr Jackson is not a member of, on Tuesday, 15 February.