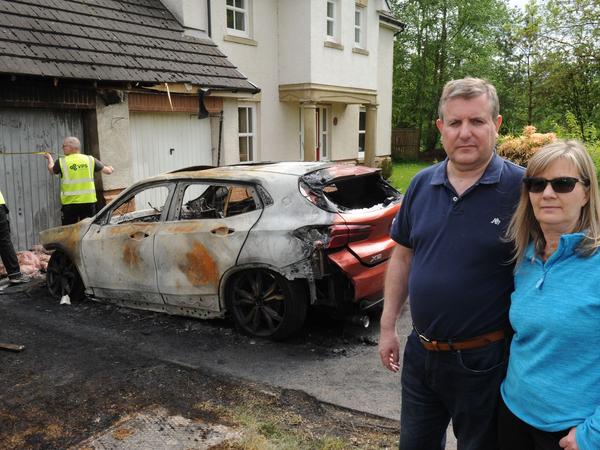 A councillor who was targeted in a firebomb attack has quit the Scottish Tories over internal party tensions.

Graeme Campbell hit out at the “appalling” way colleagues had been treated over next year’s local elections.

The politician’s home in Strathaven, Lanarkshire, was first torched in an arson attack two years ago, after which it was targeted again.

His home was badly damaged and two cars left burnt out after another attack this summer. Organised crime has been blamed.

In a recent interview, the South Lanarkshire councillor revealed he would not stand again and said the attacks had “destroyed” his family’s life.

Separately, Campbell has now revealed he has left the Scottish Conservatives amid local political wrangles. 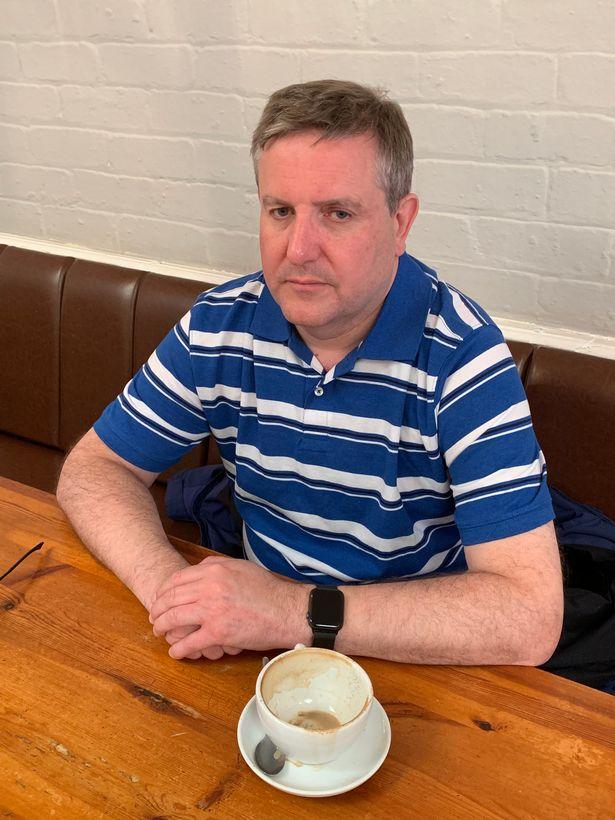 He wrote on Facebook: “I resigned my membership of the Scottish Conservative Party last week, so I’ll be seeing out my third term as an independent councillor.”

He said he was “horrified” to see “good” Tory councillors being subjected to “personal vendettas” by local Conservatives.

He wrote: “I witnessed a barrage of misinformation and in my opinion: appalling behaviour, designed to position others for selection to the Scottish local elections next year, at the cost of existing councillors, the majority who have served their communities well.

“This is not the Scottish Conservative Party I want to be a member of, so I hope you understand my reasons for walking away.”

A spokesperson for the Scottish Tories said: "We don't comment on internal party selection matters."