Country diary: In this world of moss, everything has been upholstered 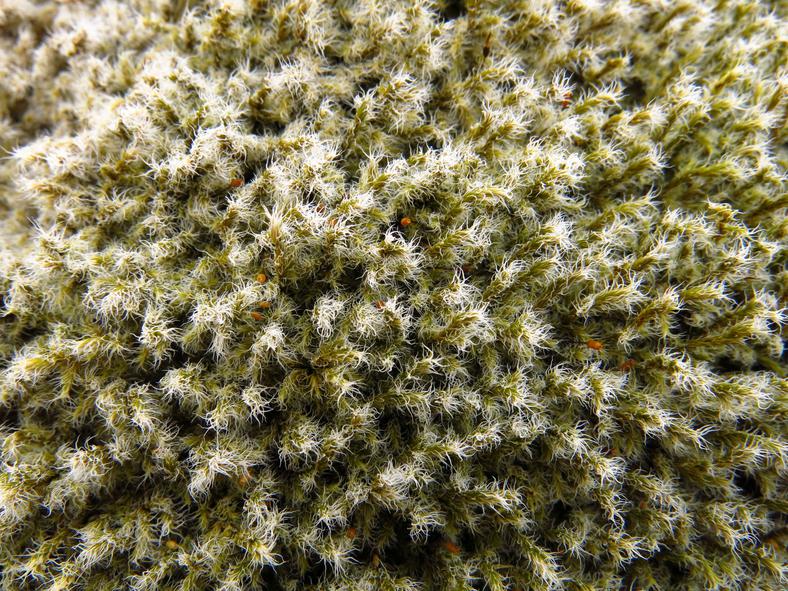 Country diary: In this world of moss, everything has been upholstered

It’s the time of year they call the “hungry gap”, when the land is exhausted but winter drags on. We looked across the bare ground on which we stood, through a low grey sky, to the deep grey ashwoods opposite, which rippled up the far slope following its contours. The only chromatic variation came from the canopy, which was feathered pale as if dusted with frost.

How odd to get down into the dale’s darkest section and suddenly be overwhelmed by the colours of life. The woodland flanking Cressbrook’s stream is so sheathed in mosses that it takes on an almost animate, mammalian quality. It’s not only the green-furred trees but the walls, the ground, any waist-high sapling or even just a dead stick or snag somehow lodged upright.

Everything was coated in moss, but unevenly, so that twig ends blossom out as rounded nest-like masses. These cushions have, in turn, given opportunity for lichens and polypody ferns to take hold. Yet the most completely transformed are hawthorns. Instead of their customary February profile of barbed-wired meanness, they are turned into something suggestively soft and enfolded. While everywhere is in subaquatic gloom, the moss limbs of these smothered hawthorns are a singing yellow-green. They evoke something paradoxical or upside down, like a skeleton in a wedding dress.

Mosses, like ferns and liverworts, are often called “lower plants” – a reference to their different, simpler ecology and to the fact that they appeared on Earth far earlier than the dominant vegetation of our modern world, which comprises plants called angiosperms. Heather moorland, flower meadows, deciduous woods, even our gardens are populated with angiosperms. Look out of your window now and you’re almost certainly seeing some of the planet’s 308,000 species.

Mosses and ferns may be “lower plants”, but we shouldn’t mistake that as meaning lesser or less successful. In Cressbrook, you see how vibrant the presence of these 400m-year-old survivors is. Here, the angiosperm trees look little more than a convenient scaffold or stage on which the Earth’s lower plants fulfil their ongoing destinies and thrive.