Do something special for your significant other, family or yourself this Valentine’s Day 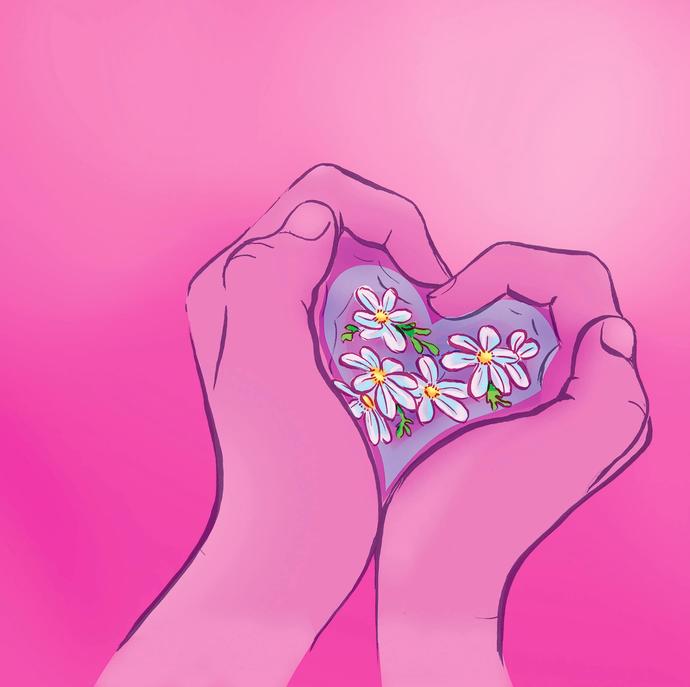 Do something special for your significant other, family or yourself this Valentine’s Day

Romantic partners don’t have a monopoly on celebrating Valentine’s Day.

The shot of Cupid’s arrow symbolizes love but that can encompass the range of relationships, including parents and children, friends, pets and oneself.

On this day, people exchange flowers, candy and greeting cards.

The holiday is named for St. Valentine but like many Christian celebrations today, it has origins in pagan traditions and beliefs. The Roman god of love Cupid himself evolved from Eros in Greek mythology.

Many believe the holiday was established to replace Lupercalia, a pagan festival celebrated by the Romans that took place in the middle of February. During the festival, the young women would place their names in an urn or jar. The bachelors of the group would get to spend the night with the woman he drew and sometimes the matches ended in marriage.

This year’s holiday falls on a Monday offering the opportunity for an weekend to celebrate. Some may elect to stay home but many choose this day to spend doing something special. The traditional Valentine’s Day outing usually involves dinner at a nice restaurant. That’s not this list. This list is for anyone who want to forgo that tradition and try something unique or meaningful.

Couples and families that play together stay together. There are places in Albuquerque that offer virtual games, board games and old school arcade games. What better way to bond than over a competitive round of monopoly or Pac-Man?

♥ Holmes Pizza and Arcade on the corner of Silver and Third has a collection of vintage video games including Pac-Man, Galaga, Donkey Kong and Centipede. Want to go further back to the ’70s? There’s more than a dozen pinball machines. Choose from Spider-Man, Dolly Parton, Avengers, Stranger Things and more.

Grab a full-sized pizza, a calzone or salad with a pint of local craft beer while you are there. They are open 11 a.m.-10 p.m. Monday and Wednesday-Saturday; 11 a.m.-7 p.m. Sunday; and closed Tuesday.

♥ Electric Playhouse offers interactive, immersive gaming that requires moving your entire body and is great for the entire family. There’s also a full bar and cafe with pizza, chicken tenders, sandwiches and burgers. Those wanting a more formal dinner can purchase tickets for a four-course meal served in one of the dining rooms.

♥ Empire Board Game Library in Nob Hill can provide hours of entertainment and maybe even an opportunity to make new friends. They boast an offering of more than 850 games and charge a fee of $4 an hour per person. There is also a cafe with hot and warm sandwiches, desserts, espresso, coffee, tea and soft drinks. Empire is closed on Mondays.

This experience is for couples, families, singles and animal lovers alike. In this cafe, that has a home-like setting, the cats are the main attraction. The cat room allows cafe visitors to interact with the felines while enjoying a snack or working on their laptop. No food is prepared there but visitors are allowed to bring in their own food if they prefer. The cafe has New Mexico Piñon Coffee and organic tea from Red Rock Roasters. They will have extended hours on Valentine’s Day from 6-10 p.m. for an age 8 plus evening. Entrance is $10 per person and the money is used to help care for the cats.

Instead of going out for dinner how about scheduling a cooking class? Participating in activities can bring loved ones closer together. There are options in the Santa Fe and Albuquerque areas.

♥ Cinnamon Sugar & Spice Café offers a weekly cooking class every Saturday from 4 to 7 p.m. Visit cinnamoncafeabq.com/events to see a calendar of upcoming classes.

♥ Television host and Corrales resident Jane Butel has established a cooking school out of her private professional kitchen. Butel has written many cookbooks and is considered on authority on the dishes of this region. She offers, one day, weekend and week-long cooking classes. She teaches courses in full meal preparation, single dishes, deserts.

♥ Santa Fe School of Cooking has a full schedule of weekly two hour cooking workshops that feature New Mexican, Native American, Spanish and Southwestern cuisines. Learn from master chefs about how to prepare anything from tamales, to red and green chile, to soups. 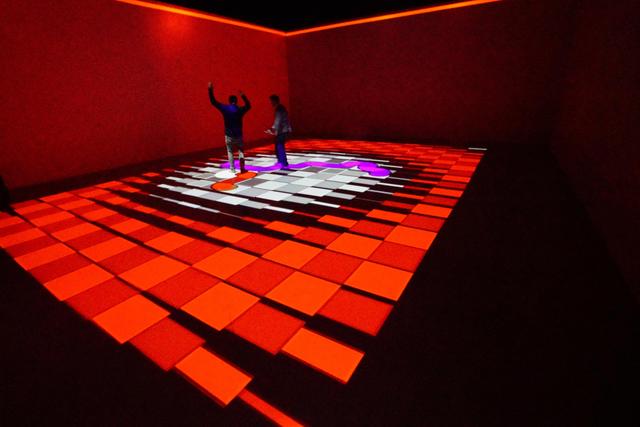 ♥ Las Cosas Kitchen Shoppe & Cooking School has a cooking school with John Vollertsen. There will courses throughout February including a Luscious Lobster Cookery class on Valentine’s Day starting at 6 p.m.

♥ Take a dance class together. This can be fun for couples, friends or the whole family. Maple Street Dance Space has an entire schedule of weekly classes including ballet, Afro-Cuban Folkloric & Samba and Tango.

♥ Dance Station in Santa Fe offers a drop-in social dance class tailored for people with little to no experience. This is the a great class for couples who want to explore the art of dance together. Attendees will learn the basics of partner dancing, such as leading and following, timing and basic movements in different styles each week including salsa, country western, swing and tango.

Singles and newly singles, don’t fret. A few of the local breweries have something in store for you.

♥ Tractor Brewing Co. is having an EX-orcism celebration at its Nob Hill location from 7-10 p.m. on Monday, Feb. 14. Come EX-orcise those demon exes while listening to Casey Mráz & Los Metamorfos sing break-up songs.

♥ Bosque Brewing Co. is hosting the “Any Other Monday Night” gathering starting at 6 p.m. Monday, Feb. 14, at their Nob Hill location. The event’s motto is “No Romance.” Come enjoy a pint with some friends. Shareable menu items will be $2 off. They will have coloring sheets and supplies available. Not in the mood to color? Board games will take center stage.

Schedule an afternoon of tea with your partner or friends. Tearooms provide an opportunity to relax and have great conversations in an elegant, semi-private environment.

♥ The Ivy Tearoom is a modern tearoom that opened in 2015 and offers afternoon tea as well as cocktails. The tearoom is for guests 12 and older only. This two-story building has several seating options. There are suites outside and the most unique are the outdoor heated igloos for those who want to sit in nature but have some protection from the elements. There are different menu options to choose from including a tipsy tea selection and a sweets and charcuterie offering. They have a selection of black, white, green and herbal teas.

♥ The St. James Tearoom has been a favorite amongst tea lovers for more than two decades. It’s velvet furniture, wallpapered walls, portraits throughout, and heavy curtains transport visitors to a different time. The February menu is “La Vie en Rose.”

Expand your horizons together, or solo, by going to watch an independent film.

♥ The Guild Cinema screens independent and vintage movies. The cinema rotates films weekly and has special showings on the weekend. “Moulin Rouge” will play at 10:30 p.m. Friday, Feb. 11. To purchase an advance ticket or see a full list of movie offerings, visit their website. The theater asks patrons to show up at least 15 minutes before the show as seating is limited and unused tickets will be released to other guests on the waiting list.

♥ Jean Cocteau Cinema is an eclectic, one-screen moviehouse and event space in Santa Fe showing independent films, documentaries and blockbusters. It’s owned by author George R.R. Martin. It has an in-house bar and a concession stand.