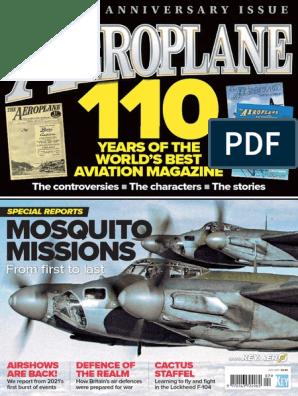 Volunteers at Dumfries and Galloway Aviation Museum were honoured to celebrate their patron’s 100th birthday on Sunday.

Bob Richardson, an airman fitter at Dumfries during the war, is the last known surviving wartime veteran of RAF Dumfries. He has been the museum’s patron since 2017, and visits regularly from his home in Edinburgh.

The museum were delighted to be joined at the celebration by 603 (City of Edinburgh) Squadron Royal Auxiliary Air Force who carried out a flag ceremony and presented Bob with the RAF ensign.

Lord Lieutenant for Dumfries, Fiona Armstrong, presented a card from the Queen, and the museum chairman David Reid presented Bob with an engraved Spitfire piston from the members. 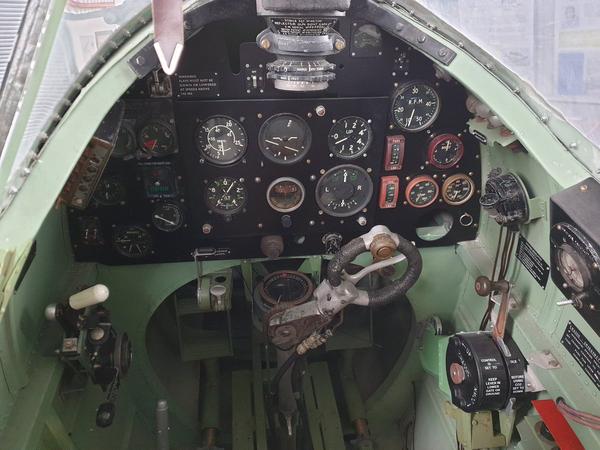 Also present at the ceremony as a surprise were members of Bob’s family, whom he hadn’t seen for some time due to the pandemic, and a wartime Jeep in which Bob was driven around the site, much to his delight.

Despite achieving his centenary, Bob remains a remarkably fit and spry fellow with a great memory of his time at Dumfries. He gave a fine speech, telling of his interest in aircraft as a boy growing up next to RAF Hawkinge in Kent and of finally joining up in 1940, when he was posted home to Hawkinge during the Battle of Britain.

Another posting brought him to Dumfries in 1943 where he met his wife Terry, a WAAF looking after paperwork in the hangar where he maintained the aircraft. After being demobbed in 1946 and a career in sales, he told of becoming involved with the Royal Air Force Association and explained how he started visiting veterans at home – a task he started when he himself was a sprightly 92.

Bob claims the secret to a long life is lots of walking, and doing his best to just be happy.