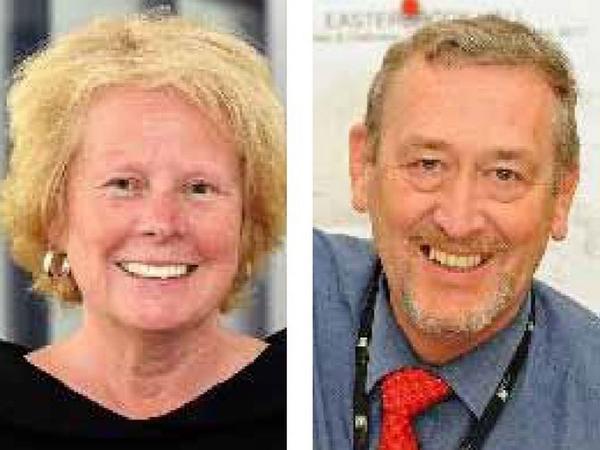 Dumfries and Galloway Council chief executive Gavin Stevenson has temporarily stepped down due to ill health.

Former East Ayrshire Council chief Fiona Lees, originally from Moffat, was appointed to the role after a special behind closed doors meeting of the authority on Thursday afternoon.

Mr Stevenson is also the region’s returning officer for elections and Ms Lees, who started on Monday, will also take on those duties.

Council leader Elaine Murray said: “Fiona has a lot of experience as a chief executive and in returning officer roles for Scottish parliament elections and she has knowledge of the area.

“She has a wealth of experience for these roles.”

Dr Murray added: “Fiona has worked for East Ayrshire Council which is a similar local authority to Dumfries and Galloway with rural areas and larger towns. 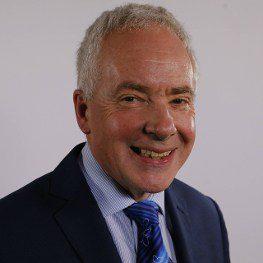 “She also knows some senior officers and knows Gavin well too so she will have a good working relationship.

“Everybody was very sorry to hear that Gavin was ill and everyone’s thoughts at the council are with him and we wish him all the best.”

Ms Lee has 43 years in public service and was one of the first people to be appointed to East Ayrshire Council in 1995, joining the authority as depute chief executive from Strathclyde Regional Council.

After 16 years at the helm of East Ayrshire Council she retired in January.

A Dumfries and Galloway Council statement said: “Ms Lees’ appointment will be for a short period of time while the council’s chief executive, Mr Gavin Stevenson recovers from illness and is able to return to his post.

“Ms Lees will take charge of the full range of duties as interim chief executive, including as returning officer for the forthcoming Scottish Parliamentary Election.

“Elected members, close colleagues and the wider staff of the council all wish Gavin welland hope for a full and speedy recovery.”