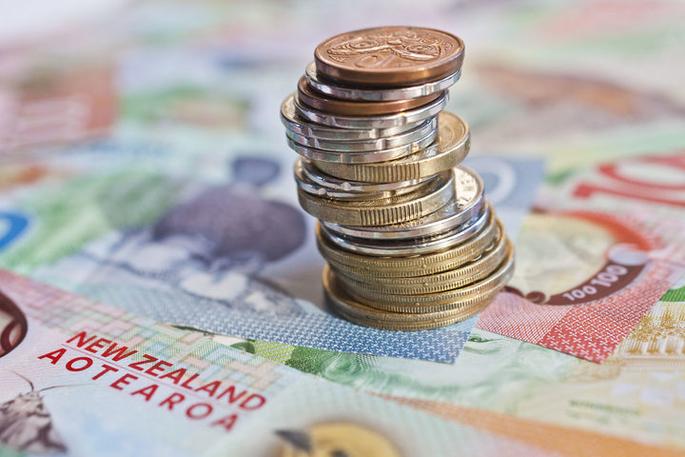 Consumer NZ has a warning people who keep fridges in garages or sheds – it will set you back a couple of hundred dollars a year.

Analysis from Consumer NZ found an old fridge residing in the garage or shed could drive up household power costs across the country, adding approximately $200 a year to electricity bills.

A Wellington couple inadvertently inherited an energy vampire when they bought their home 10 years ago. The previous owner had left an old fridge in the shed, which Consumer NZ found was 22 years old.

It seemed useful for additional cold storage and it seemed to work fine when they plugged it in.

Consumer NZ placed a power meter on the fridge and found the secondary fridge was costing hundreds of dollars a year to run. 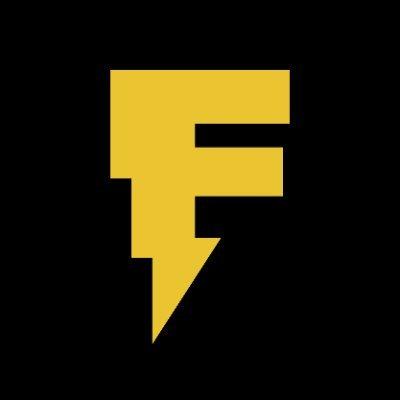 A typical fridge today uses 40 per cent less power than a comparable fridge from 20 years ago due to efficiency improvements.

But fridges work best in spaces like cosy kitchens, where temperature variations are relatively small. Fridges in areas with large temperature fluctuations – such as an uninsulated shed or garage – have to work extra hard to keep contents cold and use more power to do so.

“You will typically pay about $110 a year to run a relatively new fridge. That is about $70 per annum less than the running costs of a 20-year-old fridge,” said Paul Fuge, Consumer NZ Powerswitch manager.

“Put that old fridge out in the garage and things get even worse – you can expect to be paying more than $200 per year in electricity costs just to run it and that is assuming the fridge is in good working order.

“There are times a second fridge comes in handy. Parties, visitors and family reunions can create a sudden need for extra fridge space temporarily.

“To have one without breaking the bank, ensure your fridge is only on when needed, keep it aired when empty, and try and keep your fridge full when you are using it – thermal mass helps regulate the temperature inside, so it does not have to work as hard,” said Fuge.