The carrier-neutral facility in Ashen, located in the Dornach industrial park, is codenamed MU4 and initially offers 2,250 square meters (~24,000 sq. ft.) of colocation space and more than 825 cabinets of capacity

Putting money where the mouth is

Like other new Equinix builds in Germany, MU4 will have a green façade and partially planted roof – the company says the greenery acts as additional natural insulation and cooling, also ensuring the building blends into the cityscape. 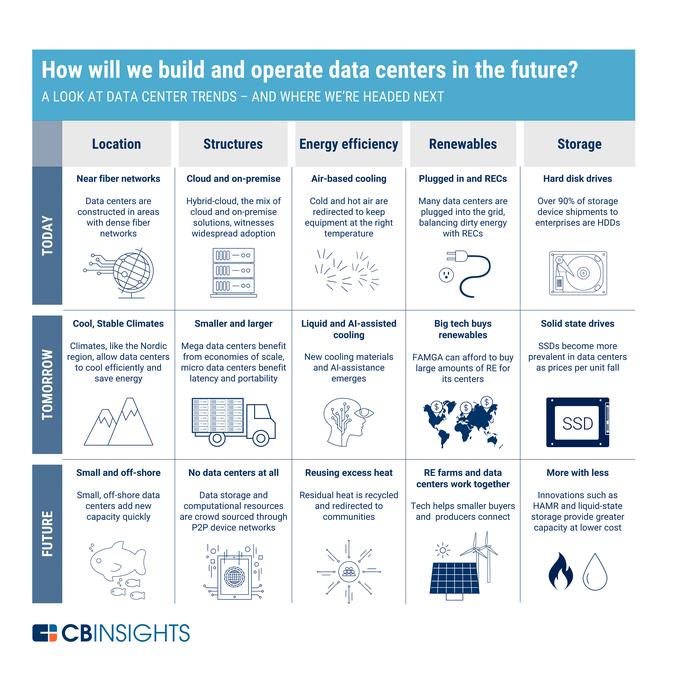 The next construction phase of the data center will see the installation of an Aquifer Thermal Energy Storage (ATES) system – which will enable the facility to tap into a groundwater aquifer for its cooling systems.

As reported by Data Center Knowledge, Equinix first experimented with ATES in 2012, when it was building AM3 in Amsterdam's Science Park. The approach enables the data center to be less reliant on chillers, large refrigeration units that require a hefty amount of electricity to operate, and as a result, slashes its electricity cost for much of the year.

A research paper published by German academics in 2015 suggested that such systems can “drastically” reduce data center power consumption – and even be profitable “in some cases for DC operators when energy efficiency programs of the German government are used.”

Equinix is also “exploring options” to reuse the heat it generates on the site.

And of course, MU4 will be powered by renewables – albeit purchased through renewable energy certificates from regional supplier Mainova.

“We provide companies in Munich with the most dynamic digital infrastructure platform available, and want it to be as climate-friendly as feasible,” said Jens-Peter Feidner, managing director for Germany at Equinix.

“As the first operator in the industry to commit to science-based climate targets, we continuously explore and invest in new climate friendly technologies to further reduce emissions and save resources. On a local level, we are committed to working with operators, political decision-makers, and energy providers to target the long-term challenges of sustainable digitization to the benefit of the surrounding community. This includes design aspects such as the use of greened facades as well as potential measures supporting the energy transition like the use of waste heat.”