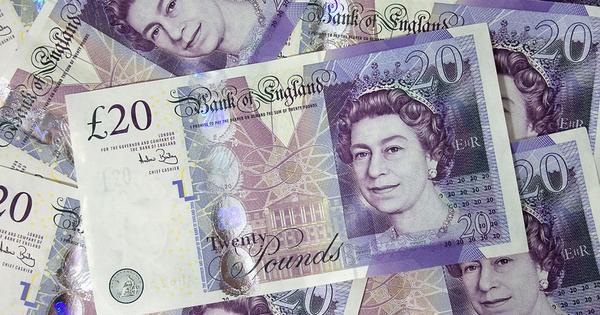 The financial pressures facing thousands of families in Falkirk and disabled people in particular should concern us all, an SNP councillor told a council meeting.

Fiona Collie, who represents Denny and Banknock, laid the blame for the problems facing many at the door of the UK Conservative government during Falkirk Council’s executive this week.

And she urged the council to write to Boris Johnson to demand that his government take urgent action.

“This is the Conservative government’s choice – they must own it,” she said.

“They have chosen to ignore the poverty that disabled people and their families face.”

Councillor Collie was asking her colleagues to support a motion acknowledging the cost-of-living crisis and calling for a report to look at its effects closely.

In particular, she was very critical of the government’s decision to remove a £20 uplift in Universal Credit.

“Add to this rising food, energy and transport costs – a perfect storm is hitting our citizens,” she said. 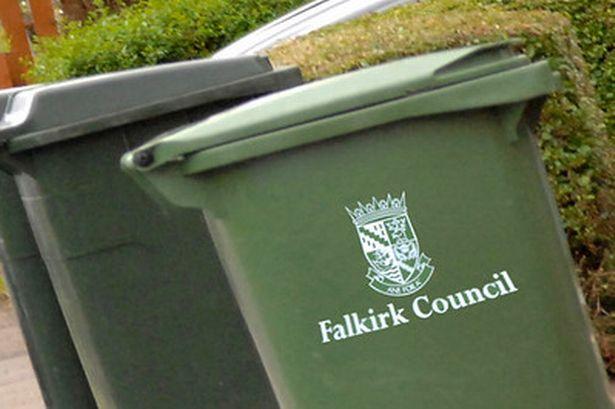 How to get the latest news from Falkirk Live

Falkirk Live brings you the latest headlines from Falkirk and beyond.

But did you know all the ways you can stay informed with us?

We share live news and exclusive scoops every day so make sure you're following us so we can keep you informed on all things Falkirk!

The Conservative group leader, James Kerr, said in response that “stats can be reversed in any way that you want to choose” and listed a few of his own.

He said: “In 2016, the Conservative government introduced the National Living Wage; the proportion of people in low-paid work has fallen to its lowest level since 1997.

"The Conservative government accepted the recommendations of a low-pay commission made up from economists, business groups and trade unions to increase the national living wage to £9.50 an hour – to a full-time worker, this pay rise is worth £1000 and will benefit over two million of the lowest paid workers in the country.”

Mr Kerr was also unhappy at the tone of the motion, saying he had never once attacked the SNP government at Holyrood, preferring to concentrate on local matters in Falkirk.

The Labour group welcomed the motion, with Councillor Allyson Black saying families were increasingly having to choose between “putting food on the table or heating their homes” while food bank use was increasing sharply.

With no dissent, the motion was carried.