From parklets to urban forests: how cities will get a whole lot greener in 2022 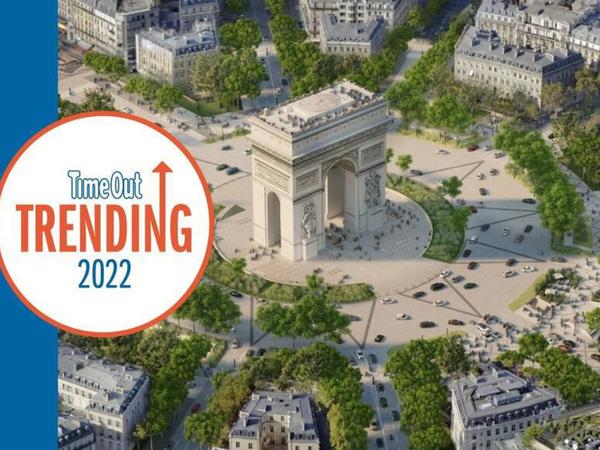 From parklets to urban forests: how cities will get a whole lot greener in 2022

If you look around in most cities you are likely to see a steel and concrete jungle, except for the odd flower pot here and there. But this is slowly beginning to change. Cities worldwide are redesigning themselves for the twenty-first century, and this means going wild for greenery, planting stuff wherever they can.

Whether it’s urban forestry, living walls or green roofs, city officials are coming up with increasingly inventive ways to make nature more accessible to their inhabitants. Regreening our cities is key to helping fight the climate crisis and – as urban populations grow – it’s also a way of simply making them more pleasant places to live.

Perhaps the most ambitious form of regreening is the concept of “urban forests”, which may sound like an oxymoron but is catching on fast. For example, Montreal has unveiled plans to turn a major street into a wooded public square with hundreds of trees and several ponds. In Paris, mayor Anne Hidalgo has plans to plant urban forests next to major landmarks like the Hôtel de Ville, while the Champs-Elysées aims to lure back Parisians by reviving its extraordinary gardens with 360 new trees.

“The idea is to create densely planted areas to provide an important urban cooling aspect in cities that are confronted with the effects of global warming, such as constant heatwaves,” says Christophe Najdovski, the deputy mayor of Paris in charge of urban greening.

But finding space for trees in dense urban areas can be tricky. To solve this problem, Italian architect Stefano Boeri came up with the revolutionary bosco verticale (vertical forest) in Milan. This consists of two shrub-covered residential blocks that together hold 800 trees – roughly the number you would find in a hectare of forest. The city is also home to a pioneering project called Forestami, which aims to plant three million trees (one for each citizen) by 2030.

Demand for Boeri’s green buildings has boomed. He’s currently working with the UN and London’s Kew Royal Botanic Gardens to grow 90 urban forests in 30 countries, and next year he will unveil a 300-foot tower covered in 360 trees and 9,640 shrubs and flowers in Utrecht. Meanwhile, a project worthy of a sci-fi movie is under way in China, where an entire “forest city” – in Liuzhou, Guangxi Province – aims to solve severe pollution problems. 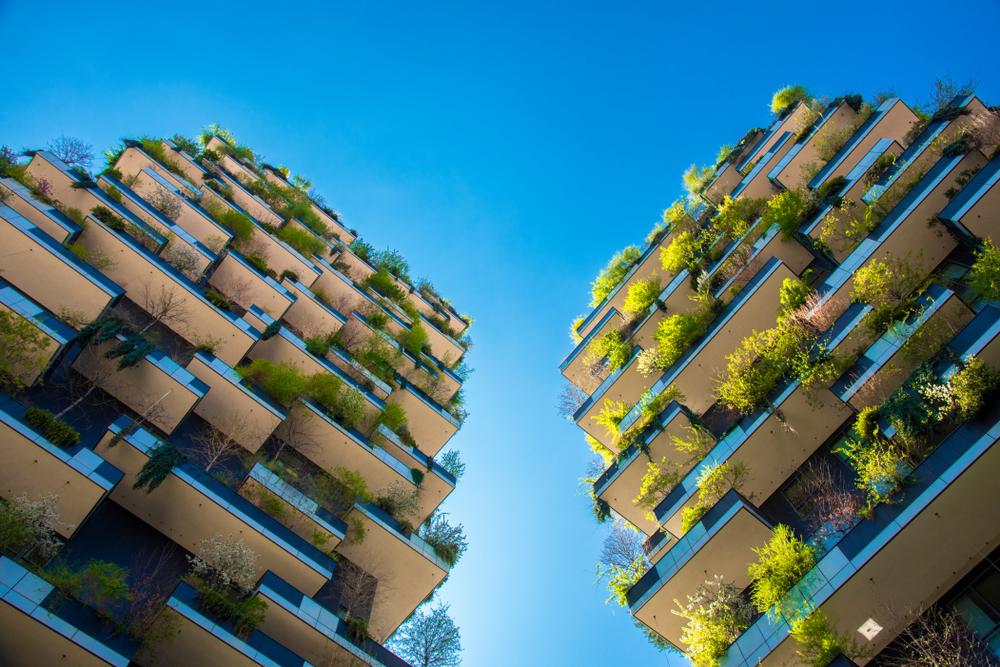 While vertical forests are a pretty clever solution for densely populated areas, they can’t be used by inhabitants in the same way as parks. So some cities have spied an opportunity to create green public space by revamping existing infrastructure. Inspired by New York’s High Line, which became an icon of landscape architecture when it was inaugurated in 2009, some are making the most of disused railway tracks to create long elevated parks.

London is planning a kilometre-long green walkway on a series of railway viaducts between Camden and King’s Cross and Turin’s new Precollinear Park, stretching 700 metres along a converted tram line, has been heaving with people since it opened in June 2020.

And it’s not just old railways. As cities clamp down on cars, empty roads can be regreened, too. Madrid recently approved plans to replace its Vallecas bridge, a 130-hectare slice of motorway, with a park. Residents will soon enjoy access to green areas, sports facilities and public transport instead of being choked by the fumes of 170,000 cars speeding past their windows every day. In fact, linear parks can also act as green corridors to improve air quality. Seoul is tackling pollution by planting a series of “wind path” forests to help funnel clean and cool air towards the centre.

These kinds of projects offer a glimpse into the cities of the future, but not all efforts need to be cutting-edge infrastructure projects. Changes at a smaller scale also have the power to redefine our relationship with nature, especially when they can be adapted to the needs of each neighbourhood.

A perfect example of this are parklets: vacant parking spots that have been turned into terraces or small gardens for pedestrians to enjoy, whether it’s by covering them with grass, benches or play equipment. Aside from being community spaces that encourage social cohesion, parklets can help cities combat the climate crisis by reducing traffic and increasing biodiversity.

These mini leisure areas have taken off in London, thanks to the London Parklets Campaign. Organisers are calling on mayor Sadiq Khan to allow residents to apply to create parklets on their streets, with the aim to have one on every road in the city. Authorities in Sydney and Melbourne, meanwhile, have allowed parking spaces to be transformed into buzzing outdoor dining areas.

Several mayors have warned that there can be no return to “business as usual” after the pandemic, so finding innovative ways of bringing nature into our urban environments is crucial. If all goes to plan, living in a city is set to become a much greener – and more pleasant – experience in the years to come.