Getting off the fence? The future of coal in the Western Balkans 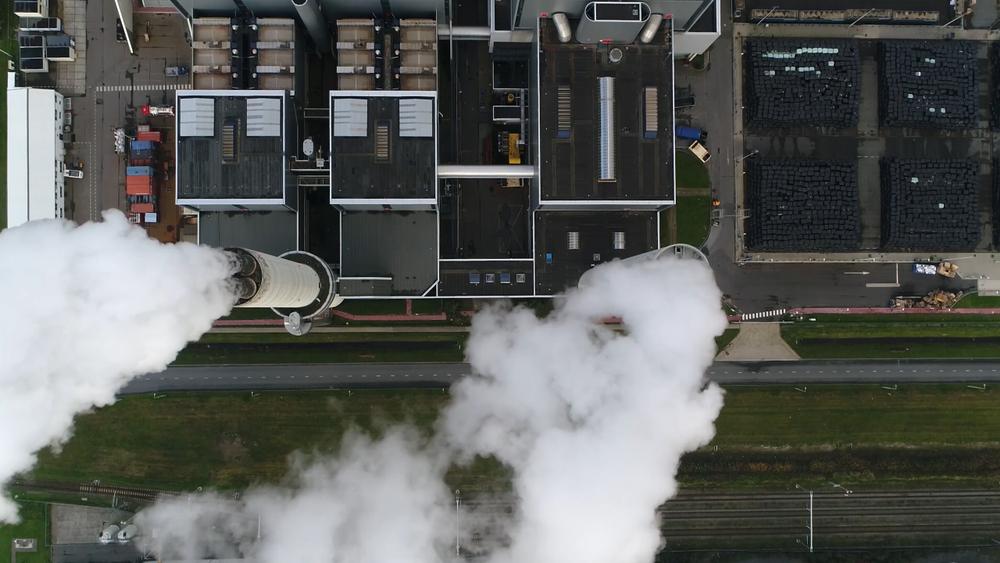 Getting off the fence? The future of coal in the Western Balkans

This article is part of our special report Energy transition in the Western Balkans.

Driven by ambitious targets and a set of sharp regulatory tools, the Green Deal is about to redefine the European economy and policy. As to be expected from a transformation of that magnitude, developments do not always follow a straight line.

Currently, an unprecedented power price surge sends its shock-waves through the entire continent. It hits and startles also one European region which so far tried to keep heads down on decarbonisation. We are talking about the Western Balkans Six (WB6), i.e. the countries succeeding former Yugoslavia (plus Albania) still outside the European Union. The power price shock could make them rethink their energy policy, and lead – depending on the conclusions – to a boost or a backlash for the transition in the region. The most pressing issue in this reflection is the future of coal.

The power generation mix of the WB6 rose to Europe-wide fame in the wake of a 2019 report’s finding that the region’s fleet of coal power plants emitted more sulphur dioxide pollution than the entire fleet of European coal power plants, at a ratio which has been rising to 2.5 times in the meantime. That sudden spotlight, however, had limited impact at best.

Governments have not been developing concrete visions for a future without coal (mostly lignite), on which five of the WB6 rely to a significant extent. Even putting the topic up for discussion seems painful. That may be understandable, given the deep socio-economic reliance that coal has created. And even Western Europe is no stranger to strategies of muddling through where carbon-based business models look too lucrative to not exploit them to the last possible moment.

Yet the discussion about the future of coal cannot be avoided any longer. That is not only because it became the global mainstream. From a technical and economic perspective, the WB6 coal power plants are outdated and close to the end of their life spans. They would soon need to be either shut down or rehabilitated. The power of the factual may have helped two of the WB6, North Macedonia and Montenegro, to commit to phasing out coal (by 2027 and 2035 respectively). Also legally, power generation from the existing plants bears a clear expiry date.

As members of the Energy Community, the WB6 committed to achieve the thresholds for emissions of sulphur dioxide, nitrogen oxides, and dust in line with the so-called Large Combustions Plants Directive (LCPD). Instead of immediate compliance, the governments decided to either phase out the emissions aggregated on a fleet level (in line with a national emission reduction plan, NERP) or by operating individual power plants not longer than a maximum of 20.000 hours.

With the prospects of rehabilitation being against long odds, full implementation of the LCPD should effectively phase out existing coal power generation in the WB6 by the end of 2027, the year in which the last possible compliance date expires. However, evidence is already building up that the Directive will not be implemented according to plan. The Energy Community Secretariat had to open infringement cases against four of the WB6 for not respecting their NERP, and another one disregarding the expiry of the 20.000 hours’ limit.

Beyond the technical and the legal, dodging the decision about a future beyond coal also has other repercussions. Replacing the old with new coal plants after the formers’ eventual demise has been a common strategy in the WB6. While this is virtually not possible in line with European State aid rules, President Xi Jinping’s recent pledge to end oversea investments in new coal plants should have also pulled the plug on China sponsoring projects in the region. ESG and taxonomy rules will have a similar effect on Western manufacturers and banks. 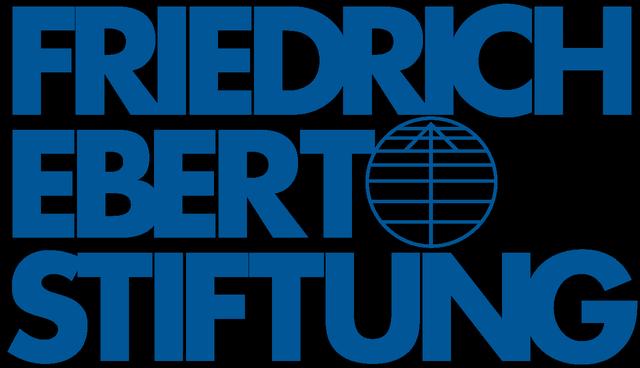 As a consequence, investments in alternative technologies are needed at a large scale. While investments in solar and wind farms have taken off recently, especially where the governments opted for market-based support mechanisms and auctions, that trend could get an additional boost from a clear vision of the future energy mix. Setting a clear course would not only determine the ambition level but could speed up overdue market reforms, further market integration and investments in smart and flexible systems.

Most importantly maybe, opening up an honest and inclusive debate about the future of coal should be a matter of good governance. A just transition, which evidently poses more challenges to the WB6 than to the rest of Europe, depends on clear communication towards citizens and the stakeholders particularly affected. Countries deferring that debate lose their autonomy to manage change and become exposed to external developments.

This does not only include the Chinese president’s recent announcements. Skyrocketing power prices in the region are not mitigated by increased revenues generated by the European ETS, to which the WB6 does not adhere. At the same time, the windfall profits the local utilities make in exporting non-carbon priced electricity to the EU has been identified as a key target of the European Commission’s proposal for a carbon border adjustment mechanism (CBAM).

What can the rest of Europe do to help speed up the deliberation about the future of coal in the WB6 region? Firstly, by engaging in the Energy Community, the EU chose to support the energy transition in return for countries honouring their commitments. The adoption of the Clean Energy Package and a Decarbonisation Roadmap for the Contracting Parties of the Energy Community at the Ministerial Council meeting in November this year will signal that the Green Deal is extended to the WB6, and not only in homeopathic doses.

Of equal importance are financial penalties for non-compliance with European rules such as the LCPD instead of inadequate political sanctions. Secondly, many EU Member States have made their own, painful but ultimately fruitful experiences with deliberating the phase-out of coal in their energy mix. They should share their experience and make the case for clarity and transparency at a high political level in the WB6. And thirdly, the magnitude of the transition calls for a financial facility by public donors which goes beyond the support for individual projects, a new Marshall plan to complement revenues from future carbon pricing schemes.

This would give comfort to WB6 leaders struggling with deciding on the way ahead given possible social unrest. As in the EU, it could be made contingent on a coal phase-out commitment. By helping affected individuals and the economies at large, the new Marshall plan would also avoid that the WB6 is lagging, and ultimately drifting apart from the rest of Europe determined to be among the early adopters of decarbonisation. That is in the pan-European, and ultimately in the global interest.