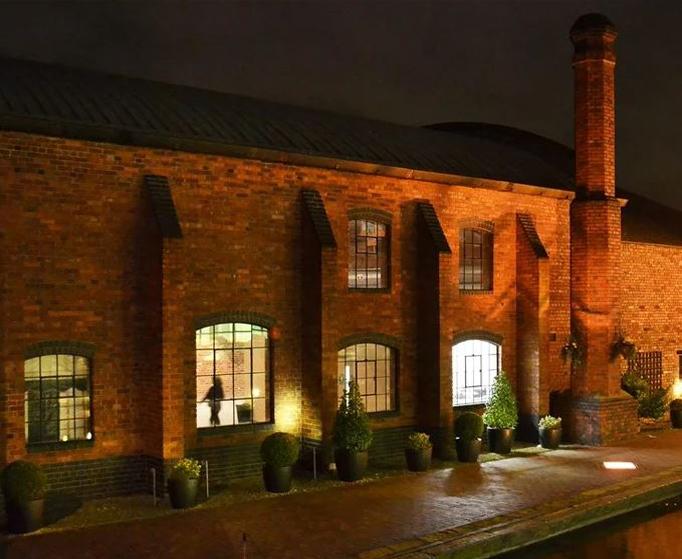 The in-depth study, published by Historic England on behalf of the Historic Environment Forum, examines in detail the impact a range of ‘greening’ options, from small behavioural changes to adding insulation, for owners of houses of all ages.

Historic England said its lengthy Heritage Counts 2021 report ‘aims to support and empower the people who look after our historic buildings’.

The research also shows new modelled regional weather patterns and their impact on homes’ carbon emissions. For instance, a building in the North West generated 14 per cent more emissions than an identical building in the South East due to the increase in its heating needs.

The heritage watchdog said that for the government to meet its target of being carbon neutral by 2050, the nation must recycle and re-use its existing historic buildings rather than demolishing and building new, so the CO₂ emissions already embodied within existing buildings are not lost through demolition.

Duncan Wilson, chief executive of Historic England said: ‘The scale and urgency of climate change requires people to take action now to reduce carbon emissions. Our buildings are important sources of embodied carbon, so we know we must re-use them, rather than demolish and rebuild, but as buildings are the third-largest carbon emission producers in the UK after transport and industry, we must also address their daily emissions.’ 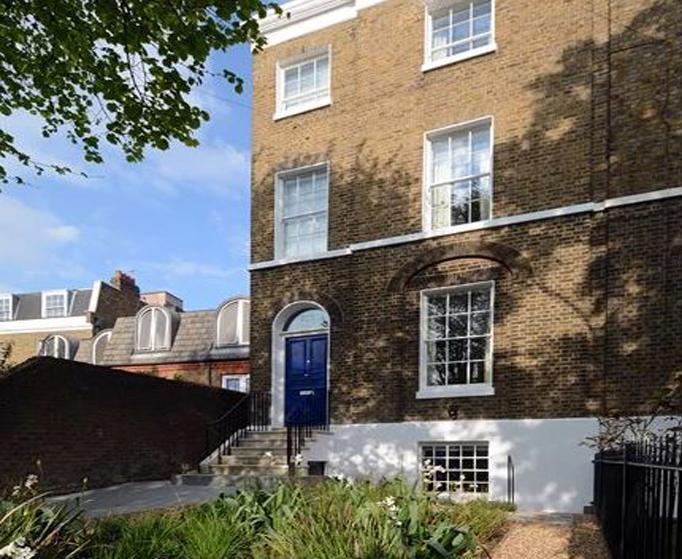 He added: ‘From small behavioural changes to larger energy efficiency improvements, this new research demonstrates that we can greatly reduce the carbon footprint of our precious historic homes, while maintaining what makes them special.’

Historic England admitted that there were no ‘one size fits all’ solutions to reducing the carbon footprints of historic homes, but called on homeowners to consider the retrofit option that ‘avoids waste and avoids carbon’.

It said: ‘This means keeping on top of repair and maintenance at home to improve the condition of its existing materials. It also means planning well for a retrofit, using fewer new materials with large carbon footprints, which are often imported from abroad, and instead using natural, durable and recycled materials.'

Historic England suggested homeowners should speak to professionals such as architects to help understand ‘the specific needs of your home and the best actions and materials to suit these needs’.

Peter Ainsworth, chair of the Heritage Alliance said, that the new research added valuable detail to the case for the heritage sector’s role in helping to tackle the climate emergency.

He added: ‘[The study] helps illustrate the fact that re-use will always be more environmentally friendly than replace. I hope it helps concentrate the mind of policy makers when they consider the incentives currently created by the way VAT is charged on restoration projects.’

A reform of the distorted system of VAT, which means we pay 20 per cent VAT on most forms of refurbishment and renovation, compared with between 0 per cent and 5 per cent on embodied carbon-guzzling new build, is one of the three central planks of the AJ's Retrofirst Campaign.

Throughout today (25 March) leading figures from British Land, the LSE and the Committee on Climate Change will join the likes of Haworth Tompkins and US-based MASS Design Group in speaking at the latest AJ Summit

The CPD-accredited summit – which will take place in a virtual format after being postponed last year due to Covid-19 – is run in partnership with the AJ RetroFirst campaign.

Register to attend the AJ Summit for free by using the code: AJComp2021