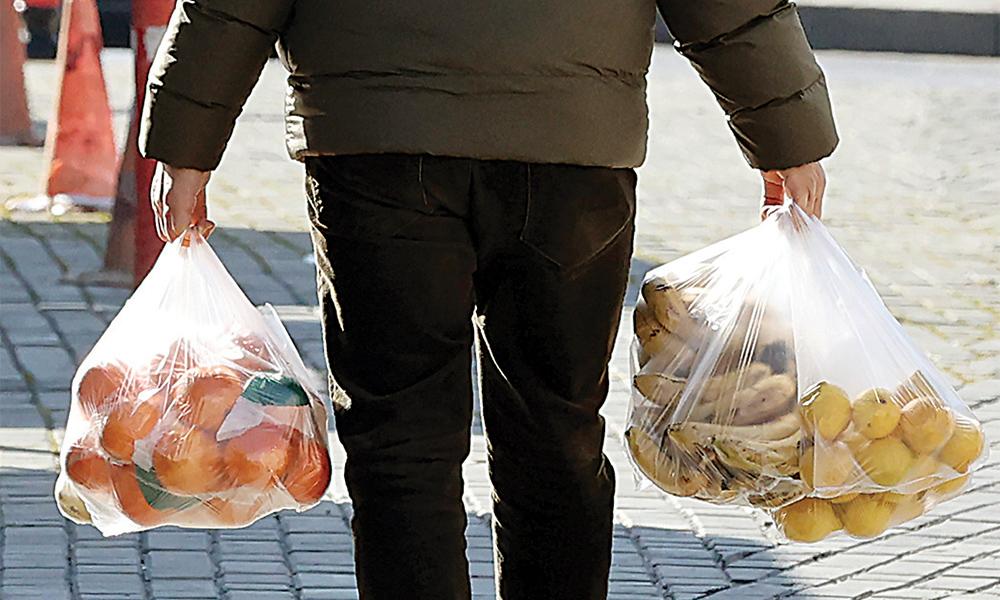 When temperatures plunged well below freezing in Ankara and energy prices soared, Dondu Isler had to make a tough choice to both stay warm and keep her soaring utility bills down.

She turned off the heating in two bedrooms of her apartment.

"Only the living room and the kitchen were heated, but at a minimum. We try to keep warm with blankets," the 61-year-old woman said.

Energy prices in Turkey and other countries have soared in the past year due to recovering demand and geopolitical tensions.

Isler and her husband do not know how they will pay their bills, rent and food in the future.

Their only income is the meagre retirement benefits -- worth 2,400 Turkish liras ($177) a month -- earned by her husband, who worked as a construction site guard.

They paid 380 liras for electricity and gas in December. Their January bills more than doubled to 960 liras.

Other Turks face the same problem as electricity bills soared between 52 percent and 127 percent in January, depending on consumption.

Adding gas, many Turks have found themselves with bills that have doubled or tripled.

Some bars now even add an extra charge of four liras (29 cents) to customers who drink on heated terraces.

The currency crisis came last year after President Recep Tayyip Erdogan put pressure on the central bank to cut the main interest rate despite rampant inflation -- the opposite of conventional economic thinking to fight off rising prices.

The lira lost 44 percent of its value against the dollar last year as Turks rushed to buy gold and foreign currency.

Many Turks have fallen below the poverty line, which stands at $4.3 per day.

Inflation has become a sensitive subject in Turkey, less than 18 months before a general election during which the rising cost of living will likely dominate.

The opposition accused the state statistics agency of underestimating the rate of inflation and independent Turkish economists said consumer prices reached over 110 percent in January. 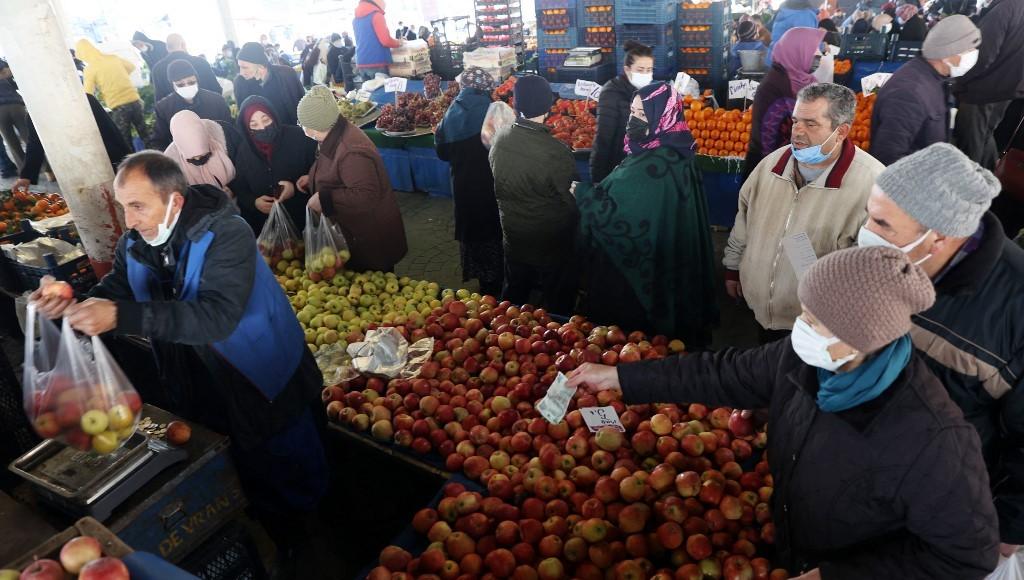 "Several families have been forced to drastically cut the amount they spend on food. Breakfast foods like eggs, cheese and olives have become luxuries," she said.

Once relatively resistant to crises, the middle class is now also under pressure.

"They've seen their rent double or triple, and they're forced to look for small homes or in areas further away from the city centre," Foggo told AFP.

But the consequences for the poorest are more dramatic since they can no longer count on financial assistance from their friends or family.

"We believe 160,000 children and young people have dropped out of school in 2021. I personally know several of the families helped by our NGO," she said.

"Some feel obliged to contribute to the family income and leave school to work. Others leave school because they cannot pay for transport or other expenses."

With sharp increases in food including basic goods and baby formula, which has risen by 55.6 percent, malnutrition is now a serious risk for children, Foggo warned.

Some mothers are forced to "give their babies dehydrated soups" instead of formula, she added.

Ali Golpinar, a village chief in a less affluent district in Ankara, has raised funds for the poorest in his neighbourhood for years.

"But we are struggling to raise money because no one has the means to participate," he said.

Even the association he created where local women can take part in sewing, cooking or jewellery design workshops for free has been affected by higher energy prices.

"Our electricity bill was 93 liras in December. After the price increase, it rose to 348 liras with the same amount consumed," Golpinar said.

Electricity companies cut power off from many residents' homes after they could not pay their bills, he added.

From Mugla in southwestern Turkey to Dogubeyazit in the east, the tripling of energy bills has provoked anger across the country where protests have sprung. More are planned next weekend in Istanbul.

But Erdogan senses the danger. His spokesman, Ibrahim Kalin, on Monday promised to take measures: "We won't let our citizens be crushed by inflation."