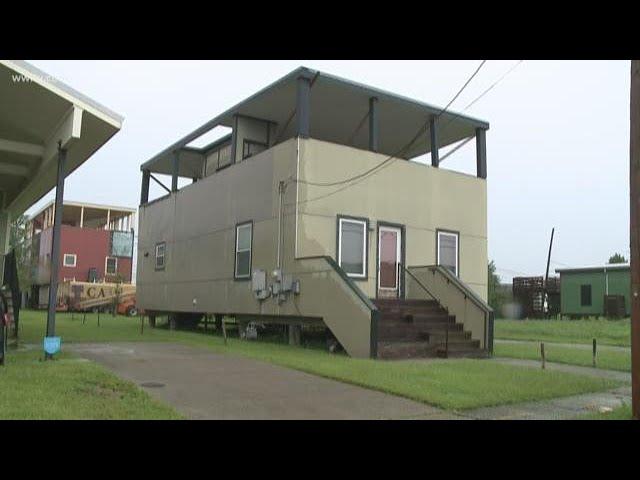 At least six are boarded up and abandoned. Many residents have filed lawsuits that are still pending. That is, a nonprofit that built houses with input from Frank Gehry and other prominent architects amid much fanfare for survivors of one disaster then ushered in another disaster. 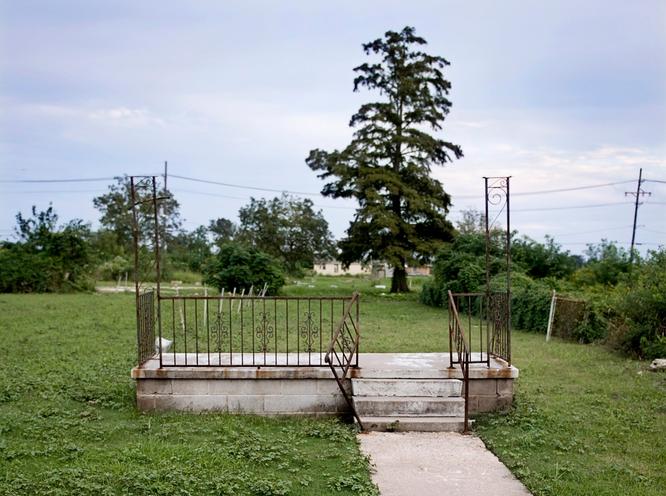 Structural and other problems are making many residents fear for their health. Make It Right, despite what its name might suggest, has not resolved these issues and has stopped assisting residents. Instead, the movie star-led nonprofit has apparently become defunct.

As an urban geographer who researches housing development, I’ve been following Make It Right’s travails since 2018, when residents tried to get the New Orleans City Council involved and have municipal authorities inspect the homes. The situation has only deteriorated since then, highlighting the perils that can accompany nonprofit housing development.