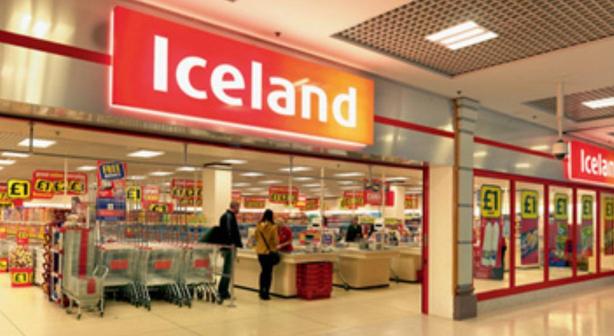 Iceland stores across Scotland will close on Boxing Day, the supermarket’s boss has confirmed.

The firm’s managing director, Richard Walker, appeared on BBC’s Question Time last night. He was probed on a number of issues facing the supermarket chain amid the ongoing HGV shortage crisis.

One audience member, who works as a retail manager, asked a question about time off over the festive period.

Mr Walker then let slip that all staff would be given December 26 off, with the announcement coming a week ahead of an official company confirmation.

It means that Iceland will join the likes of Morrisons, Marks and Spencer and Sainsbury’s in giving workers a hard-earned break over the festive period.

During the exchange on last night’s show, the member of the public said: “We have been talking a lot about delivery issues, I’m a store manager in retail and have been for a number of years and it’s incredible difficult at the moment.

“Last Christmas was really challenging with lockdowns and everything closing. This year already we are facing difficulties getting products on the shelves.

“Isn’t it about time for all retailers to allow their teams to have time off on Boxing Day for the first time?

Did you know you can keep up to date with the latest news by signing up to our daily newsletter? 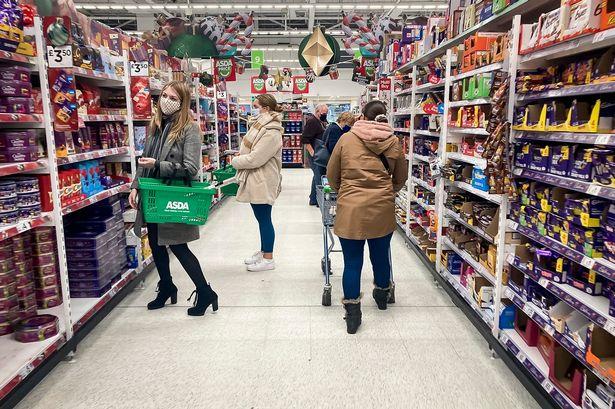 We send a morning and lunchtime newsletter covering the latest headlines every day.

We also send coronavirus updates at 5pm on weekdays, and a round up of the week's must-read stories on Sunday afternoons.

Signing up is simple, easy and free.

You can pop your email address into the sign up box above, hit Subscribe and we'll do the rest.

Alternatively, you can sign up and check out the rest of our newsletters here.

“I just think that really should be a thing for all retailers. I know some big names have already announced it.

“Surely you guys on the panel can do something about that to allow us to spend time with our friends and our family after working such an intense period through Christmas.”

The audience member’s question was met by a round of applause by those in the crowd.

Mr Walker then responded: “You haven’t had the option to work from home, unlike most industries, and you’re right, it’s a very tough job that is getting tougher.”

Question Time host Fiona Bruce then asked if the Iceland boss would like to see the member of the public get Boxing Day off work - to which he responded “yes”.

Before moving on, he later revealed: “I’ve just scuppered an announcement for next week I think.”

Richard Walker hit the headlines last month as he warned that ongoing stock issues could potentially “cancel” Christmas this year.

He claimed that branches are beginning to run out of bread and staff are struggling to quickly refill shelves.

It is believed that around 100 stores a day are currently being impacted by the shortage of HGV drivers in the UK.