Invasive trees are changing the soil in the American Southwest - Sciworthy 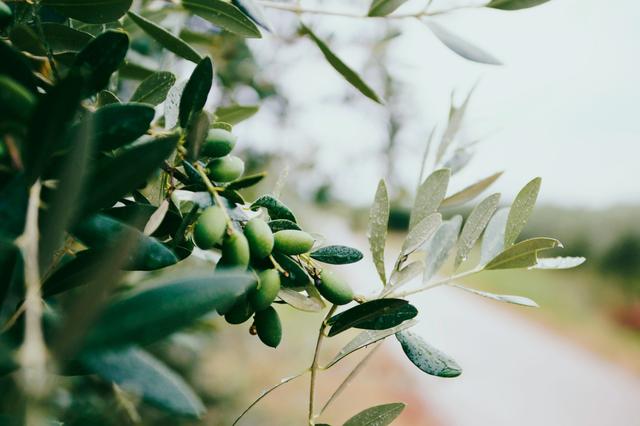 Invasive trees are changing the soil in the American Southwest - Sciworthy

Ecosystems with diverse species and healthy habitats provide services that keep the system stable and are beneficial to humans. Humans benefit from healthy ecosystems by appreciating their beauty, hunting and gathering edible plants and animals, and harvesting compounds that are valuable for cultural or commercial reasons. But the influx of invasive species into an area can disrupt healthy ecosystems and cause the loss of plants and animals. Less obvious changes can happen on smaller scales, but these changes can have surprisingly large effects.

In the American Southwest, Russian olive (Elaeagnus angustifolia) and saltcedar (Tamarix chinensis) are two well-known invasive tree species that grow along streams and rivers. When these tree species invade an area, they create dense clusters of trees called stands that shade and crowd out native plant species.

They also change the ecosystem in less visible ways. Russian olive hosts nitrogen-fixing bacteria that harvest nitrogen (a soil nutrient) from the air and add it to the soil, increasing the levels to higher than the soil microbes are used to. Saltcedar concentrates the salt from the Southwest’s characteristically salty soils into its leaves to prevent dehydration, creating a concentrated layer of salt on top of the soil as it drops its leaves.

Both strategies help their respective tree species survive and outcompete other plants in the Southwest. These processes also change the soil’s nutrients by changing the kind of microbes that can live in the soil, and even change how they function. Also, when this altered soil breaks down, it produces many gases, including harmful greenhouse gases such as nitrous oxide.

In general, when soil microbes consume different types of leaf litter, they change the soil’s nitrogen level and pH. Nitrogen, of course, is a critically important plant nutrient. Soil pH matters because it affects what plants can live in an area. Just like how people prefer to live in places that are not too hot or not too cold, plants need soil that is not too acidic or too basic. Drastic change to soil pH changes how easily plants can “catch” nutrients with their roots. 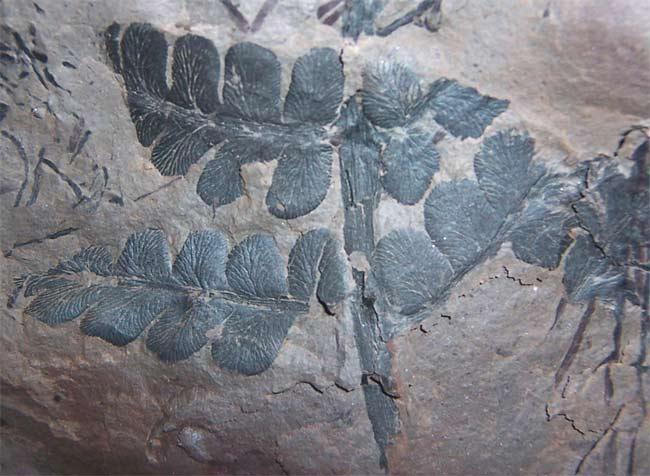 This is how the bacteria attached to plant roots feed the soil. Source: Wikimedia Commons

A team of researchers from New Mexico Tech and the University of Texas, El Paso hypothesized that invasive tree species change how soil microbes process nutrients. The team tested their hypothesis by incubating soil and leaf litter from around invasive Russian olive and saltcedar and native willow and cottonwood trees. They tracked soil breakdown by measuring how much weight the soil lost over time and the type and amount of gasses produced. They also measured what is called extracellular enzyme activity, a measurement of the digestive enzymes microbes release outside their cell to break down large molecules they can’t easily ingest. While humans break down their food in their digestive tract, microbes digest their food externally.

The researchers tracked decomposition for three months. They found that which tree the soil came from was more influential than leaf litter species on gas emissions, carbon content, and extracellular enzyme activity. Soil from willow stands, regardless of leaf litter type, showed the fastest decomposition. Soil collected from cottonwood stands had the highest nitrogen levels. Russian olive leaf litter produced the most nitrous oxide no matter what soil type was used.

These results tell us that plants change the microbial function of the soil community on a long-term scale that isn’t easily altered by adding a different type of leaf litter. The authors were surprised to find that Russian olive leaf litter produced notably high nitrous oxide emissions, which is a greenhouse gas. This study gives much food for thought about the unseen ways invasive species alter ecosystems and provides more reason to help prevent the spread and increase removal and management efforts of invasive species.

Bacteria that live on plant roots are important for farming Scientists used DNA sequencing to identify what microbes live on or near the root systems of farmed and wild wheat. They found that farmed and wild wheat had different microbial communities, but what does this mean for farming? Oxygen, nitrogen, and what happens when biology gets involved How the Great Oxidation Event and photosynthesis created the nitrogen cycle we know todayBacteria-Powered Battery Helps Remove Lake Pollution Combining aquatic plants with a microbial fuel cell effectively reduces nitrogen pollution in waterDeciduous trees flourished after dinosaur-killing meteor impact