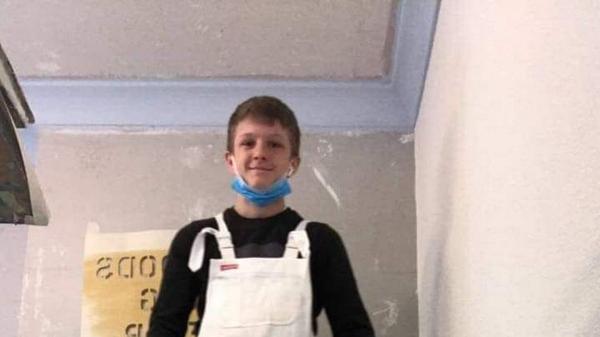 The mum of an East Kilbride teen who died from an asthma attack has spoken of her heartache at having to give her son CPR in an attempt to save his life.

Speaking exclusively to Lanarkshire Live, Fiona Pentland detailed the unimaginable trauma no mother should go through - now she has issued a plea to asthmatics to get checked immediately if they experience any breathing problems.

Tributes have continued to pour in for 16-year-old Jack Woods who passed away suddenly on Tuesday, November 23.

The Lanarkshire Live app is available to download now.

Get all the news from your area – as well as features, entertainment, sport and the latest on Lanarkshire’s recovery from the coronavirus pandemic – straight to your fingertips, 24/7.

The free download features the latest breaking news and exclusive stories, and allows you to customise your page to the sections that matter most to you.

The popular Rangers fan, affectionately known to his family as ‘Jackie boy’, was described as having ‘the biggest heart of gold’ and the ‘kindest soul’.

A student, who was studying painting and decorating at South Lanarkshire College, Jack suffered from a lung condition that saw him spend most of his young life in and out of hospitals.

Remembering that tragic day, Fiona told us : “Jack suffered from severe asthma and had a bad attack that day.

“I got a text from my daughter Emma to say Jack couldn’t breathe so I raced round to the house from work.

“He had stopped breathing so I had to do CPR on him myself until the paramedics arrived. Emma is only 19 and was in a terrible state.

“He was taken away in an ambulance and they did all they could, I can’t fault them, but he was gone.” 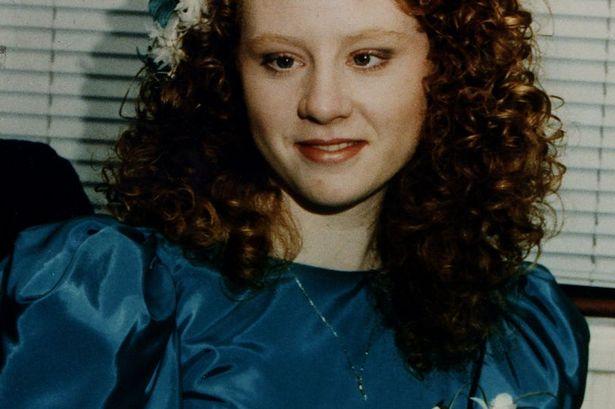 Fiona is now urging asthmatics to get checked immediately if they show any signs of breathlessness, however small.

She added: “Jack’s asthma was severe, it only took 20 minutes to half-an-hour for him to stop breathing. So I urge anyone with asthma to go and get checked out by a doctor right away, even if it doesn’t look too bad.

“I only wish I’d got a message from Jack earlier.”

Fiona, who works as a domestic cleaner in a care home, said Jack’s condition had been such a concern for the family during lockdown he went to stay with his gran as she was terrified he would catch the virus.

Paying tribute to her only son, the mum-of-four described the Greenhills teen as "one in a million".

“Jack was well loved by us all and everyone who met him,” she said. “He was truly one in a million.

“He loved computers and built one from scratch, so he used to be in all the time. But after starting college he was just starting to enjoy life - going out with his friends and growing into a young man.

“He was really enjoying his course and had been put forward for an apprenticeship. He planned to get his provisional license next year and had dreams to set up his own business.

“He was a special boy, the baby of the family, it’s so cruel he’ll not get to do all that now.”

A Gofundme page has since been set up to help the family pay for funeral costs which has raised over £4000.

Thanking the public for their support, Fiona added: “I can’t believe the support people have been giving me, I’ve even had donations from Jack’s friends in America. I can’t thank everyone enough for their generosity.”

Jack’s funeral will take place at South Lanarkshire Crematorium on December 16 at 1pm. Family and friends are welcome to attend to celebrate his life.

**Don't miss the latest headlines from around Lanarkshire. Sign up to our newsletters here.