Lochwinnoch mum with double hand transplant meets The Queen and reveals: "She was not in the least bit fazed." 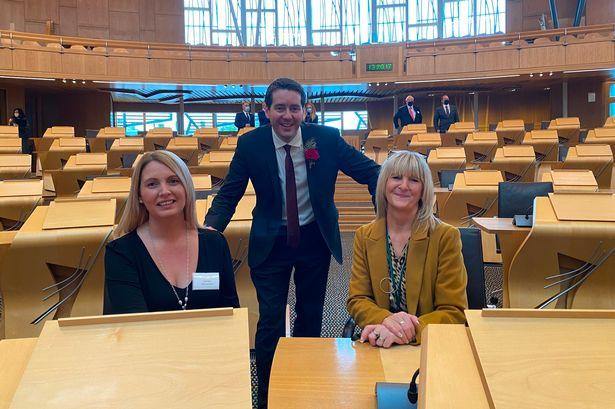 Lochwinnoch mum with double hand transplant meets The Queen and reveals: "She was not in the least bit fazed."

A charity founder met The Queen and other senior members of the Royal family during what she says was an "incredible week she will never forget".

Corinne Hutton chatted with Her Majesty during the Scottish Parliament's official opening ceremony.

Corinne, 51, was impressed by the regal reaction to her double hand transplant, which sometimes leaves people unsure what to say.

The mum-of-one, from Lochwinnoch, was invited as the "local hero" of Scottish Conservative West Scotland MSP Russell Findlay.

Corinne lost her hands and feet to sepsis in 2013 and underwent the hand transplant two years ago before founding Paisley-based amputee charity Finding Your Feet.

She said: "The Queen asked me why I was there and when I told her about the charity and my hand transplansts she didn't seem at all surprised.

Renfrewshire Live, the new free app dedicated to bringing you around the clock breaking news, is now available to download.

Powered by the Paisley Daily Express, Renfrewshire Live is your go-to source for news, features and sport with live coverage provided direct to the app, seven days a week.

The dedicated team of experienced journalists, responsible for the publication of the award-winning Express, will focus on breaking news, day and night, across Renfrewshire’s towns and villages. 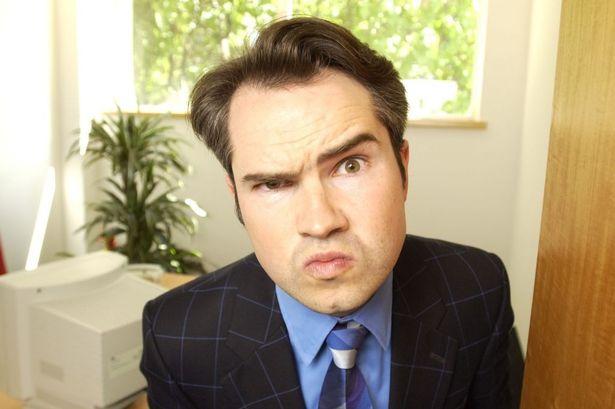 There is also a dedicated St Mirren section that will follow every kick of the ball with the Buddies.

Available on both Android and Apple. Download here: smarturl.it/RenfrewLiveSocial

"Many people can be a bit taken aback when you first tell them, but she just asked how they were doing. She was so natural and not in the least bit fazed.

"Prince Charles and Camilla were also at the reception but I didn't get a chance to say hello."

Three days later Corinne attended a dinner at Merchants House in Glasgow where she was seated near the Earl of Wessex, known as the Earl of Forfar while in Scotland.

He was there for the The Earl of Wessex Awards, which are a local initiative in Glasgow designed to encourage participation in The Duke of Edinburgh's Award.

She added: "He was also showed a great interest in my hands and said that he was glad they worked so well. It was an incredible week that I'll never forget and a absolute privilege to meet the Queen, her son Edward, and also get a good look around the parliament."

Corinne took along Finding Your Feet colleague Fional Conway to parliament - and the pair enjoyed posing as MSPs in the debating chamber.

Russell Findlay said: "The opening cermeony was a great experience and was another sign of the world getting back to normal.

"I was delighted that Corinne rubbed shoulders with Royalty and got the chance to tell her inspirational story and explain the magnificent work that Finding Your Feet does for amputees across Scotland.

"We all like to complain sometimes, but what Corinne has been through puts most problems in context."

Download the FREE Renfrewshire Live app now for all the latest news, features and sport in your area. Available on both Android and Apple. Download here:smarturl.it/RenfrewLiveSocial