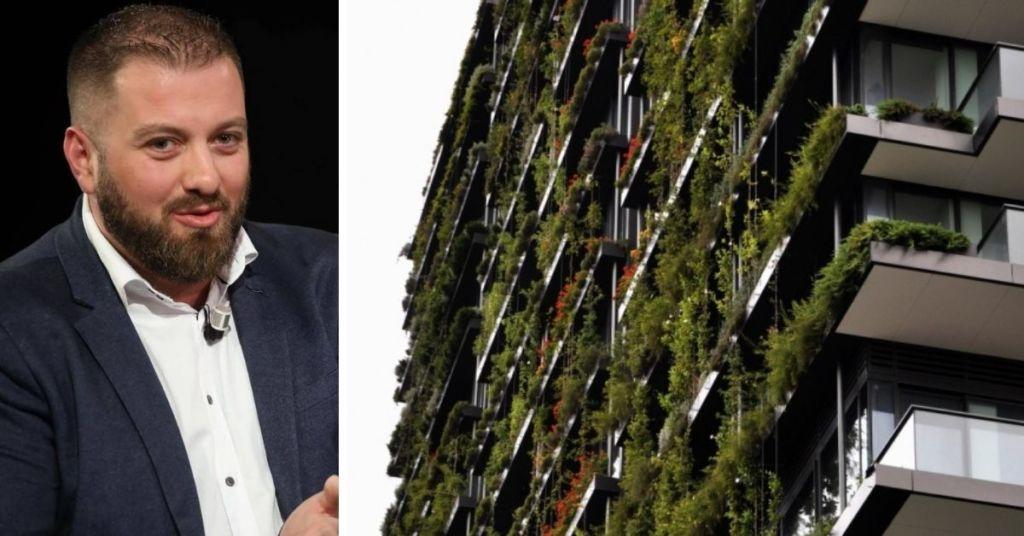 A Maltese man has opened up about how his dream of planting a vertical garden on his home was quashed by bureaucracy within the Planning Authority and, later on, by a blanket ban on snail pesticide.

Russell Sammut said he fell in love with the concept of green walls nine years ago when he visited the Musee du Quai Branly in Paris, and that he “jumped for joy” when he learned that the Planning Authority had launched a scheme to incentivise such gardens in Malta earlier this year. 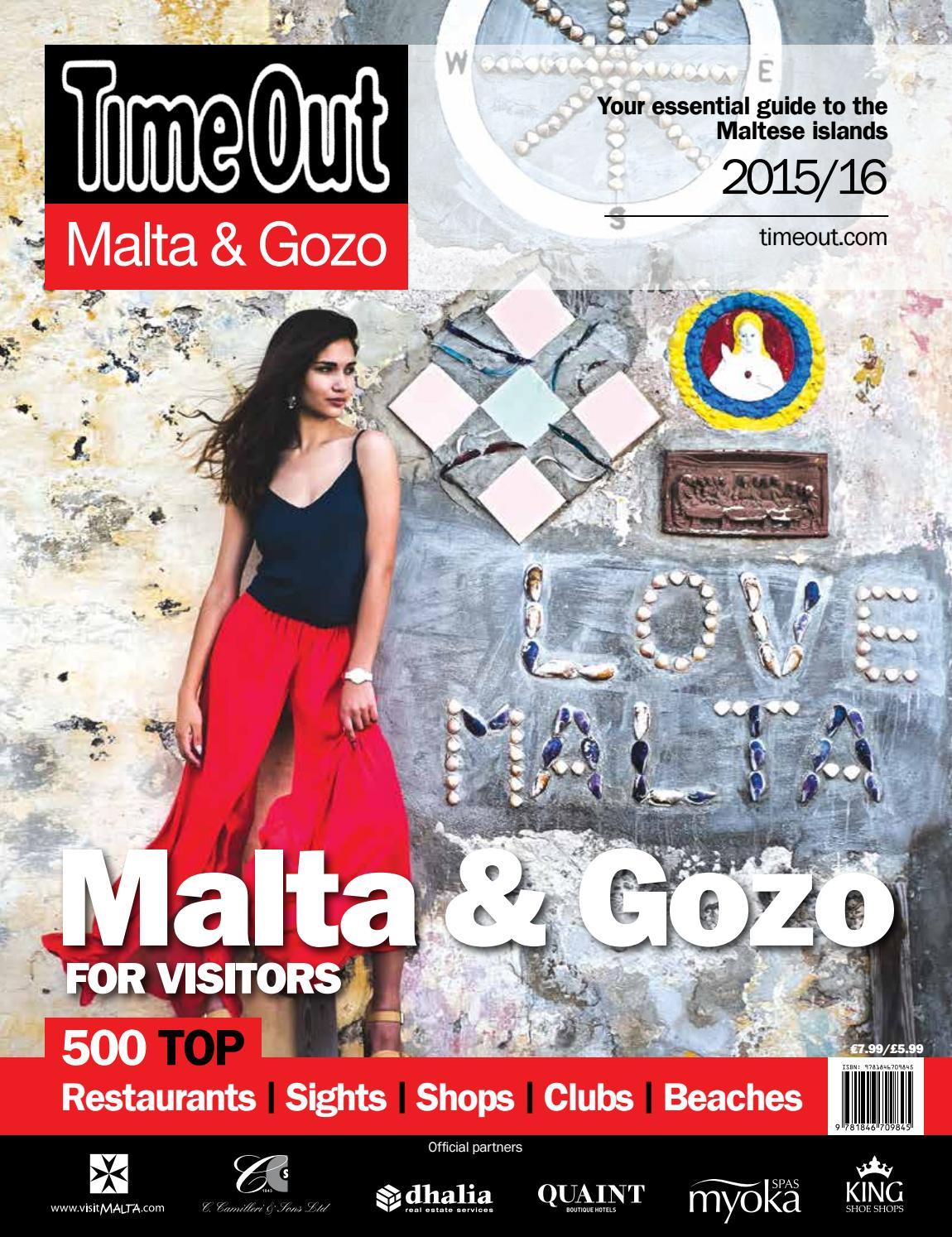 “I immediately sketched some designs and visualised what I wanted it to look like, taking inspiration from a coral reef,” he said. “I contacted a garden centre whose architect turned my sketches into an impressive 914 plant vertical garden to add to my ever growing 380+ plant collection at home. I was so excited!”

The scheme offered people a reimbursement of up to €10,000 if they green their building facades.

However, Sammut soon found out that there were several terms and conditions attached to the scheme.