Master Gardeners: Fragrance in the garden | Home And Garden | victoriaadvocate.com 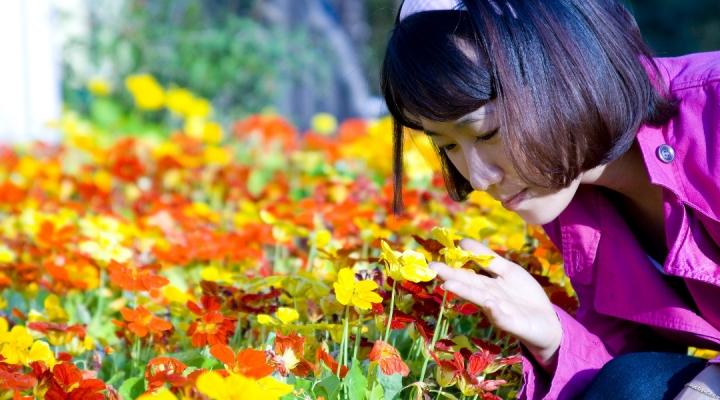 Master Gardeners: Fragrance in the garden | Home And Garden | victoriaadvocate.com

Can you smell the sweet roses, sensual jasmine, fruity magnolia and the other flowers that give off a fragrance?

Aromatherapy? Yes, research shows that these aromas from certain plants and flowers that are inhaled can be beneficial in reducing stress, inducing sleep and fighting inflammation and depression. This discovery is really great for humans but we are not the real reason that flowers produce these scents.

Flowering plants produce scents to attract pollinators that include bumblebees, honeybees and other bees. Different scents attract butterflies, hummingbirds and maybe even some small rodents. Certain plants emit their aromas at night to attract bats and moths. Some flowers release scents as a defense to deter certain insects. And finally, some plants produce scents to attract flies and these smells are the ones that humans do not like.

Aromas are the combination of various oils and chemicals that are produced mostly in the petals. Each flower has a different combination. No two rose varieties have the same scent. Some flowers have seven to ten different oils and others may have hundreds. Different scents depend on the carbon chains and atoms found in each plant.

Scientists have cataloged 1,700 different scent compounds in flowers. According to Natalia Dudareva, a biochemist at Purdue University, “scent is a complex mixture of low molecular weight compounds. Each scent compound is an organic molecule, known as a volatile, a chemical that vaporizes into a gas and is then released by the plant.”

Another use of the pleasant flower scents is for products such as perfumes, essential oils, candles, lotions and various other home goods. The fragrances and oils from herbs are used for cooking, making special drinks like mojitos and nutritious shakes.

While numerous flowering plants with pleasing scents are tropical or subtropical, many of our native plants have pleasant scents for the pollinators. Examples are Texas mountain laurel, kidneywood tree, monarda or beebalm, white or bee brush, and goldenrod. It is very important to add native plants to your landscape. 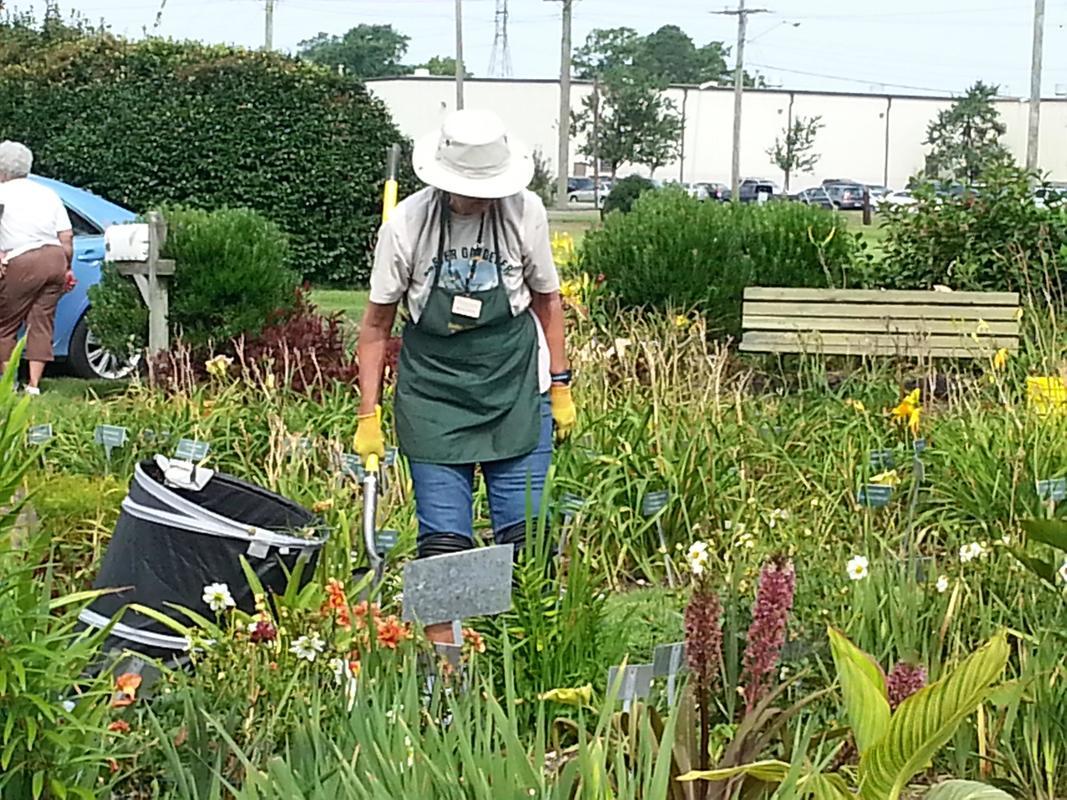 While the majority of plants with scented flowers are pleasant to our sense of smell, there are a few that have rancid or stinky odor. Again, the purpose is to trap certain insects like flies and beetles for their pollination needs.

The Corspe plant or Titan Arum is probably the worst smelling plant in the world. Its strong odor is compared to that of a decaying corpse, thus its common name.

The Starfish cactus, carrion plant or its botanical name Stapelia hirsute which has recently become popular in our area is on the list of putrid smelling plants. When the beautiful star flower opens, the scent is spread into the air to attract flies. This succulent, which is native to South Africa, blooms from July to September with balloon-like flowers that open into the star shape which can be up to 12 inches. The flies get stuck on the sticky bloom and pollen is released.

Enough about stinky plants, this article is intended to be about plants scents associated with Valentine’s Day.

According to Wikipedia, “Valentine’s Day originated as a Christian feast day honoring one or two Christian Martyrs named Saint Valentine. Through later folk traditions, Valentine’s Day has become a significant cultural, religious and commercial celebration of romance and love in throughout the world.” One theory as to why we celebrate Valentine’s Day on February 14th is that it is the day that birds select their mates.

In America, Valentine’s Day started in the early 1700’s with hand written cards being sent as tokens of friendship. This tradition has evolved over the years into gifts, candy and bouquets of sweet-smelling red roses or carnations. But I think any kind of sweet-scented flowers will do.