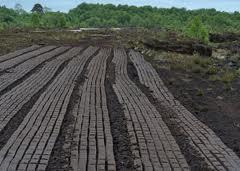 While a ban on smoky coal will come into effect in all areas of the country next year, there's no ban on the cutting or burning of turf. 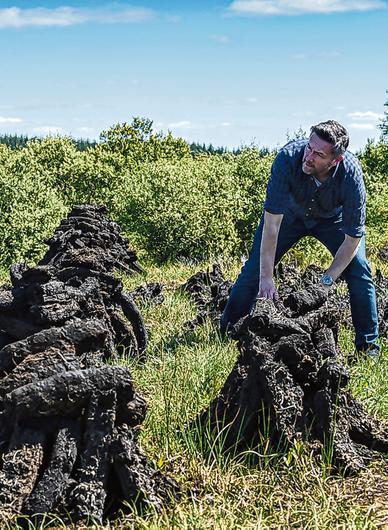 While the smoky coal ban already applies to 42 towns and cities across the country, it will be extended nationwide, and only low-smoke coal and coal-based nuggets can be sold.

Tighter regulations will also apply to wood fuels, requiring the moisture content to be reduced, but no changes have been made to regulations on cutting, burning or selling turf.

This is the first recognition of turbary rights, according to Roscommon-Galway TD Michael Fitzmaurice, who says it's good news that people in rural areas can continue to cut and burn turf.

The Independent TD has been speaking with Midwest News about the new regulations on solid fuel....