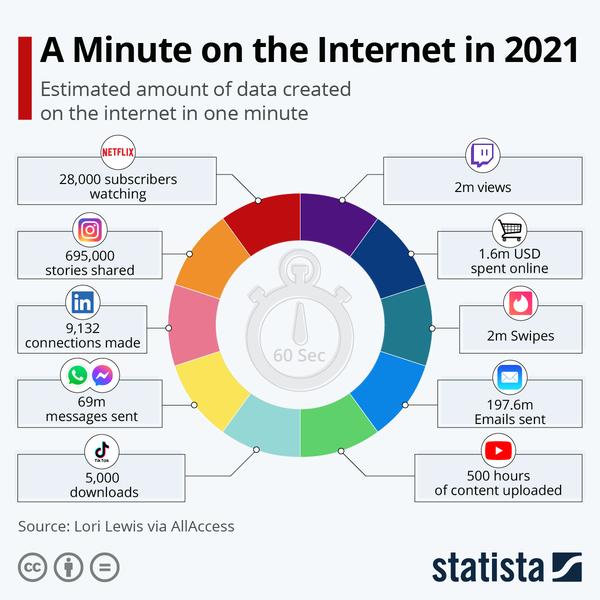 Palmerston North has a dedicated record store again – albeit briefly.

A mobile music store, a van jammed with vinyl and CDs, has pulled up in the city for a weekend for a spot of trading and no doubt a few conversations about favourite bands.

The city has been without a dedicated record shop for almost a decade. Marbecks devolved into a cafe in 2013, while Mango Music closed in 2010.

Herb’s Mobile Record Store is the creation of Benjamin James, the former owner of Evil Genius and Deathray Records in Christchurch. He bought a truck, loaded it with records, and has set off across the North Island.

Herb’s is parked up at the corner of Taonui and Cuba streets. It looks like an old green Mitsubishi box truck from the outside. But inside, it’s a record store worthy of Auckland’s K Road or Cuba St in Wellington, with a vibe and atmosphere that is fiercely independent.

And the range of music reflects this. 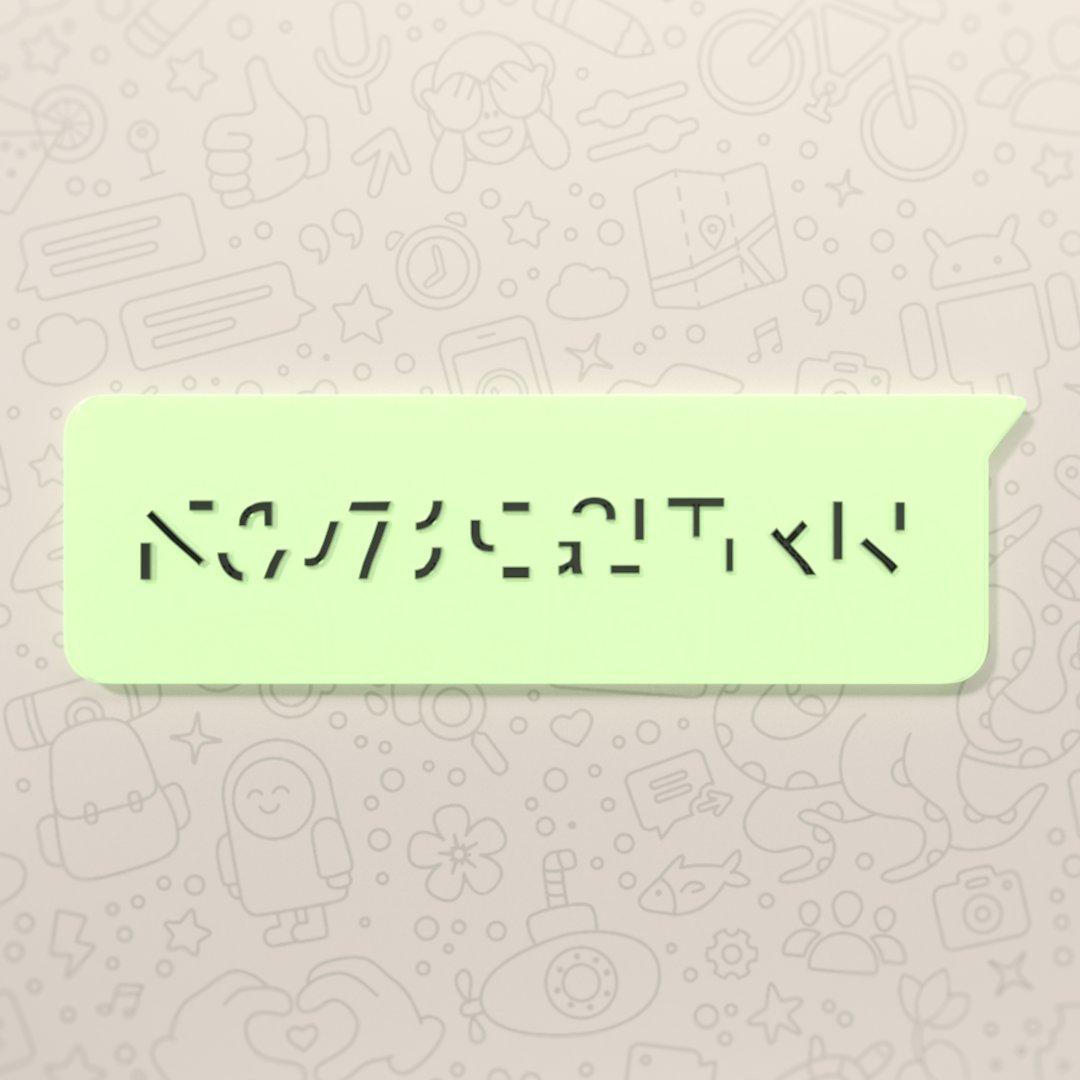 On the walls are modern indie standards by artists such as Courtney Barnett and Connan Mockasin. But in the crates, there are albums ranging from Japanese punk to modern jazz and classic Kiwi indie albums from Flying Nun.

When asked where he’s going to go next, James said: “I don’t know. And I like not knowing. I just like rolling up into town and letting people know I’m here.

“Although one day, I’d like to make a poster with towns and dates on it. Like a tour poster for a band.”

James is based in Wellington and works for an independent radio station. But the record truck is a passion project and that passion oozes out of every detail inside the van.

“We’ve mostly been around Wellington. Like I’ll go to Garage Project or Parrotdog [breweries] or something like that.

“But now I’ve done some work on the truck, it's ready to go a bit further.”

The mobile record store is set up outside the Snails creative space until late afternoon Saturday.