Montenegro on the fence about TPP Pljevlja overhaul 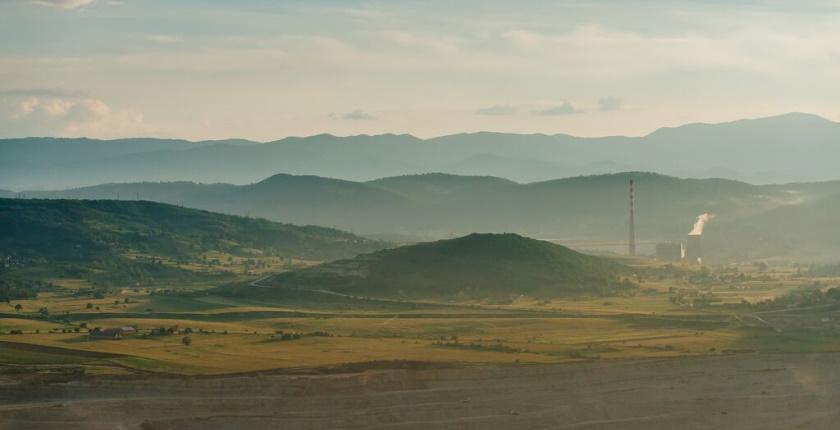 Montenegro on the fence about TPP Pljevlja overhaul

The fate of the 225 MW thermal power plant (TPP) Pljevlja, which accounts for 40% of Montenegro’s electricity production, remains uncertain. The whole situation boils down to the question of whether it is economically justified to invest in a thermal power plant in the era of decarbonization, but it could also be seen as a harbinger of what may happen to power plants across the region. TPP Pljevlja is in this situation because it’s the first of four power plants in Bosnia and Herezegovina, Montenegro, and Serbia to use up its 20,000 operating hours allowed under the opt-out mechanism.

The Energy Community Contracting Parties have accepted the opt-out mechanism in order to meet their obligation to apply the EU’s Large Combustion Plant Directive (LCPD), whose aim is to reduce air pollution and greenhouse gas emissions. The mechanism provides an additional time period for thermal power plant operators to modernize their facilities in line with EU standards or to prepare for their shutdown.

If a power plant has not been modernized to meet the LCPD standards by the time it uses up the 20,000 operating hours, then it must be closed.

TPP Pljevlja has used up its limit, while state power utility Elektroprivreda Crne Gore (EPCG) has signed an agreement on an environmental overhaul which is expected to bring the plant into line with the LCPD and enable it to continue to operate. However, works have not been launched yet, even though 15 months has passed since the agreement was signed. This can partly be justified by the COVID-19 pandemic, but the Montenegrin authorities have now started doubting that the planned overhaul would be economically justified given that the country intends to phase out coal by 2030. On the other hand, EPCG has repeatedly warned that the cost of delays in overhauling the power plant would be too high – as much as EUR 1 billion over a 10-year period.

Why is the environmental overhaul being delayed?

An answer provided by EPCG under the law on access to public information to non-governmental organization ASP suggests that works at TPP Pljevlja have not yet been launched, even though 15 months has passed since the agreement was signed.

ASP said in a statement that the contractor – a consortium led by China’s Donfang Electric International Corporation – is asking to be paid an additional EUR 15 million for the job, which, if completed, could turn out to be in vain given that Montenegrin officials have recently said the power plant is likely to be shut down by 2030.

According to ASP, this situation has arisen because the country’s energy policy over the past years has favored the construction of a second unit at TPP Pljevlja, instead of shifting to renewable sources. The non-governmental organization has also called on authorities to work out, as soon as possible, legal and economic alternatives for residents of the city of Pljevlja, as part of a just energy transition.

Reservations about the overhaul plan within the Montenegrin government are evident – as confirmed recently by Marko Perunović, a state secretary at the Ministry of Capital Investment. 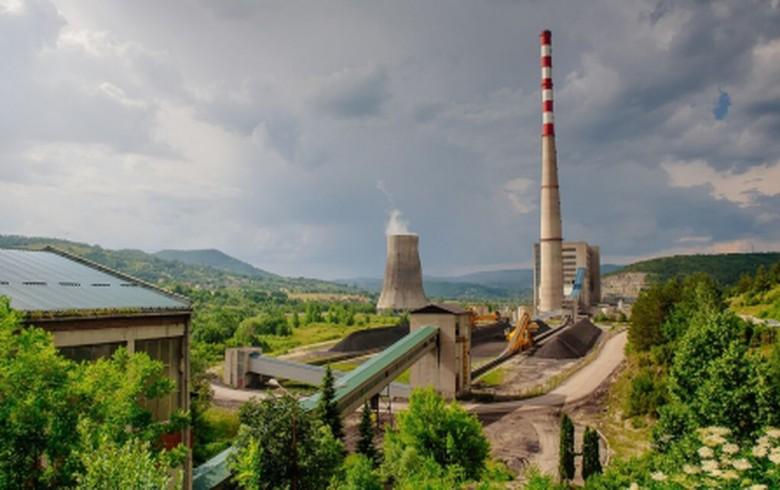 He said that the government is looking for a solution which must include an environmental overhaul that will cost some EUR 15 million more than the projected EUR 54 million. The question is, according to him, would such an investment pay off?

EPCG: an environmental overhaul would pay off

An environmental overhaul, according to EPCG, is a prerequisite for the further operation of TPP Pljevlja, in terms of meeting environmental standards as prescribed by national and European regulations, primarily the LCPD and the Industrial Emissions Directive (IED), and Montenegro’s law on industrial emissions.

Abandoning the environmental overhaul project would inevitably lead to TPP Pljevlja’s closure, according to EPCG.

The proposed works, worth EUR 15 million, are not related to members of the consortium, BB Solar and Bemax, EPCG said, adding that those are specialist works on reconstructing the boiler facility that are expected to be performed by a renowned international contractor.

Even with a 2030 deadline for TPP Pljevlja’s shutdown (although EPCG believes the plant should be closed in the period between 2035 and 2040), the environmental overhaul project would pay off, the company claims.

Is there a solution?

The Montenegrin government is indeed considering alternative solutions. Prime Minister Zdravko Krivokapić has recently said that building a gas-fired power plant near the city of Bar is also an option.

Nebojša Medojević, leader of the Movement for Changes (PzP), regularly comments on the issue of TPP Pljevlja. A few days ago, he said that EPCG should immediately break off the environmental overhaul agreement, particularly because the contractors have failed to meet the deadlines and because a completion of the project would not help meet the envisaged standards.

Instead, according to him, EPCG should pursue alternative solutions that would be sustainable and efficient, both economically and in terms of energy.

His recommendation is to prepare a buyout program for TPP Pljevlja employees, including severance payments and options for finding another job or starting a small business. When it comes to the city of Pljevlja, it is necessary to work out alternative solutions, such as a biomass power plant, smaller hydropower plants, food production, or an environmentally-friendly cement factory outside of the city.

With all the taxes that will be levied on coal, according to him, producing electricity from lignite will simply become unprofitable.