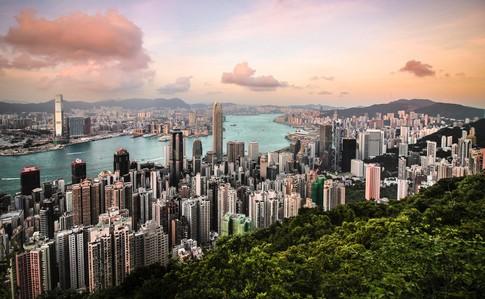 Tammy Millican, director of Facility and Property Oversight, said that Campus Sustainability has extended the deadline for student proposals from Dec. 15 to Feb. 18 and is eager for students to continue sending proposals in.

Students can submit proposals to the LSU Campus Sustainability website. Once submitted, the committee will review each proposal and reward funding to the best ones.

During his time as a student, Ziegelasch worked with LSU Student Government to create a bill that would collect funds for sustainability through the fee bill. LSU adopted the bill in 2016 and collects $2 from fall and spring fee bills and $1 from summer fee bills to go toward the sustainability fund.

“[LSU Student Government] could think of no better way to honor him, his legacy and his dedication to sustainability than name the fund after Ziegelasch,” Millican said.

The Ross Ziegelasch Student Sustainability Fund contributes to many projects around campus, including reestablishing the student-run Hill Farm Community Garden, reducing the annual cost of the bike-sharing program and updating the Museum of Natural Science in Foster Hall.

In 2019, a total of nine student proposals were approved, including installation of an electric vehicle charging station on campus, a butterfly and pollinator garden and Spring Greening Day and Sustainability Expo to preserve LSU’s ecosystem.

Campus Sustainability is also working on a composting program. 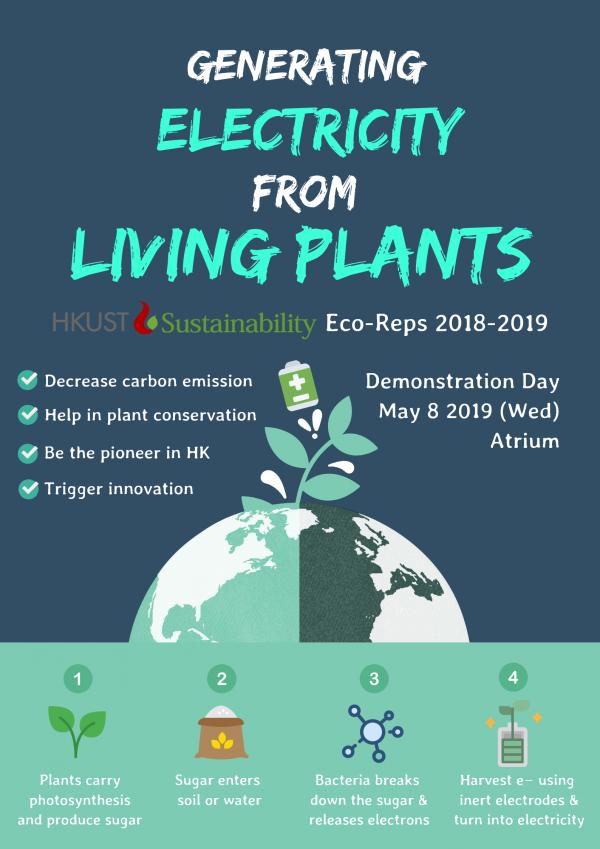 Millican said Campus Sustainability is working with Devon Brits from the Department of Entomology and Fluker Farms to decrease food waste on campus and ensure it is used in a sustainable way rather than going to a landfill.

Campus Sustainability also completed one of its goals by implementing a green roof system at the new LSU Veterinary Clinic.

“[LSU Campus Sustainabilty] always had a dream that we would be able to bring a green roof to campus, but it’s difficult to find funding for that,” Millican said. “Now we are going to have our first green roof.”

Biochemistry student Laiba Iqbal is the chair of the Student Sustainability Fee Oversight Committee that advocates for funding proposals.

“It’s fun being a part of the Student Sustainability Fee Oversight Committee,” Iqbal said. “Everyone in their day-to-day lives is actively trying to be sustainable. They are trying to provide less waste, use less gas and reduce their carbon footprint. I think everyone can agree that humans deep down do not want to hurt the earth.”

Iqbal said the committee and faculty worked together to implement a program for using reusable takeout boxes instead of styrofoam in the 459 to reduce waste that increased from the pandemic.

“As a student, you constantly think that people within the administration are far removed from you,” Iqbal said. “I got to make demands and interact with faculty within Student Government.”

“I think that any campus commitment to creating a more sustainable place and engaging students, faculty and staff is really beneficial for our campus,” Bureau said. “I think that anything that can be done in order to use student fees in a way that will improve the campus, but also improves the general environment makes [LSU] more efficient with better resources.”