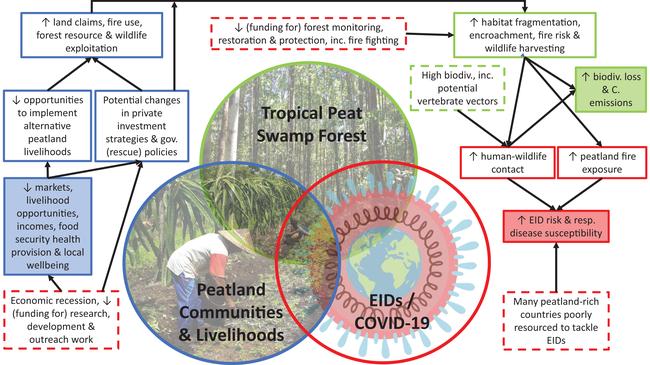 COTTAGE GROVE (WKOW) - One of Amazon's largest distribution warehouses is expected to be built in the Village of Cottage Grove but some residents have 'big' concerns.

Jeff Christy said this facility will be a stone's throw from his backyard, "It'll be approximately 600 feet from my house."

People who live near the property where Amazon is planning a large-scale distribution center aren't happy.

Not only is proximity a concern, residents say the size of this planned facility is alarming.

If approved, this facility would be 93 feet high and the total square footage -- 3.4 million.

David Stampli also lives a few hundred feet away from the planned facility and he's also concerned about noise pollution. "I've two daughters, nine and 13. How are they going to be able to sleep at night? There's going to be trucks entering this facility 24/7." 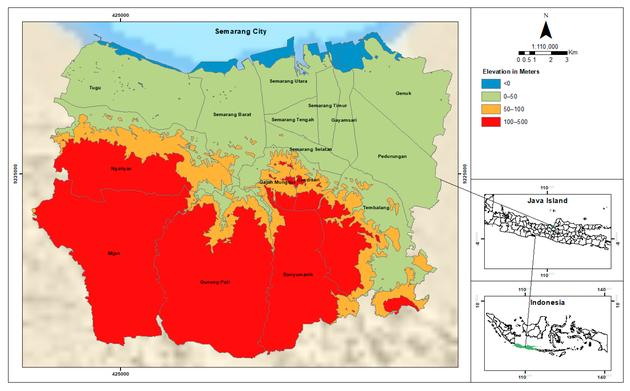 Neighboring Town of Sun Prairie is concerned about a possible drain on their resources like utilities and roads.

"Residents have concerns about stormwater, the traffic patterns, air quality, and water quality. Most of those issues are beyond the scope of what we can advocate for because we don't have the expertise and like traffic engineering," said Town of Sun Prairie Chairman Lyle Updike, but he has made these issues known, "We've addressed several of those issues before the Regional Planning Commission."

"I think they should address things like permeable pavement, where a lot of the rainwater in this huge parking lot is infiltrated into the soil, and maybe a green roof on top of this huge facility; 650,000 square feet of impervious surface. There are a lot of available techniques. They might cost a little bit more, but not much on the scale for this project," said Updike.

Updike admits this project will be a huge asset for the region, a bigger benefit for Cottage Grove, not so much for the neighboring town of Sun Prairie. "We get the business tax base in the country schools, but we're gonna have to live with a lot of inconveniences for having such a mega facility," said Updike.

Residents said they understand this warehouse means progress but would like developers to reconsider the location of this facility.

"We'd like it if they'd put the building a little further away from our development. They have room to the east of the current location where the building is closer to Highway N, and we don't understand why they are putting it so close to our homes when they can do that."