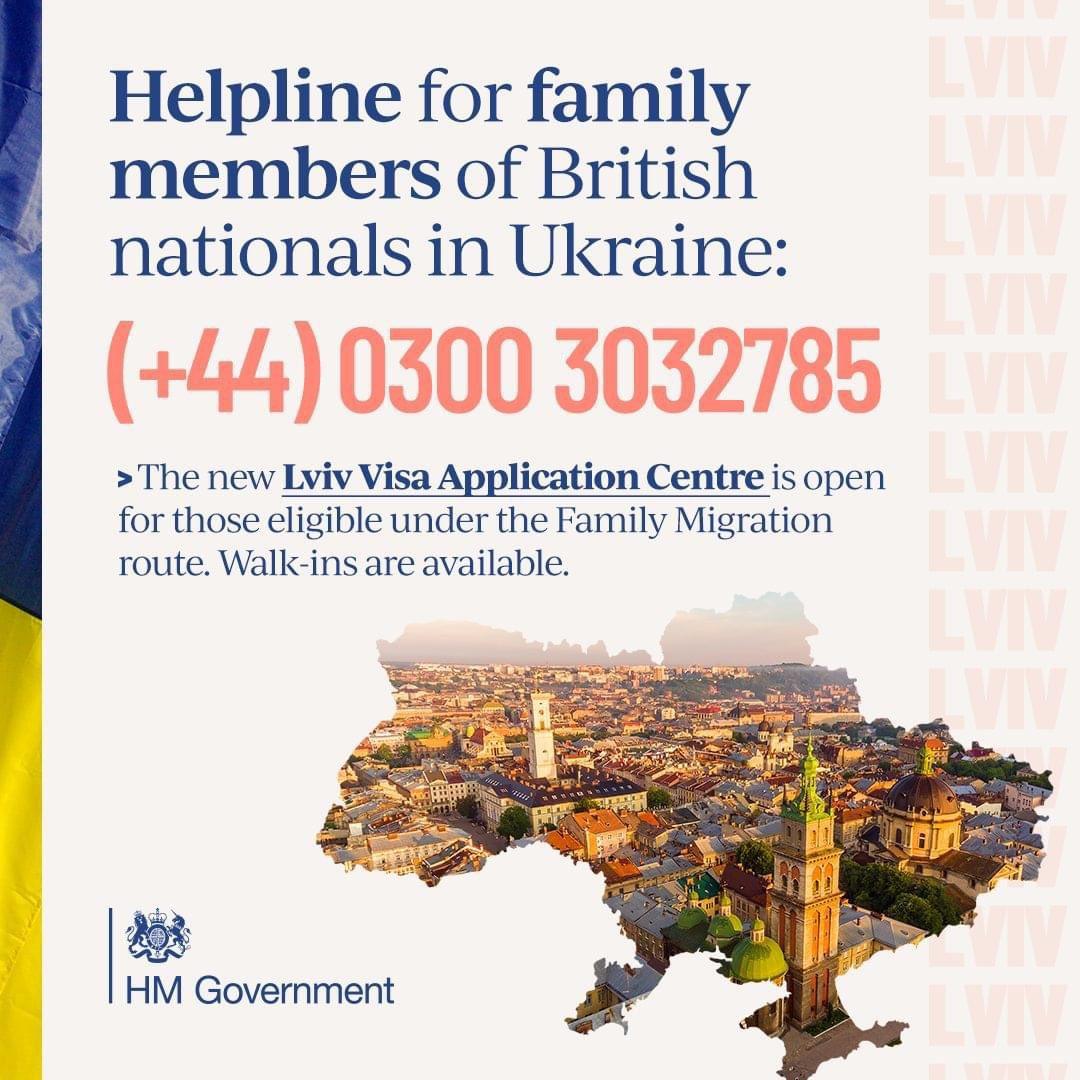 Our various histological approaches to bone, molar, and tusks growth combine to provide solid evidence that P. falconeri reduced its body size by decreasing growth rate and not growth period as previously claimed. Even more, it reduced growth rate and extended growth period, delaying related LH traits beyond the values expected from body mass scaling in continental ungulates. Indeed, in line with the extreme nature of its insular dwarfism, P. falconeri appears to have the lowest relative values of body mass GR ever recorded for any ungulate or elephant species (Fig. 1c, d; Supplementary information 4, 8; Supplementary Figs. 8, 9); it attained maturity much later than predicted from interspecific scaling models and even later than large extant Loxodonta (Fig. 3; Supplementary information 7; Supplementary Figs. 10, 11; Table 2); and it was at least as longevous as its large putative sister taxon P. antiquus47,50 and other large continental elephants (L. africana and Mammuthus47) (Fig. 4c; Supplementary information 5; Supplementary Figs. 12, 13; Table 3). Thus, P. falconeri was an insular dwarf with an exceptionally low GR, delayed maturity, and an extended lifespan. Our study, hence, shows that P. falconeri occupies the slow end of the slow-fast LH continuum, debunking the widely held notion from LH/body size scaling that dwarfing on islands results from growth truncation associated with a shift towards a fast LH21,23,24,26,27,56, but in line with both mortality-driven LH models and theories of aging.

Optimization models for age and size at maturity predict that under most conditions3 optimal ASM increases as GR decreases2,3,4,8; when juvenile mortality is independent of GR, slower growth is expected to result in a delay in maturity associated with a smaller body size2,3. On islands, absence of mammalian predators in fossil57 and extant19 insular communities allows relaxation of GRs in juvenile large mammals; there is no need to accelerate GR to increase the chance of survival to maturity by escaping a risky size range. This strongly suggests that juvenile mortality on islands, at least in large mammals, is uncorrelated with the growth coefficient, a premise for delay in maturity at a smaller size (see also2). 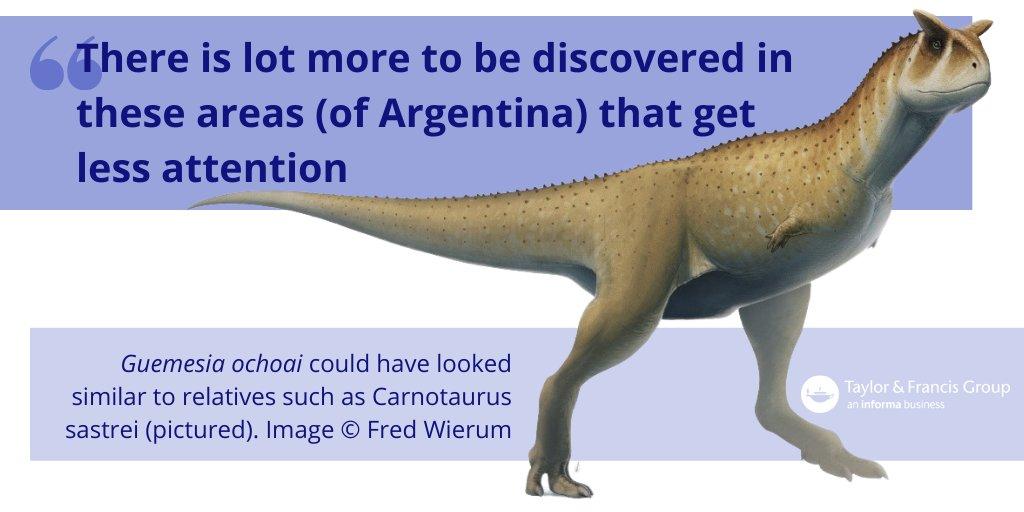 The phenotype of P. falconeri is consistent with the predictions from optimization models as the important decrease in GR led to a delay in maturity much beyond expectations from allometric scaling, at an extremely small body size. Our results are also in accordance with theories that focus on the evolution of aging as a particular aspect of LH theory (mutation accumulation58, antagonistic pleiotropy59, disposable soma53,60), which predict a decrease in extrinsic mortality to select for evolution of longer lifespans; these predictions are supported by a growing number of experimental and comparative field studies6. P. falconeri is not an exception as, under absence of predation, its lifespan far exceeds expectations from body size scaling. Indeed, in accordance with phylogeny-corrected comparative studies of ageing, P. falconeri’s LH phenotype matches that of other outliers from body size allometries evolved under less hazardous environmental conditions with lower mortality rates, such as bats or subterranean animals, which combine small size with a slow GR, an extended developmental phase, and a longer longevity52,60.

In contrast, earlier ASM at a smaller size and short lifespan are predicted to evolve when juvenile mortality increases3, and the chance to survive to reproduce at later age is low (e.g. under elevated extrinsic mortality)8,52. Increased juvenile mortality has previously been invoked by Raia et al.23 (see also26 for P. cypriotis), based on the age structure of the fossil assemblage from Spinagallo cave23,61 where 56.7–57% of P. falconeri tibiae had detached epiphyses (e.g. were somatic ‘juveniles’). This pattern, represented by an L-shaped mortality profile62, is the ‘catastrophic’ model in which successive age classes contain progressively fewer individuals, reflecting the structure of a living population from which demographic structure can be inferred. To reconstruct the mortality profile of P. falconeri (Supplementary material 9; Supplementary Fig. 14), we used eruption and wear pattern of the dentition, which perfectly depicts all ontogenetic stages, instead of unsectioned tibiae, which only differentiate between pre- and post-skeletal maturity and have a low degree of resolution of the various ontogenetic stages. Our mortality analysis of the Spinagallo site (Supplementary material 9; Supplementary Fig. 8) indicates a different, U-shaped mortality profile with a moderately high representation of juveniles (47%), low representation of prime-age adults, and an elevated number of old-senescent individuals. This profile is in line with earlier work by Ambrosetti61. It fits the ‘attritional’ type, in which the very young and the old are best represented62, characteristic of fossil sites that cover an extended stratigraphic period, reflecting mortality due to accidents, predation, endemic diseases, and other factors that ordinarily have their greatest impact on the very young and the old. Thus, while it is difficult to reconstruct the taphonomic conditions under which the Spinagallo Cave P. falconeri material accumulated with certainty, the age structure of the fossil assemblage is not at odds with a low juvenile mortality environment.

Why do LH predictions from allometric scaling apparently fail for insular dwarfs? One reason for this is that LH strategies evolve along a slow-fast continuum independently of body size48,63. Key LH components, e.g. ASM, instead consistently correlate with patterns of extrinsic (particularly juvenile3) mortality when the effect of body size is controlled for48. Large-scale interspecific allometric studies are typically based on balanced ecosystems (large continental areas) with high levels of predation, where short growth periods increase reproductive fitness by decreasing generation time; body mass—LH trends are therefore driven by abundance of high extrinsic mortality/short LH taxa. As such, large-scale interspecific allometric studies are a poor predictor for LH traits in low mortality insular settings. While under most, generally continental, conditions natural selection targets developmental time and truncation is expected to be the predominant process behind dwarfing (increased extrinsic juvenile mortality leads to earlier maturity at a smaller size3), in insular environments with low mortality risk fitness benefits of fast growth (short generation time4,8) dwindle; instead, a decrease in GR maximizes individual fitness in those (usually larger mammalian) species for which low resource availability is a problem and small adult size is expected to prevail, as is the case of other typical outliers from body size allometries52.