Peak harvest: pick and preserve like mad in the garden this week 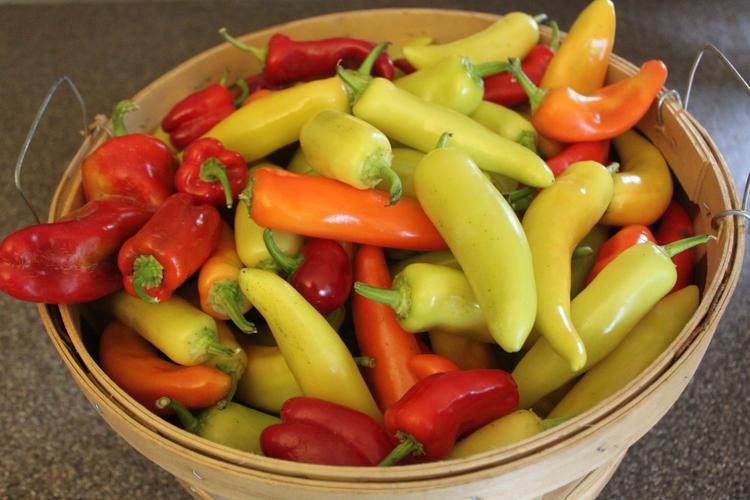 Peak harvest: pick and preserve like mad in the garden this week

Pick and eat everything that’s ripe

Continually harvesting encourages the plant to keep producing. If you leave over-mature crops on the plants, they think they have done their reproductive work and there’s no need to keep setting fruit. (That’s why you pinch out the growing tips of crops such as herbs every few days to stop them flowering, as that makes the plant think all its seed-setting work is done.)

Some crops will taste better if picked at the right time of day – harvest lettuces and other salad greens, for instance, in the early morning, as these shallow-rooted crops are likely to be stressed by lack of water at the end of a hot day, which makes them taste bitter.

You want to harvest at the right stage of the plant’s life too. Most veges are sweeter and more tender when they are relatively young and small – over-sized zucchini become tasteless, cucumbers left too long on the vine develop a bitter flavour and root crops left in the ground get tough and woody. With other crops timing doesn’t matter so much. Pumpkins can be left on the vine until summer’s end, and will continue to sweeten.

Harvest your crops carefully too, particularly with brittle-branched tomatoes and peppers – use secateurs rather than yanking off fruit, as a too firm yank can rip off a whole branch and you’ll lose any unripe fruit attached.

It’s peak harvest time, and you don’t want your gardening efforts over the past few months to go to waste. Anything you can’t eat fresh or share with friends and neighbours needs to be processed for long term storage.

It’s an inescapable fact of life that courgettes, beans, cucumbers, sweetcorn and tomatoes are in full production at the hottest, muggiest time of year. The last thing I feel like doing is slaving over a bubbling preserving pan, but I know I’ll be glad come winter.

Inspect plants daily and pick produce when it’s at its peak. Try and process it by your preferred method – freezing, bottling, pickling, drying or fermenting – as soon as you possibly can, so your harvests don’t lose quality while hanging around on the kitchen bench.

If you just can’t face bottling yet another bumper haul of tomatoes, put off the chore until winter. Sling them whole, skins and all, into a bag and hide them at the back of the freezer. They’re bulky, so it’s not the best use of freezer space but one chilly day in a few months’ time you’ll have the wherewithal to whip up a batch of pasta sauce or tomato chutney.

Berries and chillies can be frozen whole without any processing, but beans, broccoli, carrots, corn and peas are best blanched first. Do this by immersing briefly in boiling water then immediately in cold water, before freezing.

We often think of pruning as a winter activity, when in fact you should prune at different times of year depending on the desired outcome. In winter, you are pruning for shape; in summer you are pruning to control size.

Peaches and nectarines are prone to bacterial blast, silver leaf and leaf curl, and pruning on a warm, dry day will help stop the spread of the disease spores.

Plum trees aren’t so vulnerable to these infections, but a summer prune means the regrowth will be less vigorous, so it’s a good way to control a plum tree that’s outgrowing its present location.

On every other fruit tree (except citrus) just prune off any dead, diseased and damaged growth and remove suckers. 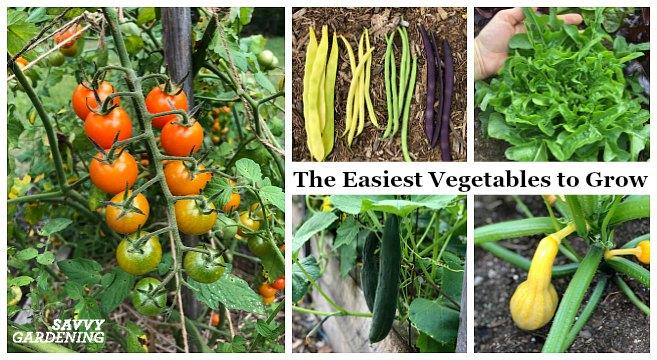 Spoilt rotten: watch out for brown rot in stonefruit

Your peaches and nectarines are starting to colour up. You gently squeeze one. Nearly ready – you’ll pick them on the weekend. Then boom! Overnight they are covered in brown, fuzzy rot, caused by a fungus (Monilinia fructicola) that feeds on the sugars in your fruit.

How do you combat it? Select your plant carefully as some varieties are more resistant than others (choose early ripening ones). Stonefruit trees grown from seedlings are more resistant. Feed your plant well too. A healthy plant has its own defences against pests and diseases. Add layers of compost and mulch all year round, and feed with seaweed to provide micro-nutrients.

Fungi like damp, humid conditions, so plant stonefruit where they will get good airflow and prune to open them up to the sun.

Touch brown rot on one fruit, then touch another and you have spread the fungal spores. Pick and hygienically dispose of all infected fruit (don’t compost it). Sanitise secateurs regularly when pruning and burn prunings.

Copper spray and other fungicides kill spores but also kill other good fungi and leave a vacuum for brown rot to flourish. An alternative is trichoderma – beneficial fungi that can be purchased at garden centres. It’s purported to reduce brown rot by about 70 per cent.

Otherwise, pick your crop as soon as you see the first sign of brown rot. Process and bottle immediately (brown rot will colonise a bucketful overnight).Bottling sweetens and softens the fruit, and while not as tasty as perfect tree-ripened ones, it’s better than nothing.

READ MORE: * Growing green firebreaks to mitigate and fight wildfires * Meet the man who saved New Zealand's billion-dollar kiwifruit industry from disease * Can I stop my herbs going to seed?

Summer is a tough time for lawns. Hot dry weather is a challenge and there’s more foot traffic as we enjoy our outdoor spaces. Your green sward may need to withstand intensive backyard cricket sessions and the wear and tear of life with children and pets too.

Keep lawns green with regular watering. A thorough deep watering at least once a week is better than a light sprinkle every day.

Mow once a week with the blades on the highest setting. Slightly longer grass has a more robust root system, outcompetes weeds and withstands dry conditions better than a scalped bare lawn.

Keep on top of lawn weeds and don’t let them seed. Rake once a month to break up thick thatch layers and remove moss.

If you intend to sow a new lawn this autumn, start preparing the site by spraying to remove perennial weeds.

Attack of the thrips

These sap suckers scrape the surface of leaves to get at the juicy sap inside. They love my vireyas, camellias and bay tree but also target azaleas, rhododendrons, gladioli and veges including tomatoes, onions and beans.

It can take a little while for leaf damage to show up. Hidden underneath leaves, populations build up quickly (the cycle from egg to adult can be less than 16 days in warm weather with 12–15 generations a year).

Keep an eye on your plants and treat as soon as you spot damage as thrips spread viral diseases as well as making plants look unsightly. Look for leaves that appear dried out with silvery grey or yellowish stippled markings. There may be tiny black or brown spots of excrement on the undersides of the leaves. Sometimes leaves are curled up.

By the time the damage is noticeable it can be too late to save the worst-affected leaves. Remove leaves individually or prune out badly damaged sections.

Garden Pest & Disease Control author Bill Brett recommends using Yates Mavrik plus Grosafe Enspray 99 if plants are in flower or likely to flower within three weeks. Or try Naturally Neem. All three of these sprays are safe for bees once they have dried on the plant leaves. Because they are not systemic (absorbed into the plant sap) but work by direct contact, it’s important to ensure that all surfaces of the leaves and stems are well covered with spray.

Thrips are at their worst in hot weather and target stressed plants. Avoid the need to spray by keeping susceptible plants healthy with regular feeding and even irrigation.

Gardening by the moon

Gardening by the maramataka

The rākau (trees) play a more subtle part in the garden but they also represent a story on the soil attributes further down than a spade depth. In this, the driest month, we need to observe the longer-lived trees and shrubs to determine the longer term influence of the summer on plants. The raumati (summer) season is a sequence of phases that lead to the harvest of some valuable crops such as kūmara, taewa and kānga (Indian corn), and further to the season, for kākano or seed maturity and collection. The new moon falls on the first day of the month which is intuitive as we can bring the focus on observing all plants following this period for their regenerative qualities as the next maramataka cycle emerges. The best times for mahi aligned to new crop cycles (transplants or seeds) is from the middle of the month. Seed collection can begin in regions where plants show that maturity and the seeds are independent enough to survive off their parent plant. Dr Nick Roskruge