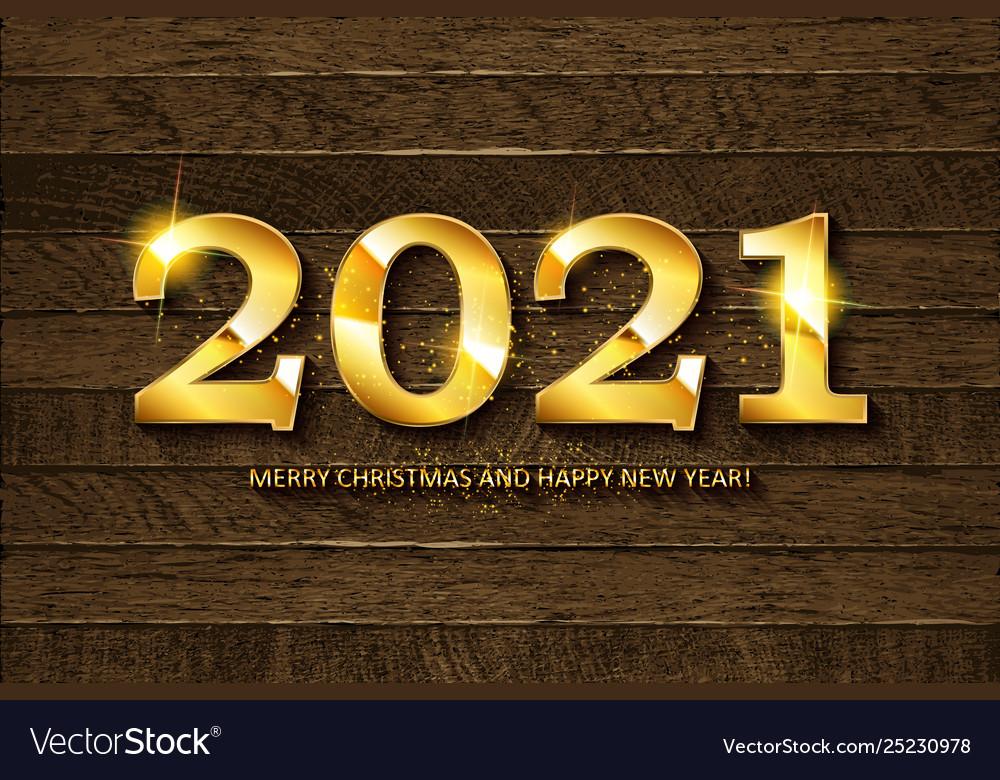 A three minute time exposure shows the launch of a SpaceX Falcon 9 from Cape Canaveral Space Force Station Launch Complex 40, Thursday, Jan. 7, 2021 in Port Canaveral, Fla.. The rocket is carrying the Turksat 5A satellite for Turkey.Picture: Malcolm Denenark, via AP

Munster's CJ Stander during the Guinness PRO14 Connacht vs Munster game at the The Sportsground, Co. Galway.Picture: Bryan Keane, Inpho

A man stops to take a picture of flood water at the Bishop Casey Memorial Park in Mallow, County Cork, in the Republic of Ireland, where the River Blackwater has burst its banks. Picture: PA Images

The Ever Given, a Panama-flagged cargo ship is pulled by one of the Suez Canal tugboats, in the Suez Canal, Egypt, Monday, March 29, 2021. The colossal container ship was refloated having blocked the canal for 4 days. Picture: Suez Canal Authority via AP

Captain Marie Carrigy reads the Proclamation outside the GPO during a scaled back commemoration ceremony which marks the anniversary of the Easter Rising in 1916.Picture: Damien Storan

Rockets light up the night sky as they are fired towards Israel from Beit Lahia in the northern Gaza Strip on May 14, 2021. - Israel bombarded Gaza with artillery and air strikes in response to a new barrage of rocket fire from the Hamas-run enclave.ImagesPicture: Mohammed Abed, AFP via Getty

Protesters lay on the street as they block a truck arriving to remove stock from the former Debenhams shop in Limerick on 18th May. They were successful and the truck was forced to retreat.Picture: Damien Storan

A flotilla of about 60 fishing boats assembled off Roches Point in Cork Harbour to travel together up the River Lee arriving in the Port of Cork at the heart of the city. Angry fishermen sailed through the night to deliver a blunt message to Taoiseach Micheál Martin — "the industry is dying". Picture: Dan Linehan 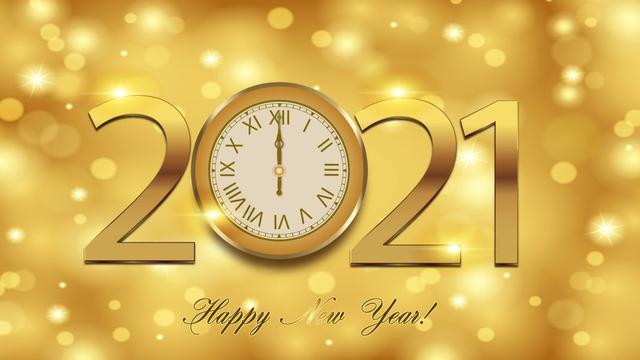 A house is covered with the ash from the volcano in Las Manchas on the Canary island of La Palma, Spain Picture: Saul Santos, AP

A candlelit procession during Skibbereen Arts Festival's memorial event, A Candle in the Wind, to commemorate all those who passed away locally during the pandemic and were unable to receive a proper traditional funeral. Picture: Denis Minihane

A humpback whale bubble feeding on sprat off the coast of Baltimore alongside 5 fin whales.Picture: Michael McSweeney, Provision

Aisling Donnell, Chloe Cahill and Lara Keenan from Wicklow check in at the Aer Lingus desk at Dublin Airport before flying to New York. The ban on travel from Ireland was lifted as Aer Lingus welcomed customers back on board its long-haul service to the United States.Picture: Leon Farrell, Photocall Ireland

A birds eye view of ploughman Mossie Flemming from Castlemartyr taking part in the vintage ploughing on the lands of Joseph Motherway at Clonpriest, East Cork.Picture: Dan Linehan

Migrants make their way to the checkpoint "Kuznitsa" at the Belarus-Poland border near Grodno, Belarus, on Monday, Nov. 15, 2021. European Union foreign ministers are expected to decide to expand sanctions against Belarus to include airlines, travel agents and individuals alleged to be helping to lure migrants to Europe as part of a "hybrid attack" against the bloc by President Alexander Lukashenko. Picture: Oksana Manchuk, BelTA pool photo via AP

The early morning queue at the walk-in vaccination centre for 60-69 year-olds and healthcare workers opened this weekend at the City Hall, Cork. Picture: Dan Linehan

The Port of Cork has welcomed the biggest ever car carrier to its new port at Ringaskiddy Picture: Port of Cork

If you enjoyed this immersive read, you may also like these