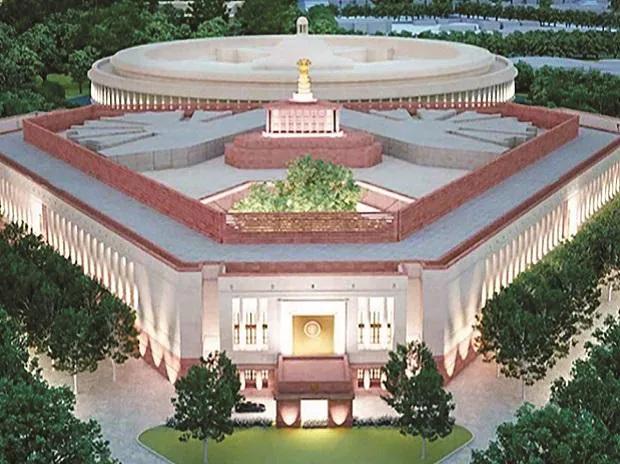 The Vice President’s, and Prime Minister’s new residences are scheduled to be completed by May and December 2022, respectively, according to Central Public Works Department (CPWD), the nodal agency for the Central Vista Project, as the environment ministry’s expert appraisal committee (EAC) has granted the necessary clearance for the rest of the buildings under the plan.

The buildings also include a Common Central Secretariat and the Special Protection Group (SPG) building.

According to the CPWD’s submission to the ministry, the work on the new Parliament has been scheduled to be completed by November 2022, the vice-president’s enclave by May 2022, and the PM’s residence and

the SPG building by December 2022.

The cost of project, which also includes a Common Central Secretariat, has been estimated at Rs.13,450 crore.

The plan, being handled by the Union ministry of housing and urban affairs, involves having a new Parliament building in place by India’s 75th Independence Day in 2022, while the project, which includes constructing 11 administrative buildings to house all the government ministries, is slated to be finished by 2024.

Tata Projects Limited was tasked with the construction of the new Parliament complex on September 29, 2020. 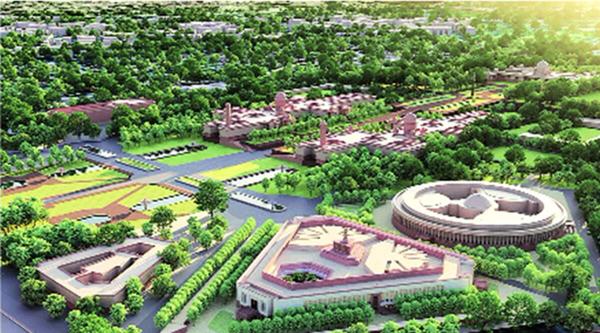 The environment ministry’s expert appraisal committee (EAC) meeting, held on April 13, the minutes of which were made public on Monday, said, “The EAC (Infra-2)...recommended granting environmental clearance to the project subject to the following specific conditions and other Standard EC Conditions as specified by the Ministry vide OM dated 4th January, 2019 for the said project/activity, while considering for accord of environmental clearance.”

In December 2020, the EAC conditionally approved new terms of reference for the development or redevelopment of common central secretariat buildings a central conference centre, the prime minister’s residence, vice-president’s enclave and a building for the Special Protection Group (SPG).

Under the Central Vista project, the Prime Minister’s residence will be shifted behind the existing South Block, while the V-P’s residence is proposed to be relocated behind North Block.

The EAC added that there will be ample provision for greenery.“As proposed, at least 4,918 trees to be maintained within the project site during the operation phase of the project. The landscape planning should include plantation of native species. A minimum of 1 tree for every 80 sqm of land should be planted and maintained. The existing trees will be counted for this purpose. The species with heavy foliage, broad leaves and wide canopy cover are desirable. Water intensive and/or invasive species should not be used for landscaping,” it noted.

Kanchi Kohli, legal researcher, Centre for Policy Research, said, “The Central Vista project has been broken up into several components: a new parliament, Central Vista avenue and now this consolidated proposal which still does not include the Prime Minister’s Office, as the land use change for that is still pending. The EAC which had asked the CPWD to avoid a piece meal approach and submit a consolidated proposal back in November 2020, recommended environment clearance going against its own observations. In effect, the cumulative environmental impact of the Central Vista project, which also includes constructing the new India garden on the Yamuna floodplains has not been assessed.”