Queen's Green Canopy reaches Sidford - thanks to the Herald! 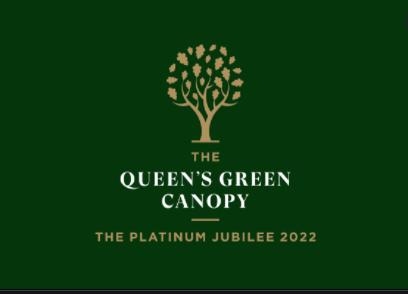 Queen's Green Canopy reaches Sidford - thanks to the Herald!

Trees that will support insects for generations to come have been planted in Sidford - thanks to a story in your Herald.

Sidmouth Arboretum joined with the new community group Friends of Higher Brook Meadow on Saturday (February 5) to plant trees and a hedge as part of the Queen’s Green Canopy - celebrating the Queen’s Platinum Jubilee.

The trees are a mix of ornamental and fruit trees with a focus on supporting pollinating insects, and the hedge will grow to screen an unsightly fence around the children’s play area.

The project began when Higher Brook Meadow resident Margaret Bullock spotted a story in the Herald about Waitrose handing over a cheque to Sidmouth Arboretum to plant trees and celebrate this year’s Jubilee.

Margaret approached the arboretum with a suggestion to plant a tree on the amenity green.

Other residents joined with Margaret and they built a strong team to take the project beyond just planting a tree.

Arboretum chair, Jon Ball, said: "It has been such a marvellous project to be a part of, and not just because of the tree planting. "The most significant thing has to be the way the residents have come together. 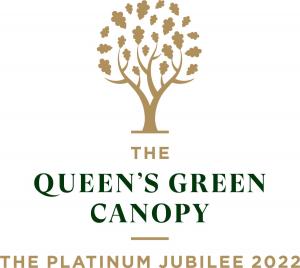 "We wish the new group, Friends of HBM all success in the future, and we look forward to working with them as they plan other environmental projects."

Local garden design company Natural Habitat Design donated their time to produce a professional plan that looks to enhance the whole area over a number of years and Bradfords loaned equipment free of charge.

East Devon District Councillor for the ward, Marianne Rixson, helped and used her local community fund to pay for some of the trees.

The Arboretum was also able to secure the 300 hedging plants from Tree Appeal, an organisation that donates trees to schools and community groups.

Now, residents have formed their own community group, Friends of Higher Brook Meadow.

Arboretum volunteers will be planting more of the Queen’s Green Canopy, sponsored by the cheque from Waitrose Community Matters, at Stowford on February 11 with children from Sidmouth Primary School.

Then, there will be a tree giveaway sponsored by Devon Wildlife Trust and hosted by King’s Garden Centre on Wednesday, February 23.