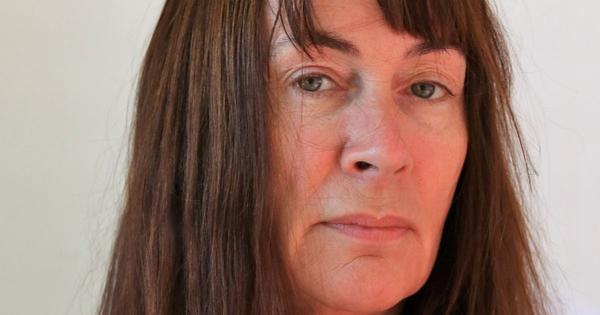 Scotland's efforts to dig its way out of a drug deaths epidemic has been praised on the eve of a new international league table for drug policy reform being launched.

The GDPI will initially focus on 30 countries, including the UK, providing each one with a score or ranking to show how much their drug policies compare to established UN standards.

Scotland's inclusion as part of the UK will drag any score down- as Boris Johnson's right wing government refuses to budge on the Tories' "failing "War on Drugs|" strategies.

Governments will be scored on criminal justice responses, health and harm reduction, access to controlled medicines and development.

Ratings will be influenced by civil society engagement, decriminalisation, proportionality of sentencing, and funding for harm reduction.

The GDPI tracks both policies and their implementation.

Fiona Gilbertson, of the Recovering Justice group, which is organising today’s Scottish launch of the GDPI, said there are real grounds for optimism due to changes in Scottish attitudes to drugs policy.

She said: “Our drug deaths figures are the highest in the world. However I see evidence that as a nation we are working to change that.

“The work of countless activists and advocates across the country, the Stop the Deaths campaign, the Daily Record’s call for decriminalisation, a new Lord Advocate and a drugs minister who are listening to the voices of the community and acting on evidence are all huge steps. 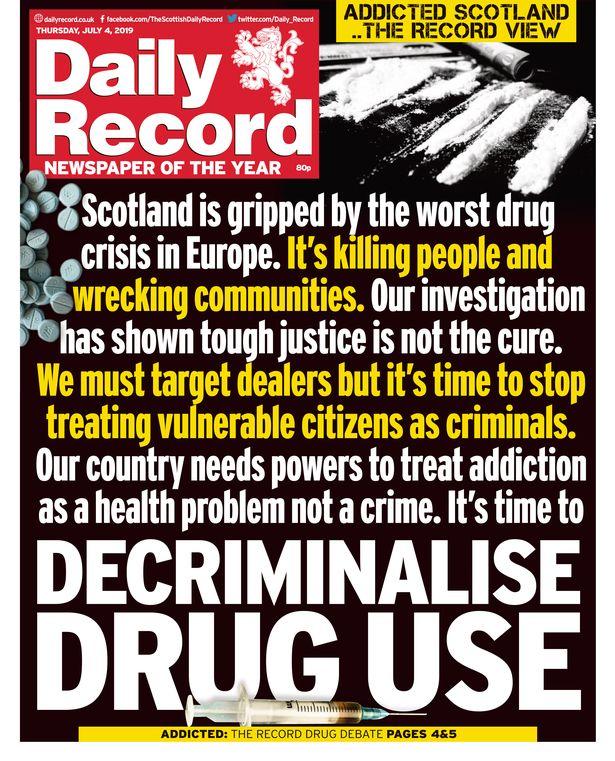 Our journalist Mark McGivern will give a talk on the Daily Record’s long running and hugely successful campaign to reform drug policy.

Other speakers include Jamie Bridge, chief operating officer for the International Drug Policy Consortium (IDPC), Kirsten Horsburgh, of the Scottish Drugs Forum, and Ronnie Cowan, SNP MP for Inverclyde, who has been a constant voice for reform.

“At present the GDPI can only score the UK as a whole, I hope in the future Scotland will be ranked on its own, unique responses. We are creating a blueprint that will change the future of Scotland.”

Former New Zealand prime minister and chair of the Global Commission on Drug Policy, Helen Clark, said: “The Global Drug Policy Index is nothing short of a radical innovation.”

Despite Scotland’s shameful record as the worst European nation for drug deaths, Clark praised the Scottish Government for finally making moves to reform the failing system.

She said: “Scotland knows it’s shameful. After the last set of [fatality] figures came out, the Scottish government wants to make a move.”

Recent statements to Parliament by our Lord Advocate have opened the door to more health based approaches to addiction, more diversions to treatment instead of jail and the potential opening of Drug Consumption Rooms.

The new direction is very much in line with the Daily Record’s long running campaign to reform our outdated and punitive approaches to drugs.